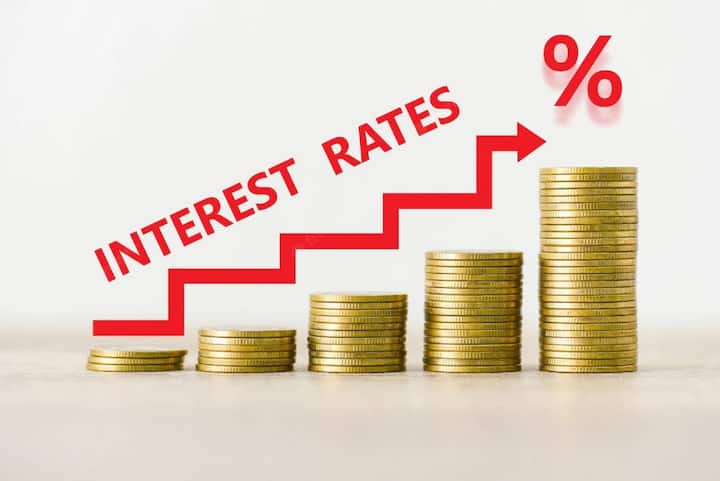 Fixed Loan vs Floating Loan: The Reserve Bank has increased the repo rate by 40 basis points this month to control inflation. The Monetary Policy Committee (MPC) of RBI had taken this sudden decision, shocking everyone. Earlier, most economic experts were anticipating an increase in interest rates, but their estimate was that this increase will not happen before June 2022.

The reason behind this increase was attributed by the Reserve Bank to inflation. Retail inflation jumped to a 17-month high of 6.95 per cent in March 2022. Whereas, wholesale inflation reached a 4-month high of 14.55 percent. A year before this, it was 7.89 percent in the same month i.e. March 2021.

After this move of the Reserve Bank, most banks have increased the interest rates of loans. This has made it expensive to take a loan. It is likely to increase further in the coming months. This increase will play a significant role in the cost of most small loans.

As far as home loans are concerned, the real estate market is likely to boom due to the increase in interest rates. This market has been stable for the last three years and has not shown growth.

Property prices remained at a low level before and during the Corona epidemic. Real estate companies had a lot of inventory and customer sentiment was also bad. Because of this, most builders were engaged in selling the remaining houses at very low margins.

Then came a time that the global supply chain was affected due to the Russia-Ukraine war. Due to this, the prices of cement and steel increased by 6-8 percent. In such a situation, the builders are left with no option but to pass the burden on the customers.

In future, the Reserve Bank may increase interest rates further to control inflation. Along with this, steps can also be taken to reduce liquidity from the market. In such a situation, it is right for the customers taking home loan to choose the fixed interest rate or it is very important to understand the floating interest rate.

With interest rates rising, it is unlikely to cut it in the near future, it would be right for both new and old customers to choose fixed rate instead of floating. This will not only reduce the EMI but will also save a significant amount in interest payments to be made in the long run.

However, in the current times, it can be difficult to get a loan at a fixed rate for a long period of time. Once inflation is under control, customers can convert the fixed rate to floating rate. At that time it would be better to do this only after understanding the difference between the two, that is, the customer should first see that in which they are benefiting or losing.

figure out this way

This can be better understood with the example of 10 year and 20 year tenor loan of Rs 30 lakh. Home loan borrowers for 10 years at the existing repo-linked floating rate will have to pay an additional Rs 1,449 as EMI if interest rates increase after 1 year. While they will have to pay an additional interest of Rs 1,73,903 for the entire loan tenure. Floating rates were more beneficial when interest rates were low due to the pandemic.

Now let us understand the difference between floating and fixed rates on loans with a tenure of 20 years. For this period, you will have to pay Rs 1,717 more EMI after 1 year at the floating rate. At the same time, interest will have to be paid more by Rs 4,12,110. In this era of rising interest rates, choosing a fixed rate instead of a floating one would be a wise decision.

Loan Offers: Planning to get a home or a car? Take advantage of the special loan offer of this government bank