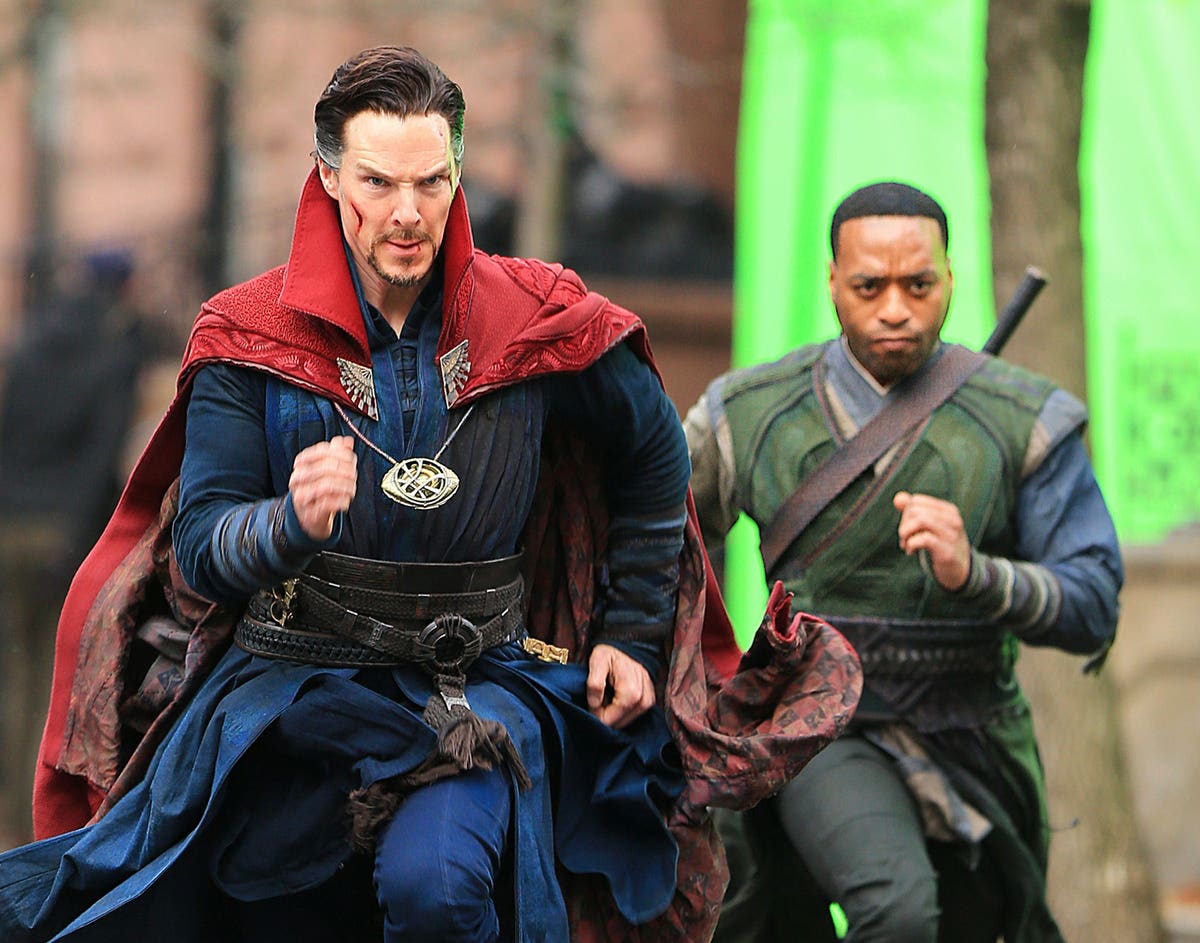 Netflix has decided to extend its deal with Pinewood Group-owned Shepperton Studios. The main site for numerous productions including 1917, Cruella, Fast & Furious Presents: Hobbs & Shaw, Avengers: Age Of Ultron, Guardians Of The Galaxy and Doctor Strange.

Pinewood is planning a large expansion to the studio with a further 17 sound stages to be added to the 14 that the studio currently has. Around 1 million sq ft of production accommodation will also be erected. Further development is set to be completed by 2023.

Anna Mallett, Vice President of Physical Production UK & EMEA at Netflix, said: “We are delighted to announce the expansion of our production presence in the UK. The new contract with Shepperton highlights our commitment to investing in the UK creative industry and will provide a wealth of opportunities and production jobs, from entry-level to heads of department. We’re excited to work with some of the best storytellers in the business to create amazing new films and series for our members.”

As announced in September, the streaming platform is also expanding its other leased site at Longcross Studios, home to numerous mainstream franchises such as James Bond and Star Wars.

The frequent use of U.K. studios by mainstream production entities has been generally chalked up to the expertise of U.K. crew, tax credits, location, and safety.

Paul Golding, Chairman of Pinewood Group, added: “We are thrilled to be going ahead with the next phase of expansion at Shepperton Studios and we’re especially pleased to be strengthening our partnership with Netflix. Their commitment to expand at Shepperton is an endorsement of our operational expertise and enables us to continue our investment into this great studio.”