Netflix Subscribers Are Still Growing Slightly, But For How Long? 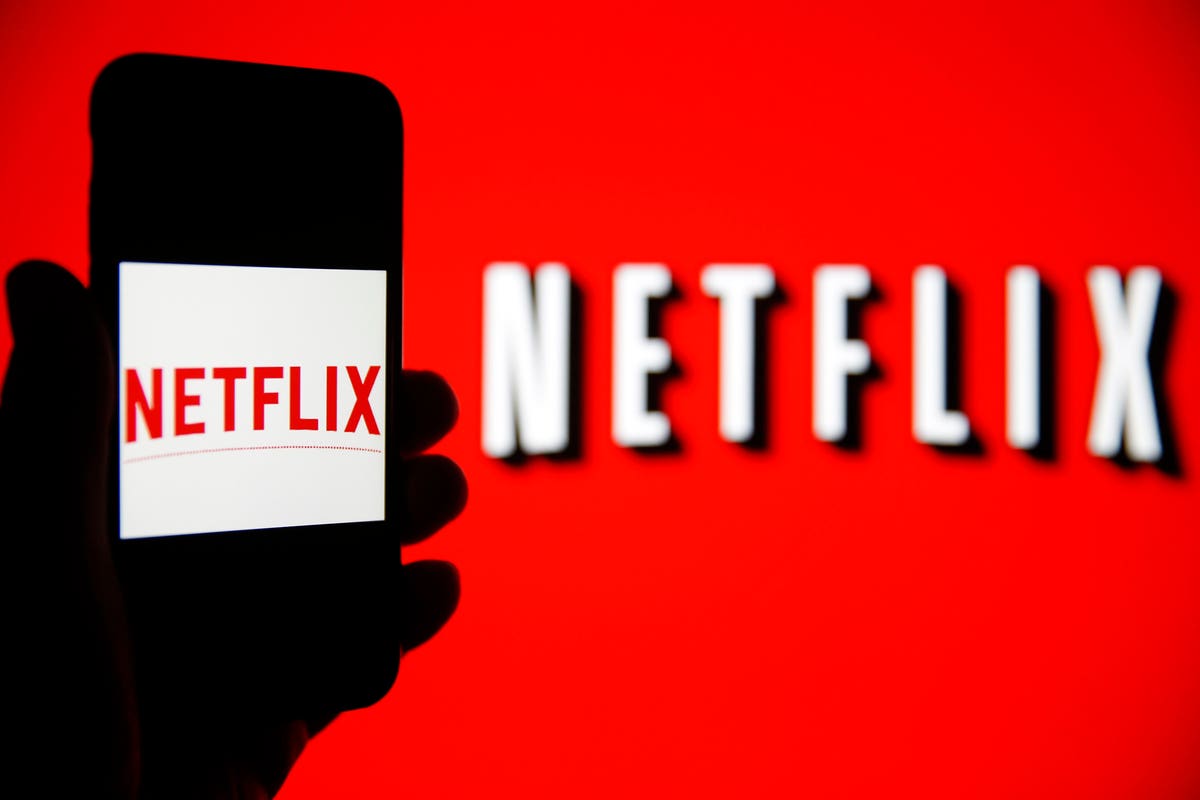 The huge subscriber growth Netflix enjoyed during last year’s pandemic, when the streaming service added more than 8 million subscribers during three of four quarters, appears to be over.

The question going forward is for how long. While last year’s subscriber frenzy was clearly a direct result of the pandemic, Netflix has posted sustained, if slower, growth for years. The relatively low new subscriber numbers in second quarter, released during Tuesday’s earnings call with analysts, did little to quell concerns about Netflix’s long-term growth prospects.

Numbers grew at an accelerated rate last year when lockdowns began in March because of the COVID-19 outbreak. With so many stuck inside more than usual and so many businesses and destinations shut down, people were hungry for entertainment.

They feasted on shows like Tiger King, The Queen’s Gambit and more, though it wasn’t just Netflix that benefited from the boom. Other streaming services also saw significant jumps in subscribers throughout 2020.

But 2021 has become a reckoning. The vaccine rollout and reopening of most businesses across the country mean people are no longer staying home. They are returning to pre-pandemic habits. Will watching less Netflix (and other channels) be part of that?

Netflix acknowledges the subscriber drop but also points to other factors that may have played into it. The streamer has the bulk of its most-anticipated programs premiering in the second half of the year, including the recently dropped Never Have I Ever. That’s in part because of production delays caused by COVID-19, which forced suspension of filming on many shows.

Netflix was quick to point out that it could still add more than 54 million paid subscribers in a two-year period if it hits its projection of 3.5 million new subscribers in third quarter, “which is consistent with our pre-COVID annual rate of net additions,” the company said in a letter to investors.

Still, some concerning signs remain. Earnings came in a bit lower than expected, and while revenue beat expectations, the company admitted that user engagement per household member was also down substantially from its pandemic peak.

Another real threat that has nothing to do with the pandemic is the increased competition Netflix has faced over the past two years with the rollout of new streaming services, including Disney+, Apple TV+, Peacock, HBO Max and more.

Analysts have suggested that consumers may just be sampling different services and will eventually adjust to a smaller number of subscriptions based on their viewing preferences. That could mean all streamers are in for a subscriber dropoff.