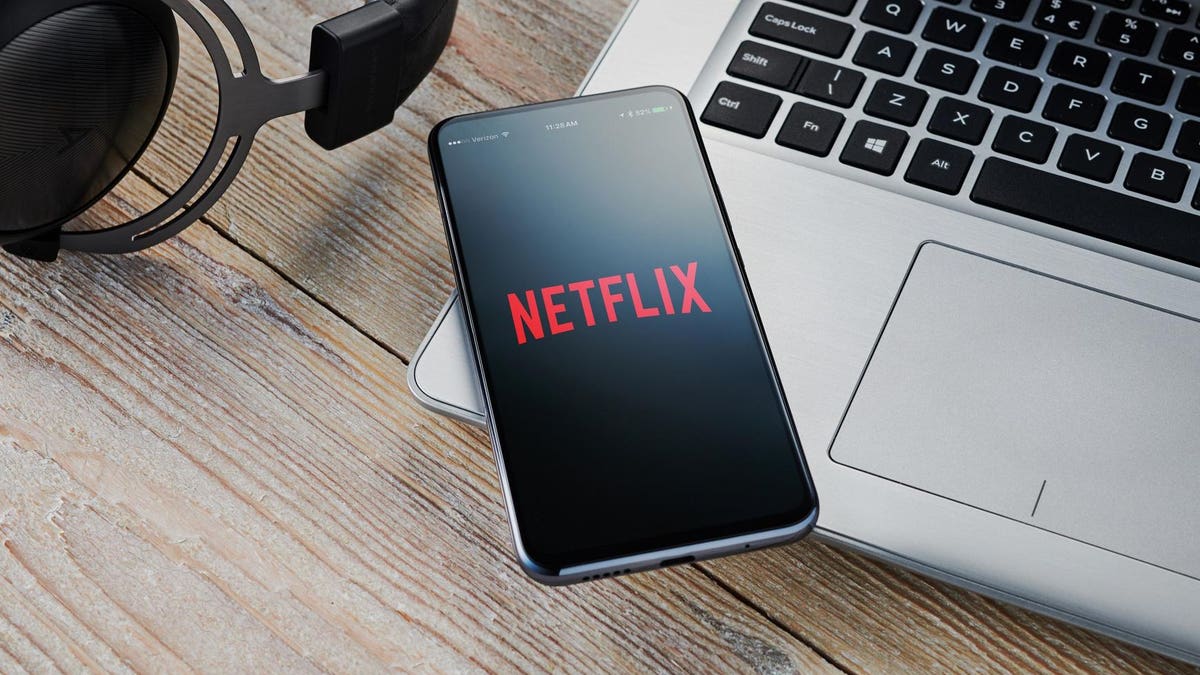 Netflix is moving ahead with its expansion into video games, confirming that it has hired a former Electronic Arts executive to take the helm of video game development at the company, as first reported by Bloomberg News.

Mike Verdu has been hired as vice president of game development and will report to Netflix Chief Operating Officer Greg Peters, Netflix confirmed to Forbes.

Verdu’s credentials include Zynga chief creative officer between 2009 and 2012, vice president of Electronic Arts Mobile, which operates games like SimCity and Star Wars: Galaxy of Heroes, and most recently vice president of content for Facebook Reality Labs, where he was responsible for bringing in third party games and apps to Oculus VR headsets.

“Members enjoy engaging more directly with stories they love — through interactive shows like Bandersnatch and You v. Wild, or games based on Stranger Things, La Casa de Papel, and To All the Boys. So we’re excited to do more with interactive entertainment,” a spokesperson told Polygon.

Netflix is familiar with gaming properties, having turned many video game series like The Witcher and Castlevania into streaming series on the platform. While there are no details yet on what Netflix’s video game service could look like, there is a possibility it could release games similar to Apple Arcade, a service where subscribers can get access to a number of games.