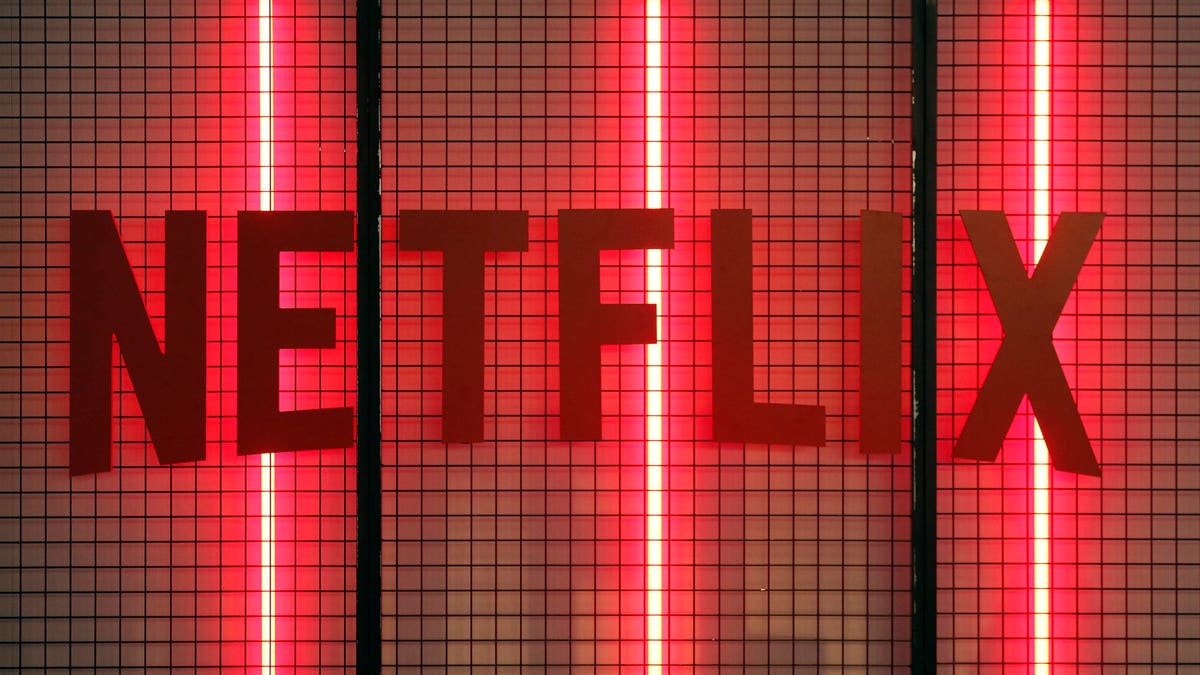 The real-life owner of the phone number that appears in two episodes of the smash-hit Netflix show “Squid Game” will be able to catch her breath from prank calls, as her cell phone number will be edited out from the show, Netflix and local production company Siren Pictures said Wednesday.

The owner of the phone number was identified as a South Korean businesswoman Kim Gil-young, whose final eight digits of the cell phone number appear on invitation cards handed to potential recruits for the deadly games, Reuters reported.

Kim told a local broadcaster SBS that she had received text messages from strangers saying they would like to join the games to pay off their debt, according to multiple local reports.

Netflix and Siren had said they were unaware the prefix would automatically be added when dialing the final eight digits of the phone number, according to Reuters.

Owners of cell phone numbers similar to the one that appears in “Squid Game” have also said that they have received prank calls and text messages, according to local media reports.

Strangers were sending the owner of the bank account number that appears on the show 456 won, or less than 50 cents, director Hwang Dong-hyuk said in an interview with local newspaper Chosun Ilbo last week.

Shows on streaming services like Netflix do not have access to South Korea’s Culture Ministry’s service that provides filmmakers phone numbers that are not used in real life for free of charge. Phone numbers are considered limited national resources in Korea. Kim said she was unable to switch her number due to client contracts, according to Reuters. She told SBS that she had declined Siren’s 1 million won, or $840, in compensation. She has since been offered a payment five times that amount, Reuters said.

The dark social satire is on track to become one of Netflix’s most successful shows, said CEO Ted Sarandos. The nine-episode thriller is about cash-strapped contestants competing to win prize money of 45.6 billion won, or $38.3 million, or face death.