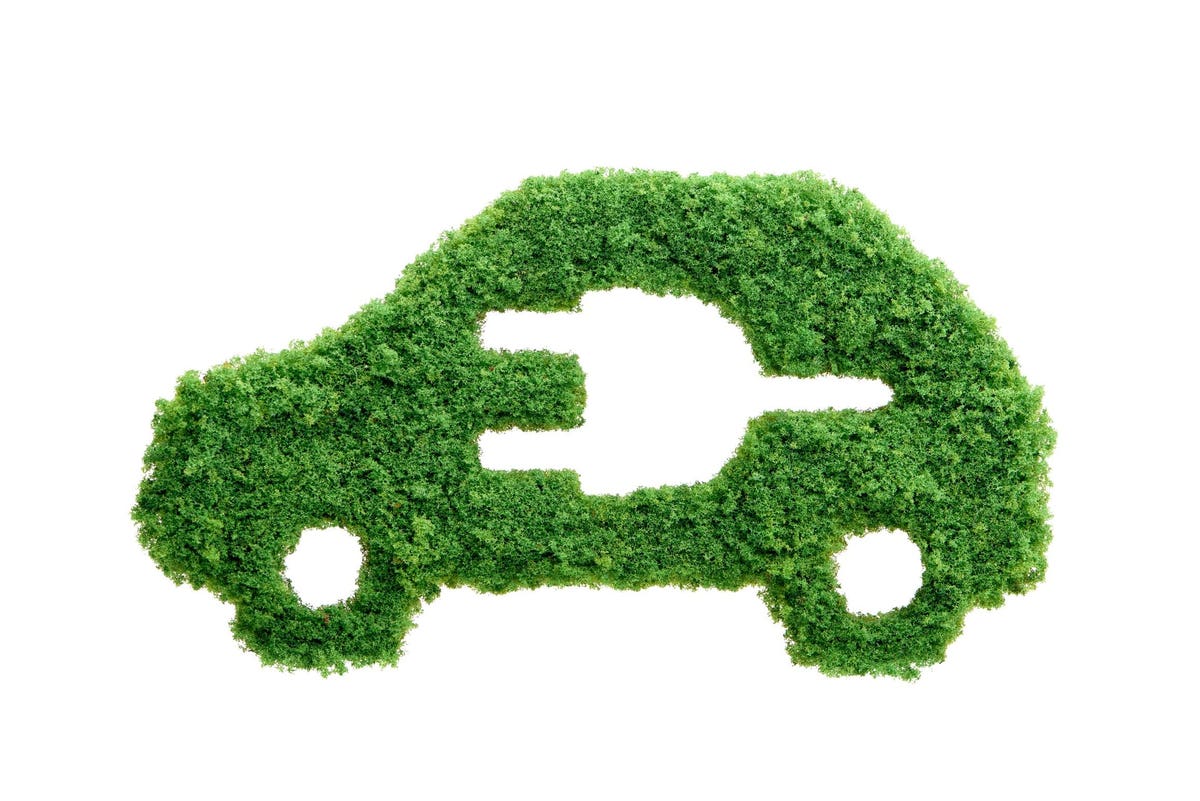 Necessity being the mother of invention, automotive manufacturers can soon move on from worrying about the silicon chip shortage to getting excited about how much better the replacement technology is, while the rest of us is find out just what gallium nitride (GaN) is.

And by mid-decade, GaN technology my provide a spark to electric car sales by advancing range and the charging experience and making the concept more viable for the average motorist.

Navitas Semiconductor, which along with others including GaN Systems, Power Integrations, Texas Instruments
, Infineon and STMocroelectronics, says GaN will provide the basis for the next generation of semiconductors, and will help to speed the adoption of electric cars, e-scooters and e-bikes. And it’s not just for the automotive industry.

“The next-generation (GaN) power semiconductor platform with up to 3x smaller, 3x lighter, 3x faster charging and 40% energy savings, is positioned for market leadership in the $13.1 billion+ GaN electrification opportunity in mobile, consumer, enterprise, renewables/solar and EV/eMobility,” Navitas said in an investor presentation.

So what is GaN? It is often a by-product of the smelting of bauxite ore into aluminum or the processing of ore for zinc and therefore has a low extraction and refinement carbon footprint.

“Over 300 tons of gallium are produced every year, with over a million tons estimated in reserves around the world. As it is a processing by-product, it is relatively low cost at around $300/kg which is 200 times lower than gold at around $60,000/kg,” Navitas said.

According to consultants Frost & Sullivan, GaN is the enabling technology behind the high-resolution color screens in TVs, phones, tablets, laptops and monitors, because of its high-efficiency, high-voltage capabilities.

“In the automotive industry, GaN is becoming the technology of choice for power conversion and battery charging in hybrid and electric vehicles. GaN-based power products can also increasingly be found in the investors employed by solar power installations and in the power conversion schemes of motor drive and other industrial applications,” Frost & Sullivan said in a report.

“GaN technology translates to higher charging efficiencies, so more of the power is delivered to the battery, charging it faster instead of burning up that energy as heat which warms the charger. Moreover, faster switching means that the charger can deliver more power to the battery with a dramatically smaller size and weight as the energy-storing passive components can be shrunk dramatically,” Frost & Sullivan said.

This not only minimizes the size of the semiconductor but reduces the volume of the main transformer, filter components, output capacitators and bulk capacitators.

Stephen Oliver, head of marketing at Navitas, said the current silicon chip shortage in the auto industry is happening as the amount of electronics in a car are growing every year.  But silicon chips are not only vulnerable to supply vagaries, they coming to their limit of their technical ability.

“Then along comes GaN, the next generation silicon, the new kid on the block. It operates 100 times quicker than silicon, doesn’t lose energy and with its increased speed it is lighter, smaller, cheaper. It’s now in its second revolution for phones and charges them 3 times faster, and soon electric vehicles too. If you look at the manufacturing process, the chip is 5 times smaller and that means every time you make a wafer it is 5 times smaller that means you get 5 times as many,” Oliver said in an interview.

Oliver said because of the dramatic difference in size and weight, component designs have to be completely changed, and that takes about 6 or 7 months for a phone charger.

“It can’t instantly help the automotive world but we will be seeing the results of this in 2 or 3 years. By 2025 and 2026 the biggest market will be the electric vehicle, not a quick fix but this will amplify the benefits. This means electric cars charging faster and because you can make things much smaller the charger that sits inside the car can be 3 or 4 times smaller. We’re working with manufactures like Tesla
and BMW and suppliers like Valeo, Magneti Marelli and Bosch,” Oliver said.

Frost & Sullivan analyst Sujith Unnikrishnan said the coming use off GaN technology will be a key factor in the adoption of electric vehicles.

“While choosing semiconductors for power systems and other EV (electric vehicle) components, we need to choose materials with a wider bandgap. GaN has a wider bandgap, is a promising technology for high power applications, and can be 3x times smaller compared to Si (Silicon) based systems. GaN power systems in EVs can enable faster charging and longer range, enabling manufacturers to overcome the barriers to the widespread adoption of EVs. Thus, manufacturers can develop more efficient and dependable charging systems using GaN, which will be a game-changer in the future,” Sujith Unnikrishnan said in an email.

Unnikrishnan said big component makers are indeed well into research programs for the introduction of GaN-based products. He said miniaturization is the next trend driving chip development Gallium Nitride and Silicon Carbide are becoming the stepping stone for it.

GaN systems can reduce the weight and size of power electronics by one-third and in inverters efficiency improvements of more than 70% can be achieved compared to today’s inverters.

Experts point out that there are alternatives to GaN, like gallium oxide and aluminum oxide which might be competitors in the turbocharged chip market.