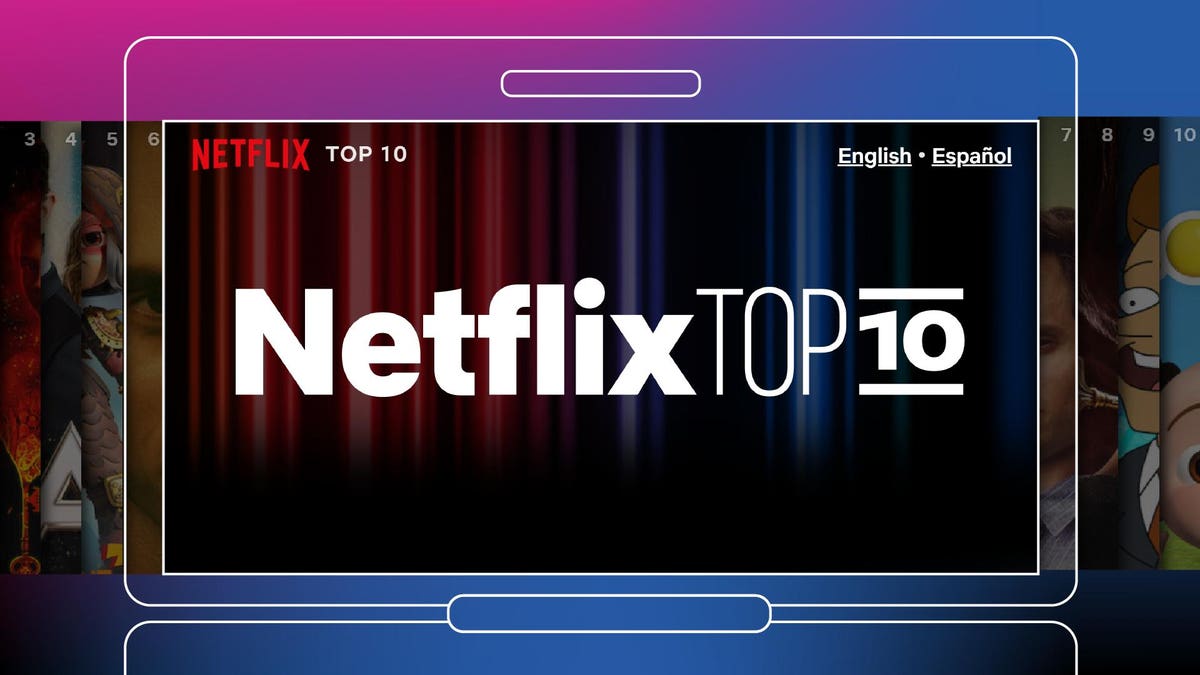 Netflix releases many true crime documentaries and films. Amongst the many that are available to stream on the platform, the new Italian film, Yara, feels like a hidden gem. Fortunately, it isn’t so hidden. According to Netflix’s new website, Netflix.com, which releases weekly top-ten lists according to medium (movies or television) and whether it is in English or “non-English”, Yara is Netflix’s top “non-English movie” since its release on November 5.

Based on true events, Yara tells the story of 13-year-old Yara Gambirasio, who lived in a quiet town, Brembate di Sopra, just north of Milan. The young girl went missing walking home from the gym in November 2010. Her body was found three months later. Yara’s disappearance was soon all-over Italian TV news, captivating the Italian public. The film is a fictional dramatization of the events and relates the extreme lengths the prosecutor, Letizia Ruggeri, went to get to the truth. Ruggeri’s methods in her search for Yara and her murderer is considered one of the most extraordinary criminal investigations in Italian history.

Directed by Marco Tullio Giordana, and starring Isabella Ragonese, Alessio Boni and Thomas Trabacchi, the film is a slow-burning murder mystery that meticulously captures the painstakingly long investigative process to first find Yara, and then her killer through the unprecedented use of DNA tracing in Italy to identify the suspect.

Yara is a film that tactfully tells the story of a horrifying true crime.  The film first retraces Yara’s steps before her disappearance, using segments from her personal diary. Yara was preparing for her rhythmic gymnastic display. On the night of her disappearance, she went to the gym to drop off a stereo with her instructor. She stayed a few minutes to watch the beginning of a hip hop class before heading home. By 7pm, Yara still had not got home. Calls to her phone went straight to voicemail. Yara’s father called the police.

For three months, the police and the carabinieri (the military police), with prosecutor Letizia Ruggeri (played in the film by Isabella Ragonese) heading the investigation, searched for Yara. Her body was found in February 2011 in Chignolo d’Isola, 10km from the gym. She had cuts on her body and a large wound on her head. The autopsy suggests that she died from her injuries and hypothermia.

The film shows how once her body was found, the investigation soon turned into tracking the suspect. Traces of blood were found on Yara’s underwear and leggings. The DNA sample taken from the blood was named by Ruggeri and her team “Unknown 1” (Ignoto 1). In order to find a match, the police took DNA samples from everyone who knew the thirteen-year-old. This hunt for the murder suspect through DNA had never been done before in Italy, and certainly not to that scale.

It is a heartbreaking story. It is here told rather tactfully, showing the slow investigative process and Ruggeri’s determination, even when faced with criticism, skepticism and sexism, to find the suspect through DNA, no matter the cost. Marco Tullio Giordana’s film remains objective in relating the events. A suspect matching the DNA sample was found, and as the end titles inform us, he never confessed to the crime, and is still proclaiming his innocence.