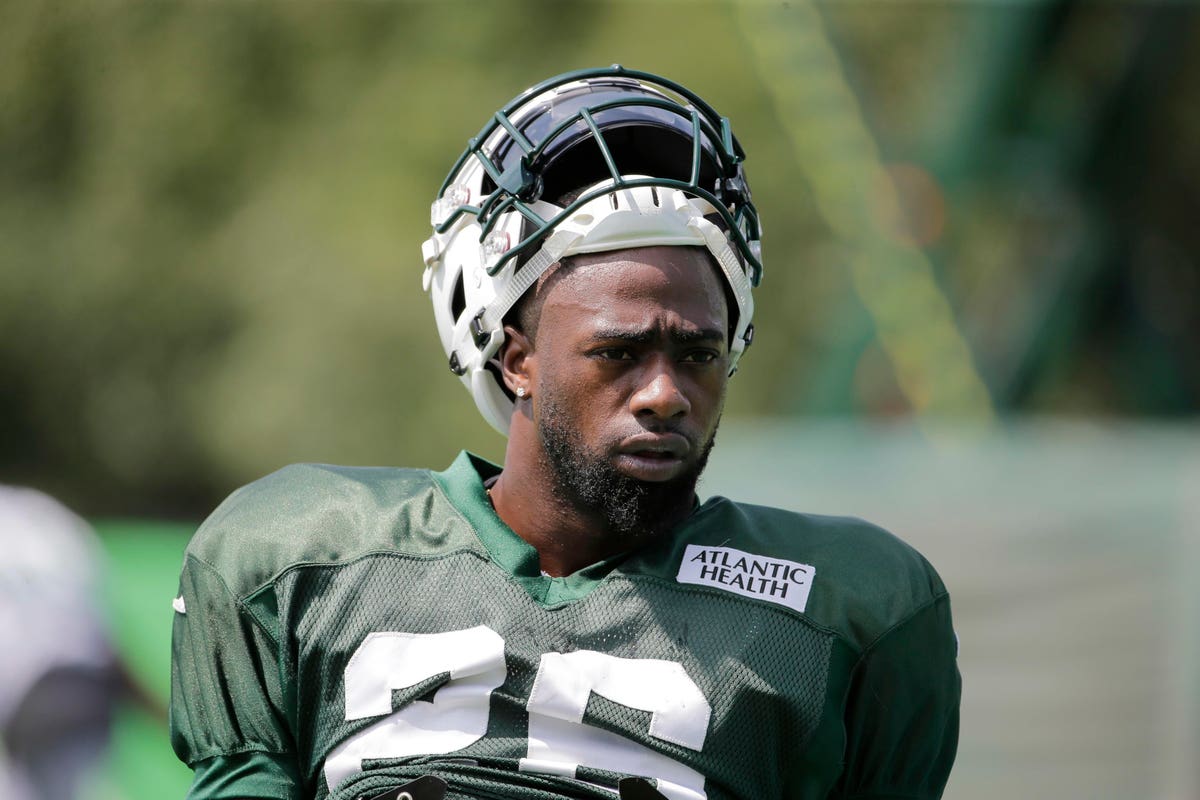 New York Jets safety Marcus Maye is facing both criminal charges and a civil suit, stemming from an alleged drunk driving incident in Florida in February. A Zoom hearing on the criminal complaint is scheduled for Oct. 20.

The story was first reported by Rich Cimini of ESPN.com.

According to reports, Maye, 28, was charged with three misdemeanors in Fort Lauderdale. Maye was cited for driving under the influence, DUI/damage to property, and leaving the scene of an accident.

It is somewhat strange that the story had not come to light until now. Maye could be subject to NFL discipline under its substance-abuse policy. Maye currently is sidelined by an ankle injury and is expected to be out for a few more weeks, although New York has not placed him on injured reserve.

According to the Associated Press, the Broward County police report said that Maye was traveling alone on Florida’s Turnpike when his car struck the rear end of a Volvo.  Maye shortly thereafter was discovered alone in the driver’s seat of his car on the side of the road. The car had front-side damage consistent with the damage to the back of the car of the other driver, identified as Jamila Abraham of Belle Glade, Florida. She has filed a civil suit against Maye seeking damages “in excess” of $30,000, per court documents.

The AP story stated that Eric Schwartzreich, Maye’s lawyer, said in an e-mail to the Associated Press, “Marcus Maye has not committed any crime, nor was he either intoxicated or impaired. Mr. Maye will have his day in court on these erroneous misdemeanor accusations, where we are confident that he will be found not guilty.”

When Maye was found by police after the alleged accident, according to the police reports, he was unresponsive and “unaware” of the accident. His speech was slurred, his eyes were bloodshot and there was vomit on the floor and on the driver’s-side door.

Maye denied he was drinking but declined to take a breathalyzer. He posted a $1,000 bond and was released.

This matter could further complicate the contract impasse between the Jets and Maye, who is playing this season on a $10.612 million franchise tag after the two sides were unable to reach an agreement on a long-term contract. It is unclear if the Jets knew about this. If they did not, Maye could be subject to discipline by them. There has been speculation about Maye being dealt by the Nov. 2 NFL trade deadline.

Then again, would another team want to trade for Maye in the middle of the season if he could be subject to a league suspension once he is healthy? It also is unclear it that potential discipline would take place this season or next season, depending upon how long it takes his case to be adjudicated.