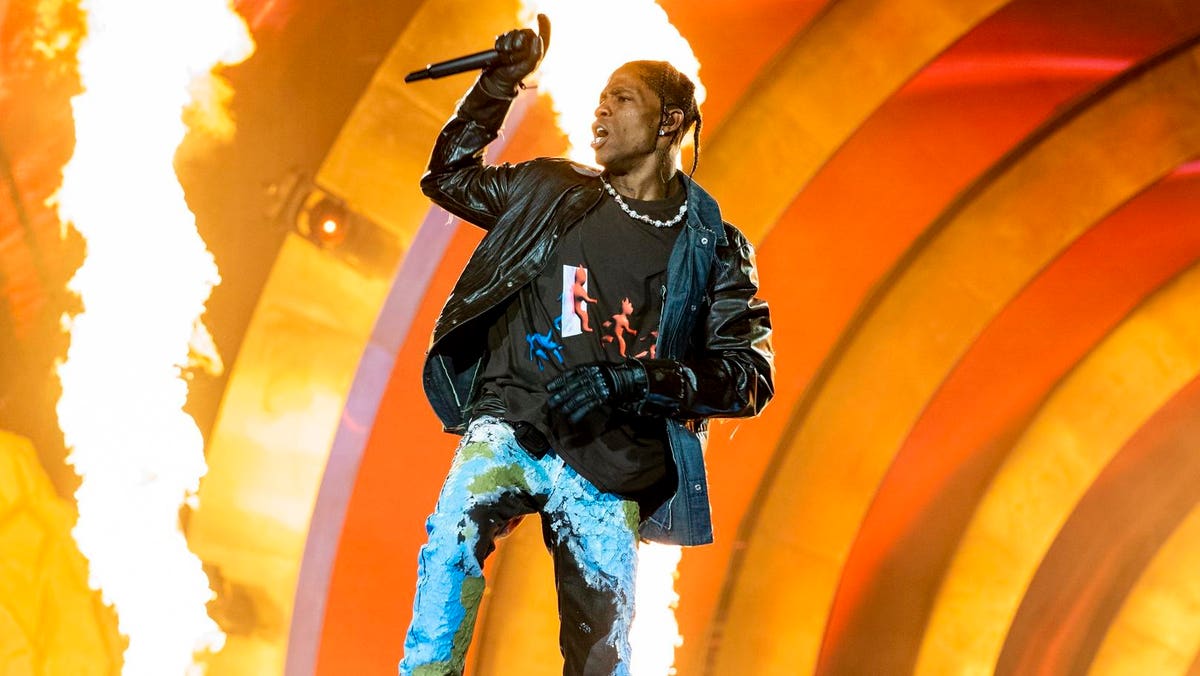 Nike has postponed the launch of its highly anticipated sneaker collaboration with Travis Scott after the tragedy at the Astroworld music festival two weeks ago that left 10 people dead and hundreds injured after the crowd surged toward the stage.

Air Max 1 X Cactus Jack is being postponed “out of respect for everyone impacted by the tragic events at the Astroworld Festival,” Nike announced on its SNKRS app Monday.

The collaboration, which would feature two new designs, was scheduled to be released on Dec. 16, Complex reported.

Scott has released several collaborations with the brand, the first of which was launched in 2017.

Nike has not responded to Forbes’ request for comment.

The Nike release isn’t the only project of Scott’s to be called off in the wake of the tragedy. The rapper was scheduled to appear at the Day N Vegas festival in Nevada over the weekend, but cancelled his performance. Popular video game Fortnite disabled the in-game sale of icons related to Scott last week.

Lawsuits related to the mass casualty event continue to pile up against Scott, whose real name is Jacques Webster, and LiveNation, which promoted the festival. The death toll has also continued to grow: last week, 22-year-old concertgoer Bharti Shahani succumbed to her injuries from the concert, and Sunday 9-year-old Ezra Blount also died. Scott and Houston city officials have pointed fingers at each other, with both claiming they were unable to stop the concert. Scott has stated he will pay for the funerals of those who died at the festival.

Astroworld Blame Game: Travis Scott Rep Says He Couldn’t Have Stopped Concert, While Police Say They Couldn’t Have Either (Forbes)