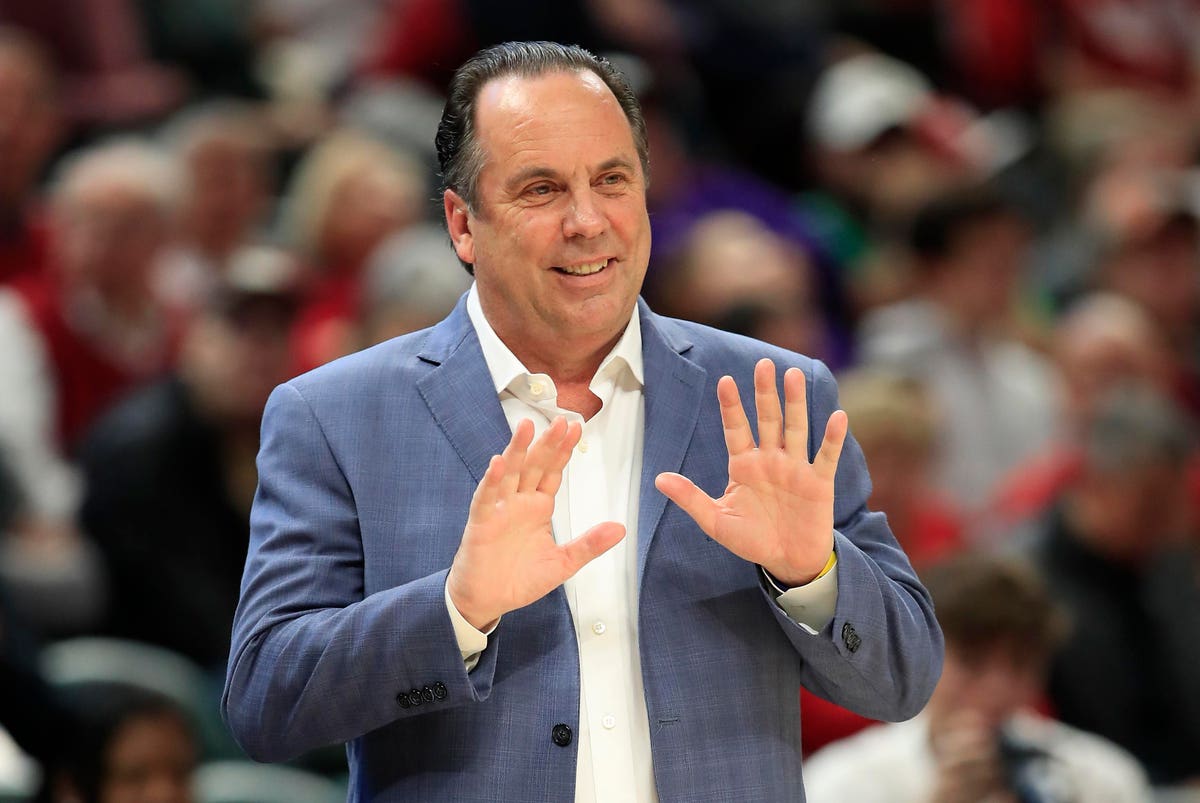 New traditions typically take time to develop, to gain traction in the collective consciousness of those involved.

This is a game that should happen annually. We know that already.

It wasn’t just the novelty of a Power-5 conference team visiting the cozy home gym of a proud HBCU in Washington, D.C.

It wasn’t just the fact that Irish coach Mike Brey recruited Bison coach Kenny Blakeney to Duke out of nearby DeMatha High School more than three decades ago or that Blakeney later worked as an assistant on Brey’s staff at Delaware.

It wasn’t necessarily even that Notre Dame is celebrating the 75th anniversary of the first Black student-athletes at the university or that Dr. King and late Notre Dame President Theodore Hesburgh once locked arms in solidarity during a 1964 civil rights rally at Chicago’s Soldier Field.

Every bit of the historic visit, right down to the surprisingly competitive matchup, was a rousing success.

“We escaped,” an exhausted Brey began his postgame interview on the Fox TV set. ”It was an amazing atmosphere.”

This 71-68 victory for Notre Dame proved quite different than the only previous matchup between the programs. That one was a 79-50 blowout in South Bend, Ind., back in November of 2019.

The following summer, amid nationwide protests against racial injustice, Blakeney and Brey hatched the idea of moving the second part of their home-and-home series to MLK Day. Pandemic fallout caused the first attempt at honoring Dr. King’s legacy to be canceled.

Brey could tell a year ago when that happened just how significant this day would be.

“When we scheduled this game, the parent of every one of our players said, ‘Coach, that’s really powerful. I’m thrilled you’re doing that,’ and our kids talked about it,” Brey said. “When it got canceled last year, most of my guys said, ‘Coach, are we going to play that game?’ They didn’t ask about the Duke game. They asked about the Howard game.”

Even after blowing a second-lead in Saturday’s road loss to Virginia Tech, the Irish caravan to the nation’s capital was buoyant. Sunday included a team visit to the National Mall and the Martin Luther King Jr. Memorial, where Brey and his players spent time considering King’s unfinished work and the Stone of Hope.

Then came a breathtaking game on Monday afternoon that fixed the nation’s gaze on two deserving programs that had come together in the name of civil rights.

“When we scheduled this two years ago, it was like, ‘Man, what a great message,’ “ Brey said on Fox. “And then I’m thinking about, ‘We may not be able to win.’ “

He gave a tired chuckle after making it out of 2,700-seat Burr Gymnasium with the win. Oregon State in 2010 was the last Power-5 opponent to visit Howard’s noisy bandbox, but how great would it be moving forward if Notre Dame – or some other big-time opponent – made the trek to Howard each MLK Day?

“Winning sure helps the educational experience,” Brey said, “but it was really powerful and powerful for our university, too, to be here on this day and on an HBCU. I thought it was a great day.”