Few outside the Midwest noted that riverboat crews found “suspected destructive devices” on three different vessels on the Ohio River between October 21 and October 25. Interagency law enforcement response was swift, and, by October 28, investigators made an arrest. Investigators believe the suspect, Nathaniel Blayn Becker, was building and dropping pipe bombs from river bridges.

Though this bomb-placing spree was simplistic, ineffective, and quickly ended, the disturbing case offers a good reminder that many communities supporting America’s inland waterway transportation system have emergency response shortfalls that only the U.S. Coast Guard is positioned to alleviate.

During the bomb campaign, the Coast Guard had little to offer on the water. A Coast Guard Marine Safety Unit, located about 140 miles away in Barboursville, West Virginia, could trailer in two small boats. And the nearest U.S. Coast Guard Cutter, the river buoy tender USCGC Osage (WLR 65505), is based in the town of Sewickley, Pennsylvania, more than 160 miles away from the attempted bombings.

But even if the USCGC Osage was available, it is a vessel for another era and meant to be more of a maintenance barge than an all-hazards response craft. the cutter was built to manage buoys and waterway navigation signals, and after fifty-nine years of service, the cutter is poorly prepared to help manage America’s emerging waterway dependencies and the criminality and terrorism that goes along with it.

The Coast Guard can do more along the riverfront. But, right now, the Coast Guard’s riverine presence is dominated by a motley fleet of 35 inland, river and construction tenders—old and unreliable boats like the USCGC Osage—as well as fifty other craft of various types. And though the Coast Guard’s 35 riverine tenders are the second-largest Coast Guard riverine-based asset type by numbers, this fleet is stretched desperately thin, struggling to maintain the 28,200 marine aids needed to keep America’s 12,000 miles of inland waterways open to commerce. And while they are pressed into emergency work when needed, they are simply not ready for modern demands and current Coast Guard missions,

To regain relevance on the inland waterways, the Coast Guard is trying to recapitalize the fleet with up to 30 new Waterways Commerce Cutters—workboats that can meet the all-hazards challenge of today’s Coast Guard. The interrupted bomb spree on the Ohio River should energize this procurement program and, potentially, tweak some of the new fleet’s requirements so they can address a rougher and more hazardous future.

It Could Have Been Worse:

While law enforcement searched for the bombing suspect, the Coast Guard was less a lead investigator than a useful, behind-the-scenes operator, helping six other state, local and federal agences coordinate maritime safety and security.

With the crime scene itself spread along some 34 miles of the Ohio River, the Coast Guard did great work in the background. It managed river closures, allowing investigators to safely disable and study the explosive devices, and vessel crews, tracking Coast Guard warnings, were able to quickly discover and report later attacks, aiding the investigation.

But things could have been far worse, pushing the Coast Guard into a higher-profile and higher stakes role. An explosion, leak or other event on the river would demand a far more robust Coast Guard presence—and this is where the Coast Guard needs some additional help.

Had the explosive devices detonated, or landed upon barges carrying hazardous cargo, the response would have been far more complex. Even a small explosion on the wrong type of barge can cause a massive disruption— precautionary evacuations, a long river closure or even potentially a risky cargo transfer to an undamaged barge.

All that was avoided, but the prospect of a successful attack—while unlikely—cannot be dismissed. Worst-case scenarios can cause significant loss of life in the small towns along America’s riverine waterfront.

American rivers would benefit from having more Coast Guard cutters available to provide on-site presence. The Coast Guard won’t be the first to arrive during a river contingency, but a big river cutter, able to function in a hazardous environment and capable of facilitating multi-agency coordination over a period of weeks, is an invaluable resource.

Riverside communities need all the help they can get. At the riverside town of Marietta, Ohio, where the suspected barge bomber made his home, the local Marietta Fire Department—with a staff of just 36—provides hazardous material response for all of Ohio’s Washington County. Tasked to cover contingencies across a region of 640 square miles, those firefighters would be quickly overwhelmed by a complex response to a major waterborne threat.

Even in the best of circumstances, low-threat hazardous material crises on the rivers can take a lot of time to unspool, easily overwhelming local assets. Having a big cutter arrive, potentially backed by personnel from the Coast Guard’s two elite hazmat “Strike Teams,” is exactly the sort of support riverfront towns need.

Today, the Coast Guard is expecting to bring some 16 new river buoy tenders, 11 inland construction tenders and three inland buoy tenders into service between 2025 and 2030. The cadre of new cutters, all called “Waterways Commerce Cutters,” are each expected to support a crew of 17 to 19 “coasties” for up to eleven days, managing specific portions of America’s maritime transportation system.

When in service, these new cutters will make the Coast Guard’s job easier right away. As vastly more reliable platforms, they will be available to help support complex, slow-moving contingencies. With greater endurance and space for extra crew, they can bring aboard specialists, and take more time to engage with first-responders near American waterways, getting to know them and helping overlooked waterfront communities prepare for riverine threats. By evaluating and understanding local resources—and immersing themselves into the challenges of managing responses that cross state lines and intractable local jurisdictional boundaries, the Coast Guard can then make informed decisions about risk and help Homeland Security allocate response resources according to need.

While the new cutters will still be focused on the rough-and-tumble business of managing waterways—wrangling buoys, cutting brush, and repairing waterway navigation markers—the emerging threat of domestic terrorism suggests that these vessels may need to enhance their disaster response capabilities faster than the Coast Guard expects. Better communications, better situational awareness resources and better resources to keep crew safe may be quite useful over the three or four decades. Fittings for chemical sensors, extra protective gear storage, unmanned platform capabilities, and better decontamination resources all ensure these Cutters will be viable over the long-term.

If this bombing campaign is a sign of things to come, the Coast Guard’s waterways security and safety response missions may even eclipse the work involved in maintaining riverine navigational signals and signs. But the new Waterways Commerce Cutter fleet offers a good place to start. By putting aside the old 1960’s-era maintenance-only mindset and more fully adopting the “all hazards” approach of the Department of Homeland Security, these new riverboats will, in their low-key way, offer an incredible return on taxpayer investment. 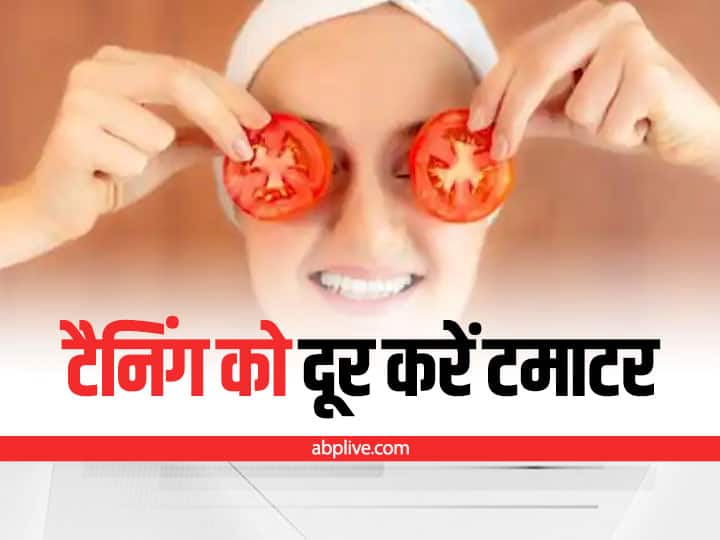