Ozy Media Facing New Questions, This Time About How It Spent $5.7M In COVID-19 Relief Loans 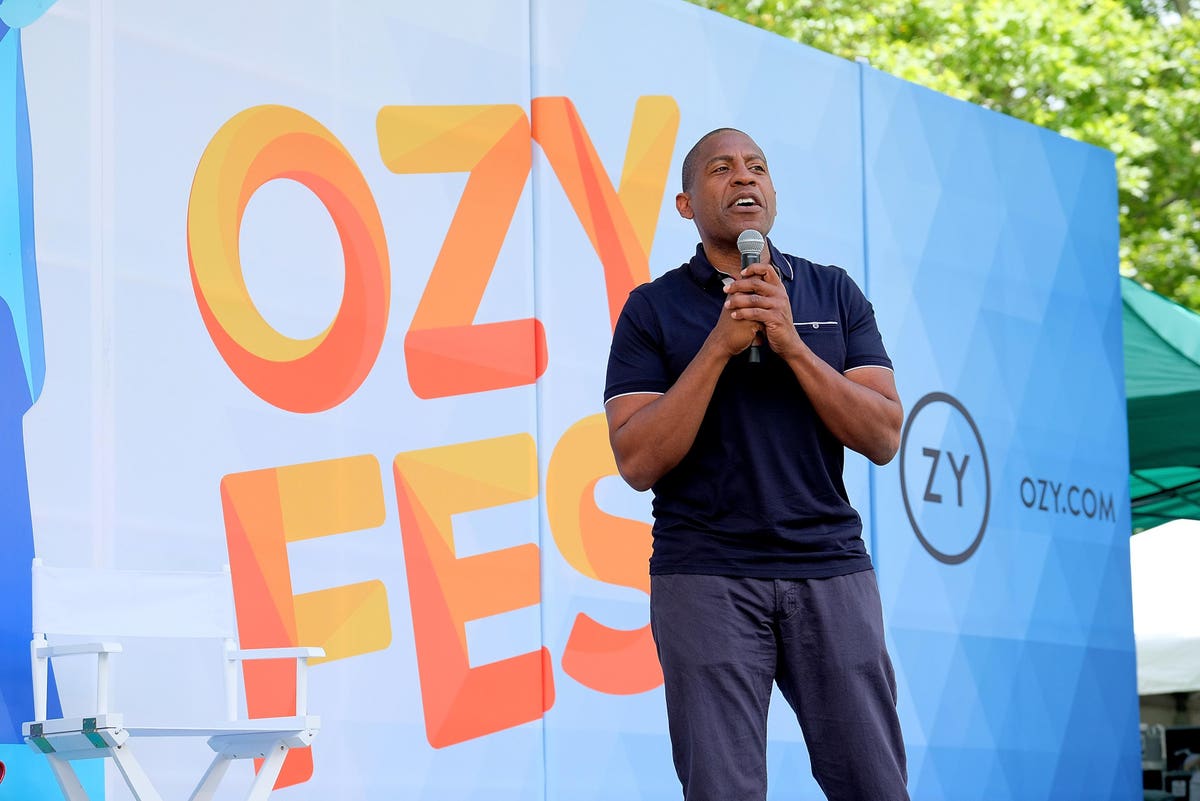 Mere days after Ozy’s board announced that the company would wind down, for example, co-founder and CEO Carlos Watson — the singular figure at the heart of much of the news startup’s bad headlines — seemed to reverse course, promising that Ozy would, in fact, actually find a way to keep going. The company’s “Lazarus” moment, he called it. Not that such a turnaround will be easy, if it’s even at all in the realm of practicality. Sure, Ozy spokesman and former Hillary Clinton aide Phil Singer did tell the BBC: “The bottom line is that we hit a bump in the road, but are committed to getting past this moment and renewing our commitment to being the kind of media company that delivers amazing content about topics and people that are too often overlooked.” But after just four days in that crisis PR role, Singer seems to have suddenly stopped working with Ozy.

And now, not only is the FBI at least marginally aware of some of the particulars here (Ozy’s board also retained the law firm Paul, Weiss, Rifkin, Wharton and Garrison in recent days, though there’s at least one report that the firm is no longer working with Ozy) new questions also keep coming about actions taken by the media company, which was founded in 2013 and seemed intent on fashioning itself as a kind of socially conscious, Buzzfeed-lite, cause-based news enterprise.

Those questions involve the new revelation that Ozy got at least $5.7 million in PPP loans, money that the federal government made available to help businesses stay afloat during the COVID-19 pandemic.

Watson did not respond to a message I sent him, and I haven’t heard back from a couple of other Ozy sources I reached out to, either, but there are news reports that at least some Ozy employees didn’t see any of that PPP funding. Not only that, but the whole point of the PPP effort (the acronym stands for the Paycheck Protection Program) was to keep people employed during the pandemic. And while Ozy got at least two PPP loans — for $3.75 million in April 2020, and another for $2 million in February of this year, records show — some employees have asserted to CNBC that they have no idea where that money went. That, in fact, Ozy has seen salaries cut and employees laid off in the recent past, the exact things the PPP funding was theoretically supposed to prevent.

Ozy certainly wasn’t the only media company to accept PPP funding. But in all likelihood, it was the only one (as media columnist Ben Smith’s explosive NYT report revealed) with a co-founder who’s said to have impersonated a YouTube executive while on a conference call with Golden Sachs during a pitch for investment funding.

Watson, during an interview Tuesday on “The Breakfast Club,” said the Rao incident was the result of a “mental health issue.” Meanwhile, about the PPP loans specifically — how Ozy spent that money seems particularly curious, because in its loan documentation the company notes it was intended to go towards payroll expenses.