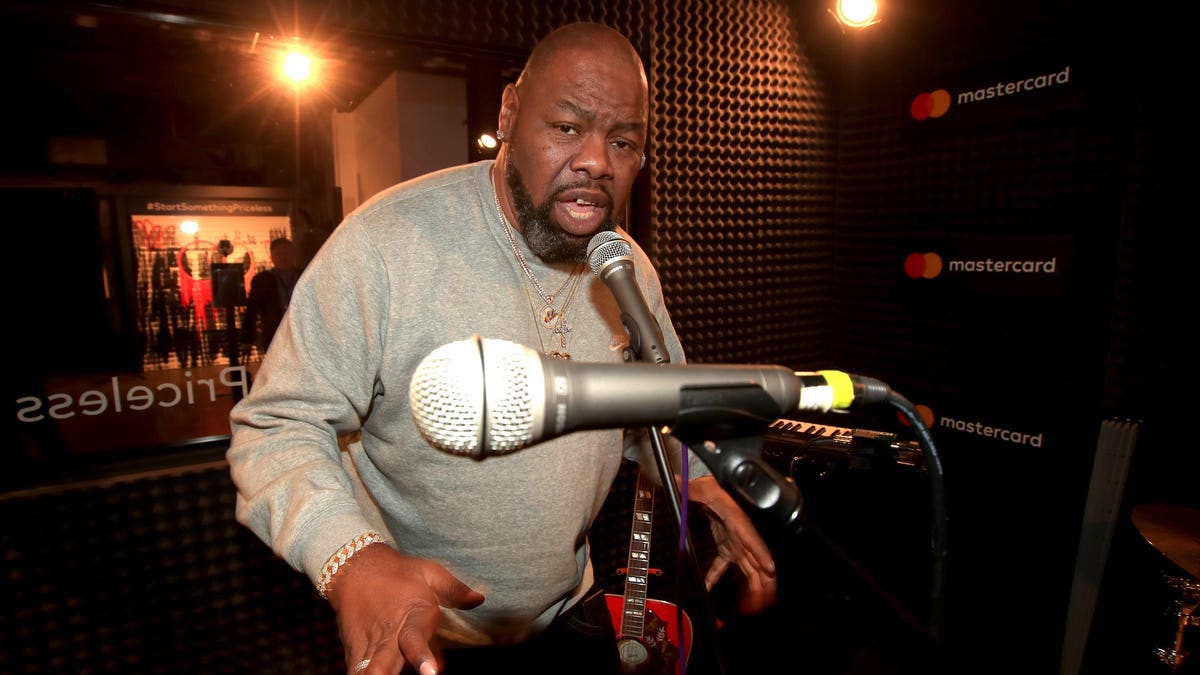 Biz Markie — a rapper known for his song Just A Friend — died Friday at the age of 57, his manager said.

Biz Markie died Friday evening with his wife next to him, his manager Jenni Izumi told Forbes via email (the news was first reported by TMZ).

Izumi didn’t specify a cause of death, but he’s faced a years-long, well-documented struggle with Type 2 diabetes.

Two weeks ago, Izumi swatted down rumors that Biz Markie had died, but she told NBC News he was receiving medical care.

“Biz created a legacy of artistry that will forever be celebrated by his industry peers and his beloved fans whose lives he was able to touch through music, spanning over 35 years,” Izumi told Forbes in a statement. “He leaves behind a wife, many family members and close friends who will miss his vibrant personality, constant jokes and frequent banter.”

Biz Markie has struggled with Type 2 diabetes for years. He was hospitalized last year due to complications, his manager said, and he told ABC News in 2014 he lost 140 pounds. “If I didn’t make the changes, it was going to make the diabetes worse,” he said.

Biz Markie — whose real name is Marcel Theo Hall — was born in New York City’s Harlem neighborhood and raised on Long Island. He initially gained renown as a beatboxer, and he’s released five studio albums and appeared in Men In Black II and on the children’s show Yo Gabba Gabba, but he’s best known for his 1989 hit Just A Friend. The song is normally seen as a witty, jokey, tongue-in-cheek riff, but Biz Markie told Entertainment Weekly in 2019 it was initially intended to be a sincere, serious track about his dating problems. Still, the rapper wasn’t offended by fans’ frequent misinterpretation of the song that boosted his career: “I was just happy. People look at me as the clown prince of rap anyway,” he told the magazine.