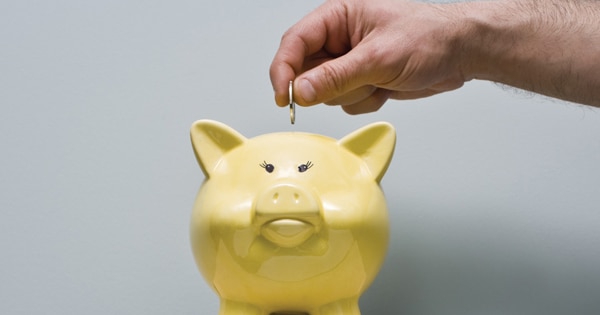 Home Loan EMI To Cost More: For the third time in a row, RBI made loans expensive, know how expensive the home loan EMI will be!