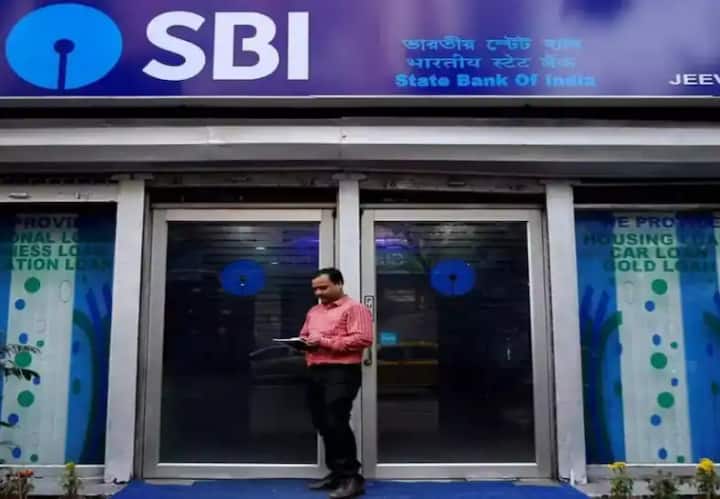 Results of SBI and BoB: In the fourth quarter of the financial year 2021-22, SBI’s gross NPA declined from 4.98 percent to 3.97 percent. Along with this, the net NPA of the bank also decreased from 1.5 percent to 1.02 percent. In this quarter, the bank has also declared a dividend of Rs 7.10 per share. The record date for the dividend per share announced by the bank has been fixed as 26 May 2022.

Although the market is disappointed with the results of SBI, which is why SBI shares fell by 4.75 percent after the results were announced on the stock exchange. The stock was seen trading at Rs 440.

Due to this increased profit

Due to the decline in bad loans or bad loans, SBI’s fourth quarter profit increased by 41 percent to a record 9,114 crores. A year ago, he had a profit of 6,451 crores. On a consolidated basis, the profit of the bank stood at Rs 9,549 crore.

Bank of Baroda (BoB) has made a profit of 1,779 crore in the March quarter of the financial year 2021-22. The profit in the same period a year ago was Rs 1047 crore. The total profit of the bank increased to Rs 7,272 crore during the whole year.

ITR Filing Benefits: Salary is out of income tax slab, yet fill ITR, there will be many benefits!

LIC Pension Plan: Once deposited, you will get 20 thousand rupees a month, know the specifics of the policy