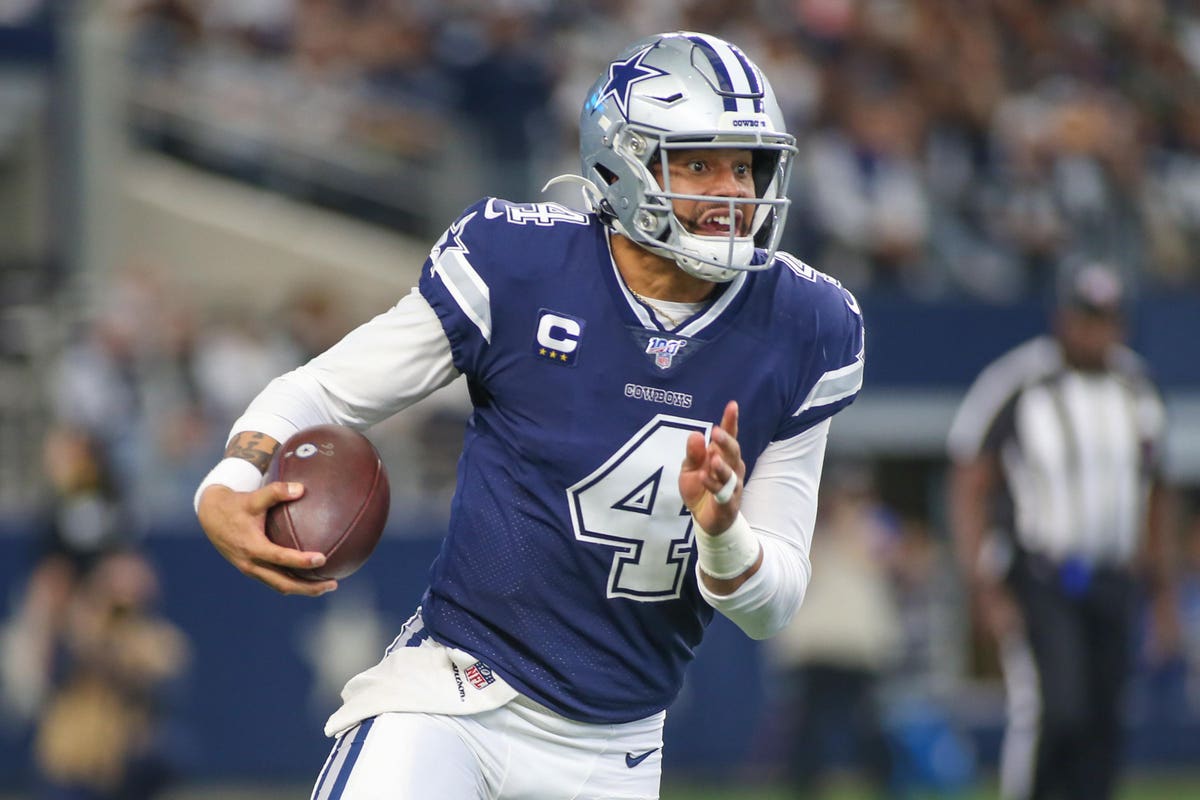 Get ready for an action-packed Sunday during Week 11 of the 2021 NFL season. There are 13 games on tap today, many of which will have an impact on the playoff picture.

It all starts at 1 p.m. ET, with an early afternoon slate that features divisional leaders like the Buffalo Bills, Baltimore Ravens, Tennessee Titans and Green Bay Packers looking to stay ahead of the pack. Plenty of fringe postseason contenders such as the Carolina Panthers, Philadelphia Eagles, Cleveland Browns, Minnesota Vikings and Indianapolis Colts will also be seeking a much-needed victory in this time slot.

Only three contests will kick off during the late afternoon window, but all three feature clubs with legitimate playoff aspirations going head-to-head. The Cincinnati Bengals and Las Vegas Raiders will each try to avoid falling to .500 when they square off at 4:05 p.m. ET. An important NFC West affair gets underway at 4:25 p.m. ET, with the division-leading Arizona Cardinals looking to fend off the Seattle Seahawks.

Week 11’s marquee matchup also starts at 4:25 p.m. ET, a game that will see the Dallas Cowboys visit Arrowhead Stadium for a clash with the Kansas City Chiefs. Both teams are atop their respective divisions and are coming off huge wins, setting up a can’t-miss clash on Sunday.

The day ends with a Sunday Night Football showdown between the Pittsburgh Steelers and Los Angeles Chargers. The Steelers saw their four-game winning streak come to an end after a disappointing tie to the Detroit Lions in Week 10, while the Chargers fell to the Vikings for their third defeat in their last four outings. Both teams are still right in the hunt for a playoff berth, but neither can truly afford to take an “L” in this nationally televised game.

With so many great games on the schedule, it can become a bit overwhelming to try and identify the best to bet on. If you are looking for some guidance before making your last-minute Week 11 wagers, you have come to the right place.

Read on for a full viewing guide for all of today’s NFL games, including the start times, TV channels, live stream information and updated odds, plus some key betting trends and picks for Week 11’s top contests.

New Orleans has covered as road ‘dog at a higher clip than every team but the Chiefs since the start of the 2018 campaign, going 8-1 ATS. The club has the best outright winning percentage in that span as well, going 7-2 SU.

The Eagles have struggled as a home favorite over the last two-and-a-half seasons. Since the 2019 season began, the team is just 3-7 ATS and 6-3-1 SU when laying points at Lincoln Financial Field.

Prior to Week 11, the Eagles had been underdogs in each of their four home games this year, going just 1-3 ATS and 0-4 SU in those matchups.

The Saints have been the top road team to back since 2016, going a league-best 31-13-1 ATS as a visitor. Their 29-16 SU record is the third-best outright winning percentage in that tenure.

New Orleans has won seven of its last 10 meetings with Philadelphia dating back to the 2006 season. The Saints covered in half of those contests.

Green Bay has won and covered in three of its last four matchups against Minnesota.

The visiting team has won and covered in each of the last three showdowns between these NFC North rivals.

The total has gone under in each of Minnesota’s home games during the 2021 season. Green Bay has seen all seven of its most recent games and seven of its nine total games this year land below the total. The under has also hit in five of the previous eight Vikings-Packers games.

The Cowboys boast an 8-1 ATS record leading up to Week 11, giving the club the second-best cover percentage in football.

The Chiefs are struggling to cover the spread during the 2021 NFL season, going a meager 3-7 ATS thus far. Their 30 percent cover rate ranks ahead of only the Jets and Washington.

Dallas is a perfect 4-0 ATS on the road in 2021, with three of those covers coming against foes with winning records.

The Chiefs have yet to cover in any of their five home games this season. The team is just 4-11 ATS at home since the start of the 2020 campaign.

Kansas City hasn’t beat the number at Arrowhead Stadium since Week 8 of last year and is just 5-16 ATS overall since that point.