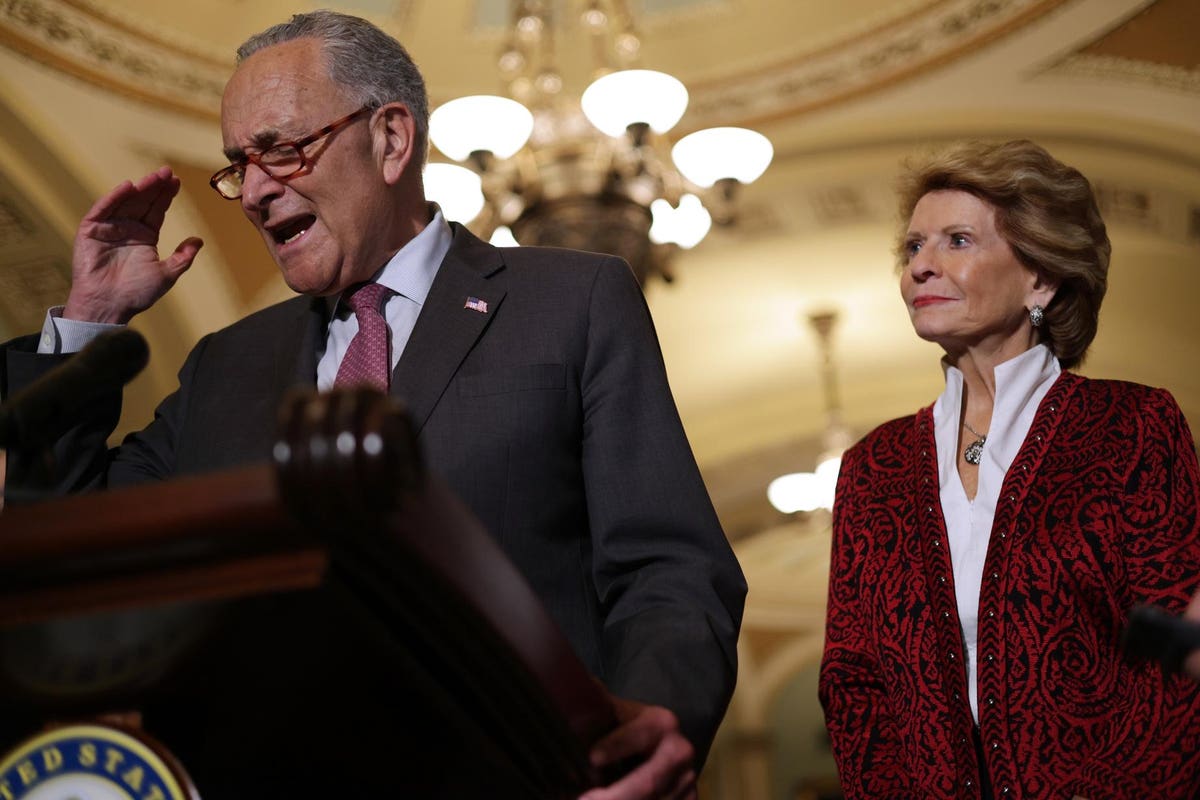 Schumer unveiled the deal at a late-night meeting with reporters, flanked by Democratic members of the Senate Budget Committee including Chair Bernie Sanders (I-Vt.).

Details on the agreement remain scant, but Schumer says the package includes money for “every major program” requested by President Joe Biden, plus an expansion of Medicare to include dental, vision and hearing services.

Sen. Mark Warner (D-Va.) told the Associated Press the deal will be funded via revenue increases, but no details were provided as to how — in the past, Biden has called for funding infrastructure, climate, child care and other priorities via a tax hike on corporations.

The $3.5 trillion deal is separate from a $953 billion bipartisan deal struck last month, which primarily focuses on core infrastructure projects like roads, bridges and airports.

“Every major program that President Biden has asked us for is funded in a robust way, and … we are making some additions to that,” Schumer said Tuesday night.

It’s unclear whether Democrats will manage to pass this package. With Republican support unlikely, the party is expected to use the Senate’s reconciliation process, which allows them to pass certain spending bills with just 51 votes instead of the usual 60. This process will still require all 50 Senate Democrats to sign on, including more moderate members like Sens. Joe Manchin (D-W.Va.) and Kyrsten Sinema (D-Ariz.). “We know we have a long road to go, but we’re gonna get this done,” Schumer said.

Biden is pitching trillions of dollars in new spending: He hopes to boost spending on infrastructure, fund home care workers, offer universal pre-kindergarten, set up a national paid family and medical leave program and extend a Covid-era child tax credit system. In parallel, the White House is also pursuing a smaller infrastructure deal inked by Senate Democrats and Republicans. This two-track approach has sparked occasional tensions: More progressive Democrats say the bipartisan infrastructure bill is far too small, and some Republicans have backed away from the deal after Biden seemingly tied its fate to a larger Democrats-only spending bill, forcing the president to walk back links between the two bills.