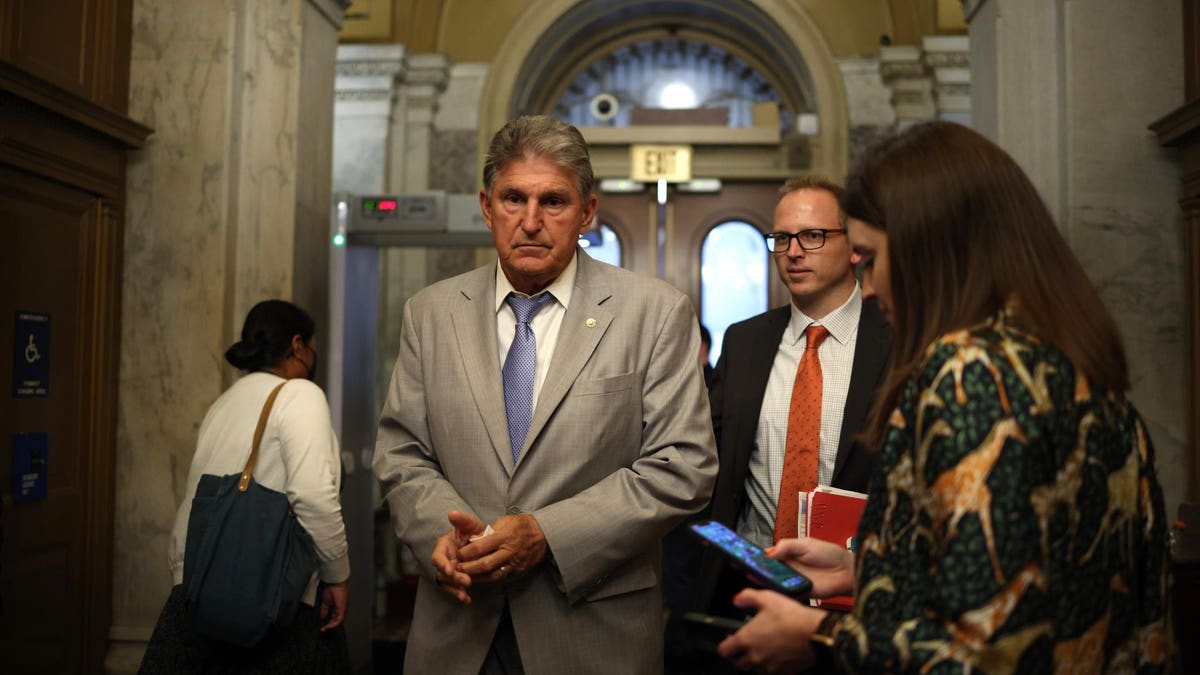 The Senate on Wednesday voted not to proceed to debate on a bipartisan infrastructure package over several unresolved issues in the framework, though senators in the bipartisan group that crafted the deal say the vote could succeed as soon as next week.

Most Democrats in the chamber voted to proceed while all 50 Republican counterparts all voted no – the motion needed 60 votes to overcome the filibuster.

Senate Majority Leader Chuck Schumer switched from “yes” to “no” as a procedural measure to bring the bill up for another vote later on.

Senate Minority Whip John Thune said ahead of the vote that “a lot” of Senate Republicans viewed the vote as a referendum on Schumer’s decision to hold the vote this week, rather than waiting for the text of the bill.

“I mean, you can’t vote on a framework,” Thune said, adding that there “isn’t the kind of trust around here right now” for the vote to have succeeded.

Sens. Mitt Romney (R-Utah) and Joe Manchin (D-W.Va.) both predicted the group will come to an agreement by next Monday on final aspects of the package that allows 10 Republicans to support it.

“It will get done,” Sen. Jon Tester (D-Mont.), a member of the bipartisan group, told reporters ahead of the vote, adding, “I’m incredibly optimistic.” Tester, like several of his colleagues in the group, said he thinks the package can get 10 Republican votes without legislative text.

$600 billion. That’s roughly the amount of new spending in the package, focused on “core” infrastructure like roads, bridges, public transit and waterways, as well as things like broadband and electric vehicles.

Sen. Jerry Moran (R-Kan.) told Forbes he was not signed onto a letter to Schumer with 10 other Senate Republicans signaling readiness to vote by Monday. According to Politico and the Washington Post, Sen. Kevin Cramer (R-N.D.) took his place.