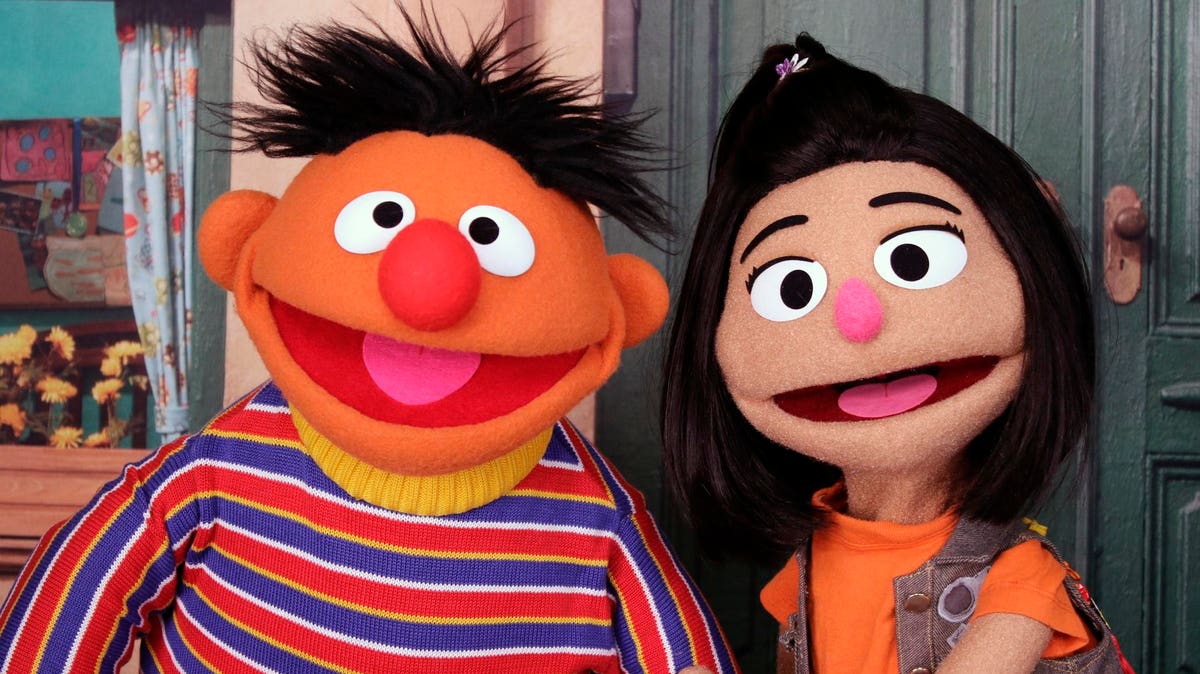 Sesame Street announced Monday its first Asian-American Muppet, Ji-Young, a 7-year-old Korean-American character whose introduction will help broach the topic of anti-Asian racism amid a surge of reported incidents since the beginning of the Covid pandemic — the latest milestone for a show long known for addressing important and sometimes fraught social issues.

Ji-Young will debut in the upcoming Thanksgiving Day episode, “See Us Coming Together: A Sesame Street Special,” which will also feature celebrity guests including Padma Lakshmi, Naomi Osaka and Simu Liu.

In it, Ji-Young deals with the fallout after being told to “go home” in an offscreen incident.

The character will be performed by puppeteer Kathleen Kim, Sesame Street said in a press release.

It’s part of the show’s “Coming Together” initiative focusing on racial justice, which has included CNN town halls geared toward children.

Sesame Street has tackled a number of other issues in the past, including substance abuse, incarceration and homelessness. Earlier this year the series added new Muppets Elijah and West, a Black father and son who discuss race with Elmo.

73%. That’s how much anti-Asian hate crimes rose by last year in the United States, according to FBI data.