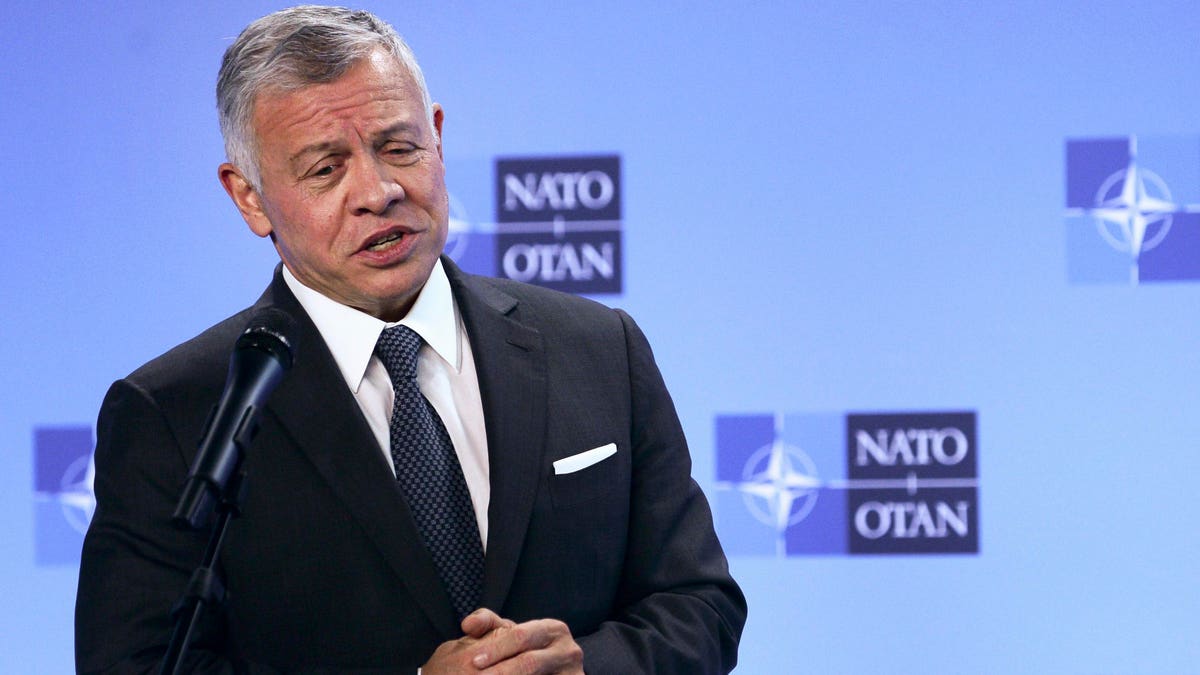 Hundreds of world leaders, politicians, billionaires, and celebrities have used secretive offshore bank accounts and shell companies to hide billions of dollars from tax authorities in their countries, according to documents called the “Pandora Papers” uncovered by an investigation carried out by 150 media outlets across 117 countries, a finding that follows up on the similar 2016 investigation know as the “Panama Papers.” Here is a list of global leaders who have been named in the “Pandora Papers”:

The investigation reportedly found advisers helped Jordan’s King Abdullah II set up at least three doze shell companies between 1995 and 2017—enabling the Middle Eastern monarch to buy 14 homes worth more than $106 million in the U.S. and the U.K. The revelation comes at a time when Abdullah’s half-brother, former Crown Prince Hamzah, accused the “ruling system” of corruption and incompetence. Hamzah is currently under house arrest.

According to the investigation, former British prime minister Tony Blair and his wife Cherie Blair avoided paying property taxes on an $8.8 million London office building they acquired in 2017 by buying shares in a British Virgin Islands company that held the property. The company was owned by the family of Zayed bin Rashid Alzayani, Bahrain’s current industry, and tourism minister.

The investigation named several members of Pakistan Prime Minister Imran Khan’s cabinet and inner circle who have reportedly stashed away millions of dollars of hidden wealth in an array of offshore companies and trusts. The revelation could turn out to be a major embarrassment for Khan who had campaigned for office as the head of a reformist party leaning on a strong anti-corruption agenda.

The uncovered documents also show that Azerbaijan’s ruling Aliyev family in recent years had traded U.K. property worth close to $540 million including a nearly $91 million London property sold to the Queen’s crown estate. The British monarch’s estate is now investigating how it paid that amount to a company that operated as a front for the Aliyev family which has routinely been accused of corruption.

While many of the alleged shell companies and offshore accounts are located in places like the British Virgin Islands, Seychelles, Hong Kong and Belize, the Washington Post—one of the papers involved in the investigation—noted that the most “troubling revelations for the United States” centered around the complicity of some U.S. states in the offshore economy. The Post notes that South Dakota, Nevada and others have adopted financial secrecy laws that rival those of several infamous tax-havens. The papers show that a former vice president of the Dominican Republic finalized several trusts in South Dakota to store his personal wealth and shares of one of the country’s largest sugar producers.

Reacting to the Pandora Papers’ revelations, Oxfam International, a British consortium of charities, said: “This is where our missing hospitals are. This is where the pay-packets sit of all the extra teachers and firefighters and public servants we need. Whenever a politician or business leader claims there is ‘no money’ to pay for climate damage and innovation, for more and better jobs, for a fair post-COVID recovery, for more overseas aid, they know where to look.” Oxfam also noted that tax havens cost governments around the world $427 billion each year.