Carts could hold the key to lifting retail sales at financially hard-pressed airports around the country. A trial at San Diego International Airport has shown that they have the power to drive travelers into stores and respond to promotions they might otherwise miss.

‘Intelligent shopping’ or smart carts, were deployed as a pilot at the California gateway late last year as part of the airport’s Innovation Lab program, designed to hone novel concepts into real-life solutions to make life easier for passengers. One example is AtYourGate, the mobile ordering food and drink delivery service which, after its San Diego Airport rollout, secured seed funding of $2 million by Triton Funds and is now in nine North American airports.

Copenhagen-based IntelligentTrackSystems (ITS)—along with its specialist travel retail business development partner Blueprint—is keen to emulate this kind of expansion with its smart carts after their first airport deployment.

Survey results from users, revealed this week, look encouraging. Some 90% of respondents said the free trolleys—available after going through security—made their shopping and wayfinding experience easier, while almost all claimed they would use them again. Using interactive screens attached to the handle, a high 87% also utilized the carts’ mapping functions to take them to their gate on time (often one of the biggest worries for passengers), and about half used them to find retail and food and beverage (F&B) concessions.

The carts also have on-screen digital advertising and three in ten of those surveyed said ads convinced them to buy products in the shops, with the concessions that advertised getting the most visits. That is not surprising in cases where passengers are unfamiliar with the airport: needing to buy gifts or essentials, and under time pressure, they may well be tempted to go with the cart’s suggested options.

In a statement, ITS CEO, Morten Pankoke, said: “The results are better than we could have hoped for. The conversion rate of 29% is extremely high compared to any online/e-commerce platform and the fact that 87% used the carts to find their gate proves that they can do more than just lift concession spending.”

The two elements are actually connected. Pankoke added: “Giving passengers a service that gets them to the gate on time is one less worry. It puts them more at ease which is likely to increase retail penetration.” If travelers are confident they will not miss their flight, they will often browse, and buy in the shops, or linger for longer in the eateries and food courts.

San Diego Airport’s program manager for innovation, Gina Jacobs, commented that while the carts were “enhancing the experience for our passengers”—all they need to do to use one is scan their boarding card—they were also “providing great insights to our team.”

In these Covid times of limited passenger traffic and changed, even unpredictable, consumer behavior, those insights can be more valuable than any uplift in store sales. By tracking passenger movements using the trolleys, heat maps of where they go and how often, which stores and restaurants they are shopping and eating in, or spending the most time, can be drawn up.

These data points not only identify the most popular concessions and busiest spaces in the terminal, they can be used to rearrange retail adjacencies so that they work more efficiently, and/or take out concessions that are not pulling their weight. In early results, the top destinations for passengers were dining/F&B units and the departure gates, followed by restrooms, retail stores, and relaxation areas.

“To the best of our knowledge, this is an industry first and we are excited about the potential in other airports,” said Blueprint partner Thomas Kaneko Henningsen. “By helping travelers navigate airports more effectively, they have more time to shop, dine and enjoy what the airport has on offer.”

The survey results and its own data have convinced the Airport Authority of San Diego International Airport to prolong its partnership with ITS and roll out the carts more widely in its terminals.

In domestic markets, smart carts with varied features have been tested. Examples include Kroger’s checkout-free KroGo self-scan carts from Veeve, to Caper’s AI-computer vision scanning trolleys which are priced so that retailers can see a return on investment within 12 months.

Though these grocery-targeted carts have an altogether different purpose when it comes to the consumer, in both channels—airport retail and supermarkets—the retailer stands to benefit from the vast amount of real-time data that can be gathered for fine-tuning both their shopping offers and layouts. 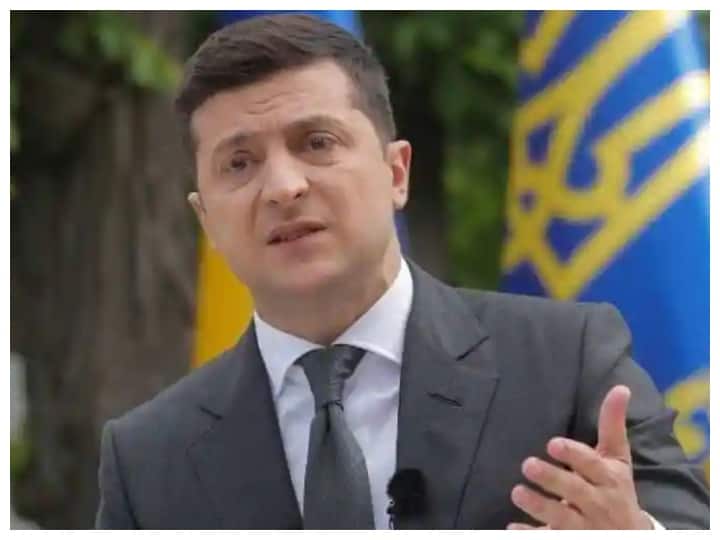 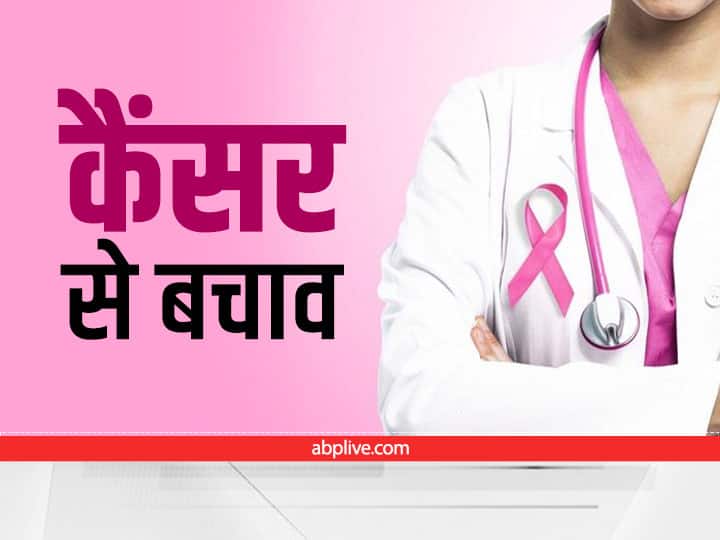