‘Squid Game’ Is Now The #1 Show In 90 Different Countries 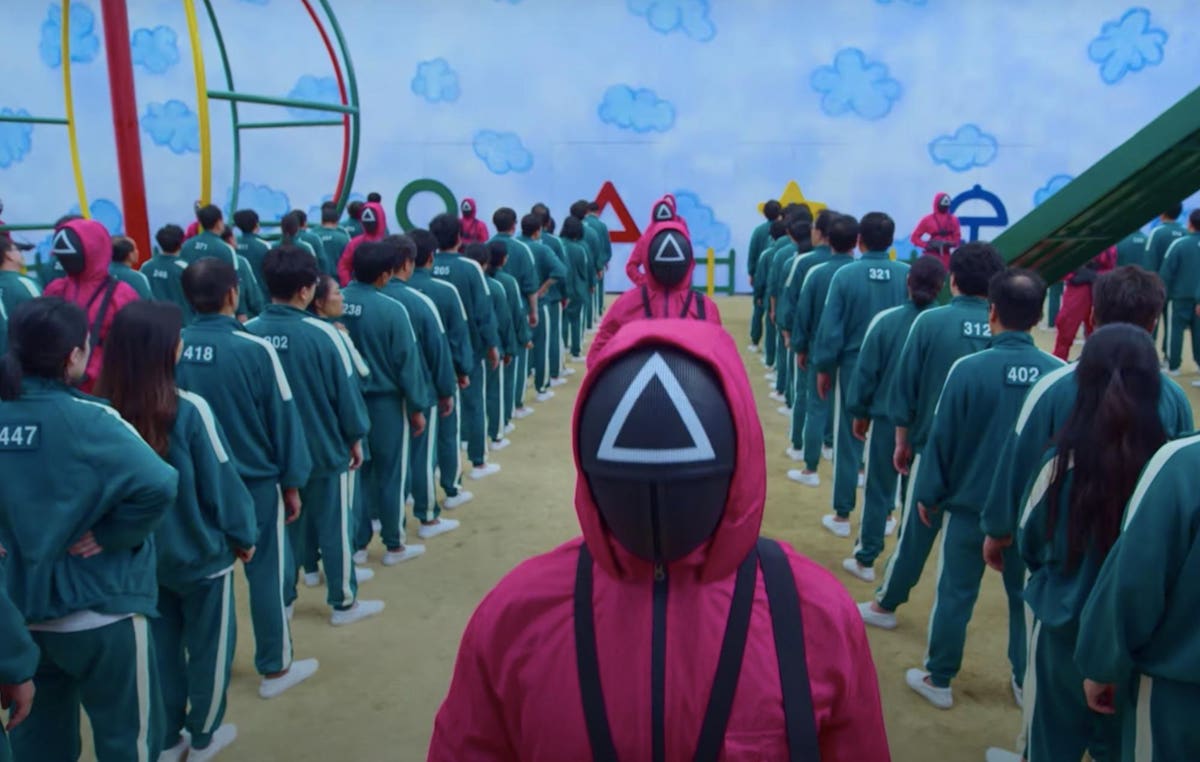 Netflix’s focus on global content has paid off in a big way with Squid Game, which has planted itself not just as the #1 show in its home country of Korea and in Netflix’s home country of the United States, but now, the show is #1 in at least 90 different countries around the world.

That info comes via a Vulture report tracking the success of the show, which Netflix has said is on pace to become its biggest series of all time, beating out the likes of Bridgerton, Lupin and The Witcher.

While it’s not uncommon for English-language shows to top the charts in other countries around the world, Squid Game doing this as a Korean series is rather remarkable. It’s the definition of a viral sensation, surprising even Netflix with its breakout performance.

There are a number of different tracking sites that try to measure what’s performing well in different countries around the world via Netflix’s top 10 list. One can be seen here, where Squid Game is the #1 show for every country with only one or two exceptions. One would be Denmark, which has made the Danish serial killer series, Chestnut Man, number one instead.

The show has completely taken over social media, trending with hundreds of thousands of tweets every day. I would expect it to be a popular Halloween costume, given that all you need as an appropriately color tracksuit, a number and perhaps a cookie in a particular shape for people to get the reference. Or if you want to go all out, one of those golden animal masks for the VIPs.

Squid Game season 2 is almost a guarantee at this point, given the ending of the series which heavily implies the games will continue. But while one man, Hwang Dong-Hyuk, wrote and directed every episode of season 1, he has very publicly stated that he’s going to need additional writing and directing help for season 2. No doubt Netflix will get him absolutely anything he needs.

It remains to be seen how long Squid Game will be planted at number one. The US record, I believe, goes to Manifest, the drama that was at the top spot for over a month as fans rallied to get Netflix to save the show, which ended up working, and it was renewed after being cancelled and originally passed on by the service. Squid Game needs no such support so maybe it won’t last that long, then again we’ve never really seen anything perform this well, so we’re in uncharted territory here.