Summer Walker Earns Her First No. 1 Album With ‘Still Over It’ 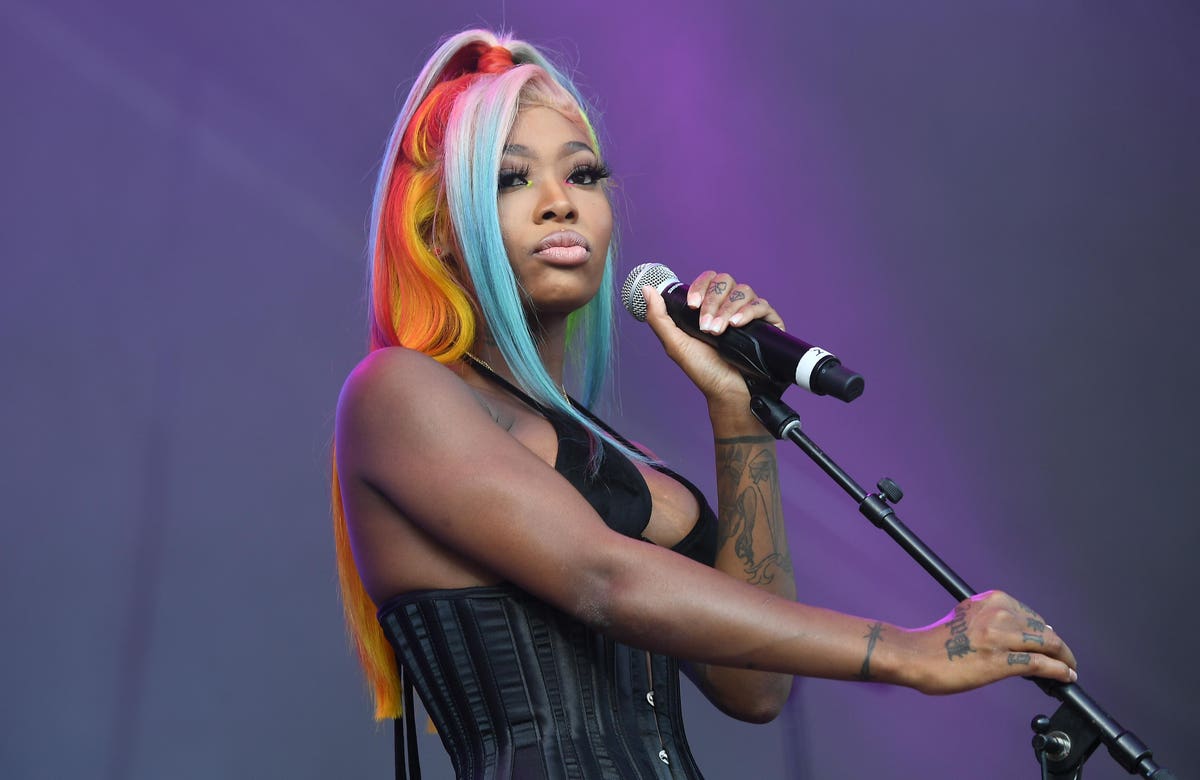 Summer Walker dominates the Billboard 200 albums chart this week with her sophomore full-length Still Over It, which launches at No. 1. The set doesn’t just make it to the summit on the most important ranking of the most-consumed albums and EPs in the U.S., it appears atop the tally with one of the largest starts among R&B releases in recent memory.

Still Over It kicks off its time on the Billboard 200 at No. 1 with 166,000 equivalent units shifted, with the vast majority of those coming from massive streaming activity. The singer-songwriter’s latest project actually sold 12,000 copies, while the 20 songs featured on the title racked up a whopping 201 million plays on platforms like Spotify and Apple Music in just the first seven days they were all available.

With Still Over It, Walker hits the top spot on the Billboard 200 for the first time in her career, though she came very close with her debut full-length. Over It (which obviously preceded Still Over It) was largely expected to debut at No. 1, but it was beaten by SuperM’s self-titled EP. The South Korean pop band was able to conquer the list (becoming just the second K-pop act to do so) thanks to especially healthy sales. Walker didn’t face such competition this time around, and her latest release performed even better than her first album.

Walker’s second album scores the largest debut for an R&B album by a woman in five years, since Beyoncé’s Lemonade continued to perform extremely well on the Billboard 200. It’s also the first title by a female artist in the R&B space to rule in five years. The last effort that fits that description that ran the show was Solange’s A Seat at the Table.

Still Over It was preceded by one single, “Ex for a Reason” with JT from the rap duo City Girls. So far, the song has climbed to No. 56 on the Hot 100. Looking at how well Walker’s album performed on streaming platforms, chances are a number of tracks from the set will find their way to the list of the most-consumed tunes in the U.S. when Billboard refreshes it on Tuesday (November 16).