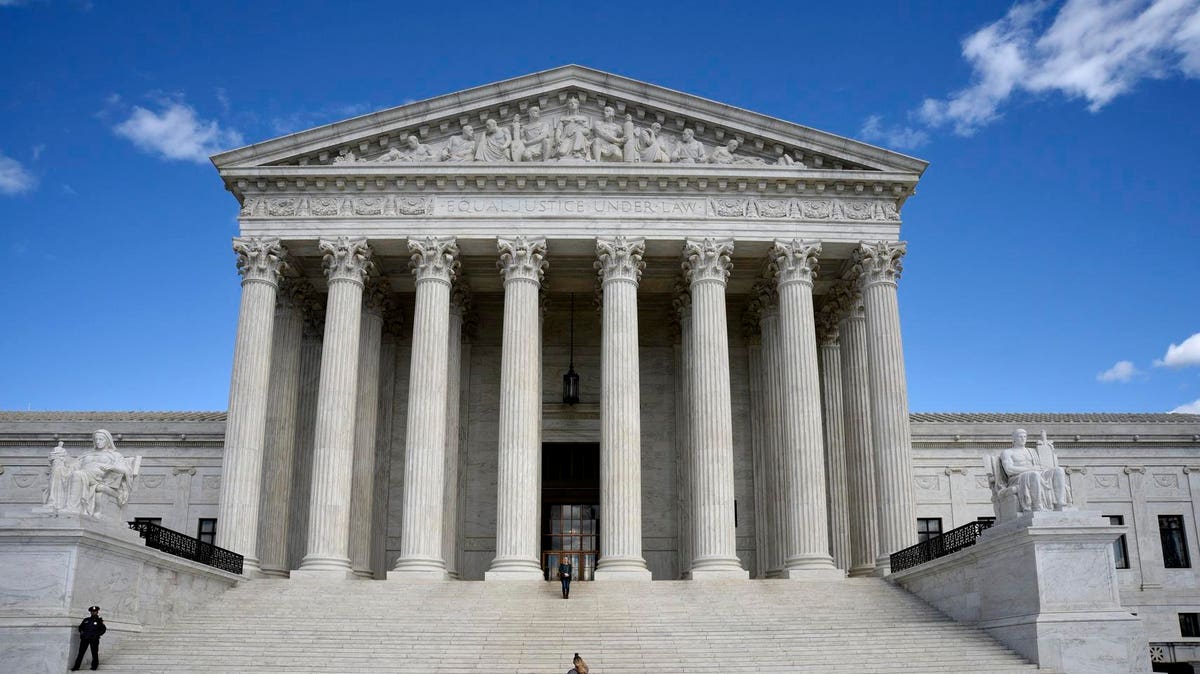 The U.S. Supreme Court will begin its new term on Monday with a full slate of hearings that already includes high-profile cases on such issues as abortion, guns and religious liberty that could have far-reaching implications.

Abortion: The court will hear a challenge to Mississippi’s 15-week abortion ban on December 1, a case which will consider more broadly whether abortions before the fetus is viable can be restricted and could result in the court significantly weakening or overturning Roe v. Wade.

Gun Rights: On November 3, the court will hear a challenge to New York’s restrictions on concealed carry permits for gun owners, which bar people from getting permits unless they show they have “proper cause” to carry a firearm.

The court will broadly consider whether rejecting concealed carry permits that people request on the basis of “self-defense” violates the Second Amendment, which could have broader consequences for how states regulate guns.

Boston Marathon Bomber: On October 13, the court will hear a case on whether Dzhokhar Tsarnaev, who was convicted and sentenced to death for his role in the 2013 Boston Marathon bombing, should still face the death penalty after an appeals court overturned that sentence last year.

Religious Liberty: The court will hear a case December 8 concerning whether Maine can exclude religious schools from a state-funded school tuition program for private schools, which could also apply to other states’ restrictions on how state funding can be used when it comes to such non-secular schools.

Other cases the court is set to hear include a campaign finance law challenge from Sen. Ted Cruz (R-Texas), a case concerning whether a private religious organization should be allowed to fly their flag on a city flagpole and two cases centered on whether detained immigrants should have the right to an immigration hearing after spending more than six months in detention.

The court has been asked to hear a number of other major cases that they still could decide to take up, including a challenge to Harvard University’s affirmative action policy and a new request to overturn Texas’ controversial near-total abortion ban—after the court already affirmed the law in a previous ruling. In addition to the major cases the court hears oral arguments on, the Supreme Court also issues rulings through its “shadow docket”—cases where the court makes a decision more quickly without hearing arguments and going through its normal months-long process—which has recently been used to issue its initial Texas abortion decision and major rulings on issues like vaccine mandates, the eviction moratorium and immigration policies. For the cases that are part of the Supreme Court’s oral argument schedule, the court won’t issue decisions immediately after the case. Rulings typically come out months after the case is heard, though all decisions will be released by the time the court’s term ends in late June.

Whether this term will also be when liberal-leaning Justice Stephen Breyer announces his retirement, as a number of Democrats have demanded in order to ensure President Joe Biden can appoint his successor while Democrats control the Senate. There’s also been a push among some Democrats to impose court reforms like adding justices or imposing term limits to combat the court’s conservative tilt, which Biden has convened a commission to look into.

The Supreme Court’s term is getting underway as the conservative-leaning court has come under heavy criticism in recent weeks, particularly after the court let Texas’ abortion law remain in effect. (The 5-4 decision ruled it was too soon to hear a challenge to the law, but did not consider the constitutionality of the law itself.) Multiple recent polls have shown the court’s approval rate has plummeted, and the court’s 40% approval rating in a recent Gallup poll marked the lowest rating the court has received since the pollster started tracking the question in 2000. Four of the court’s justices—Breyer, Amy Coney Barrett, Clarence Thomas and Samuel Alito—have made comments in recent weeks hitting back at the court’s critics and decrying the suggestion the court is subject to political bias as their decisions have increasingly come under attack. “When a judge puts on that robe, he’s not a junior-league politician,” Breyer said in a recent interview with the Washington Post, even as he acknowledged the court’s “connections with politics” mean that’s “a pretty hard message to get across.”

Monday will be the first time since the Covid-19 pandemic began that the court has heard arguments in person, after it temporarily switched to hearing cases remotely as a precaution. Justice Brett Kavanaugh will still be appearing remotely for oral arguments this week, however, after he tested positive for Covid-19 Thursday night. (He is fully vaccinated and the court reported he is asymptomatic.)