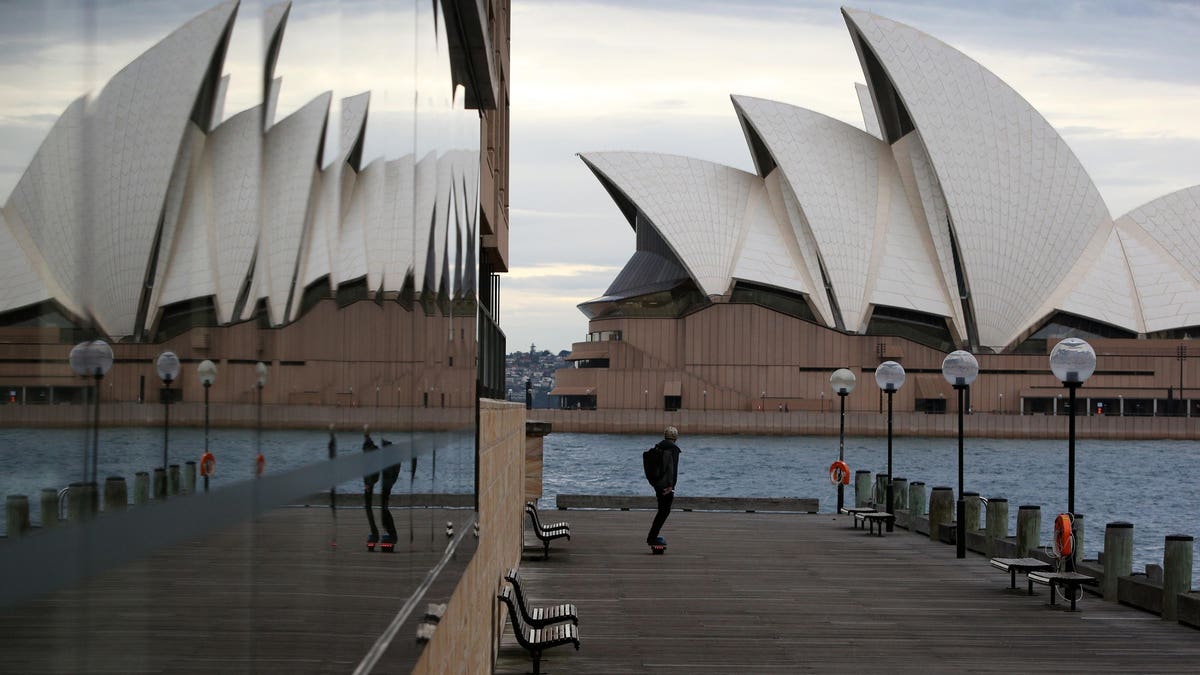 Four council areas of Sydney including its central business district and Bondi Beach will go into a one-week lockdown from midnight Friday as regional authorities scramble to contain a growing Covid-19 outbreak fueled by the more infectious delta variant of the coronavirus.

The lockdown was announced after the state of New South Wales (NSW) reported 22 new Covid-19 cases, the biggest rise in infections since the first case of the cluster was detected in Bondi last week.

The cluster, which has mostly been detected in and around NSW’s capital city Sydney, has now grown to 65 and has triggered concerns of an even larger outbreak.

State authorities have expressed concern about a potential super-spreader event at a Sydney area salon where three staff were infected and over 900 clients visited between June 15 and 23.

NSW Premier Gladys Berejiklian announced the lockdown decision on Friday and noted that the move has been put in place to “ensure this doesn’t take hold for weeks and weeks,” the Sydney Morning Herald reported.

People in the locked-down areas will be allowed to leave home for four reasons including travel for necessary work or education, outdoor exercise, providing care to a relative and buying essential goods or services.

While Berejiklian argues that the targeted lockdown is “a proportionate response to the risk,” the Australian Medical Association—a doctors’ group—said the move was not enough and called for a complete lockdown of Sydney, according to Reuters.

21%. That’s the total population of New South Wales that has received at least one does of a Covid-19 vaccine, according to the Sydney Morning Herald’s tracker. However, only around 3% of the state’s population is fully vaccinated, which is essential for protecting against the Delta variant which has shown to significantly blunt the effectiveness of a single vaccine dose.

Australia has largely managed to clamp down on the spread of Covid-19 within its borders by using a mix of contact tracing, movement curbs, and strict quarantine measures for incoming travelers. A similar tactic was used by New South Wales’ neighboring state of Victoria after a “highly infectious” outbreak hit Melbourne last month. Despite this Berejiklian has resisted calls for a stricter lockdown by insisting that the current measures are adequate. The Australian Medical Association, however, has warned that the Sydney outbreak could get out of control and lead to a devastating wave like the one Melbourne witnessed last year which resulted in 800 deaths. In total Australia has reported 910 Covid-19 deaths since the start of the pandemic, 90% of which took place in the Melbourne outbreak.

Why Are Australian Homes So Cold?

Why Are Australian Homes So Cold?