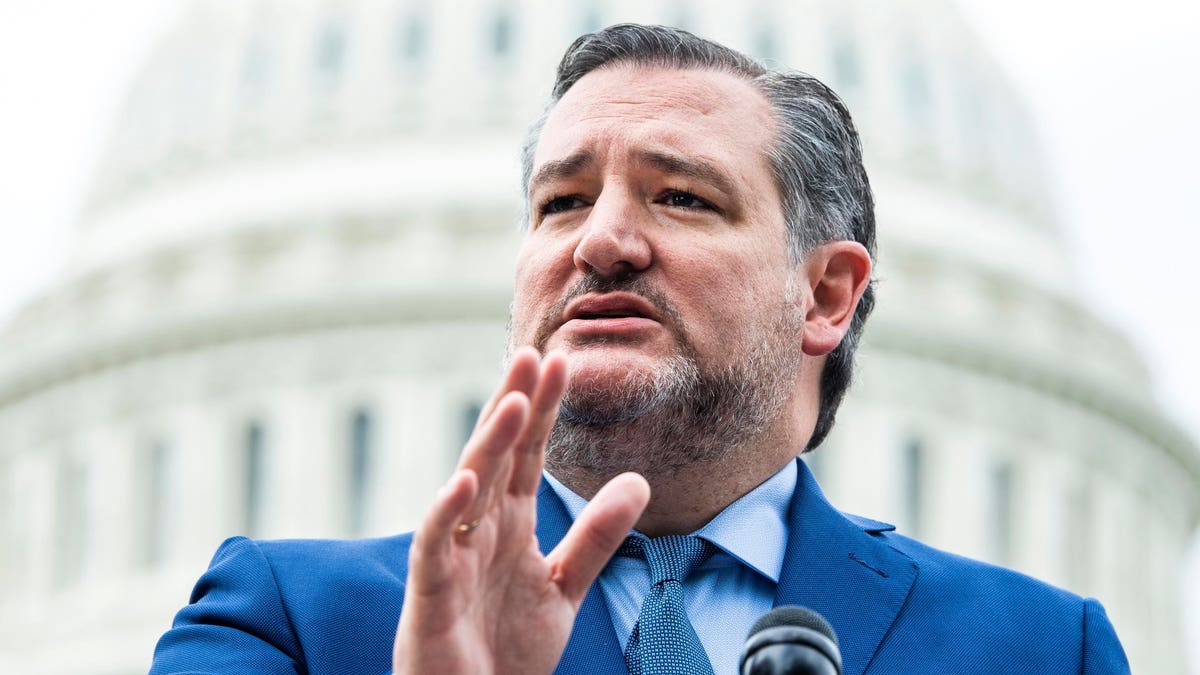 Sen. Ted Cruz (R-Tex.) on Sunday accused the Biden administration of violating the First Amendment in its push for social media companies to do more to combat false claims about the shot, joining other conservatives who have seized on the Biden administration’s recent offensive against coronavirus vaccine misinformation in their crusade against big tech.

Speaking during an appearance on Fox News’ “Sunday Morning Futures,” Cruz labeled the White House’s push for a crackdown on vaccine misinformation a “clear” indicator of “their willingness to trample on free speech, to trample on the Constitution.”

The Texas Republican argued the efforts to boost vaccine uptake—including increased public pressure on social media sites and the “flagging” of problematic posts—amount to evidence of government censorship as he said the Biden administration is using the companies as a “tool.”

He even suggested White House Press Secretary Jen Psaki should be on former President Donald Trump’s payroll because of how much her media briefings about the vaccine misinformation crackdown “strengthened” Trump’s long-shot lawsuit against big tech, which he has accused of censorship from his removal from the platforms.

“It makes clear that everything we thought about the Biden administration—about their willingness to trample on free speech, to trample on the Constitution, to use government power to silence you—everything we feared they might do, they are doing and worse,” Cruz said. “I think President Trump’s lawsuit got much, much stronger this week.”

The federal government took a new and energized aim at vaccine disinformation this week after U.S. Surgeon General Dr. Vivek Murthy released his first health advisory deeming it an “urgent threat.” “Simply put: health misinformation has cost us lives,” said the top doctor. Psaki then prompted backlash among some conservatives when she said at a Thursday press conference the administration is coordinating with social media companies to combat false health information. She noted senior White House staff and members of the Covid-19 task force were in “regular touch” with Facebook and other companies. But when asked by Fox News whether this amounts to “spying” on Americans’ social media usage, Psaki deemed this a “loaded and inaccurate question.”

It Will Stand Out Across the Globe