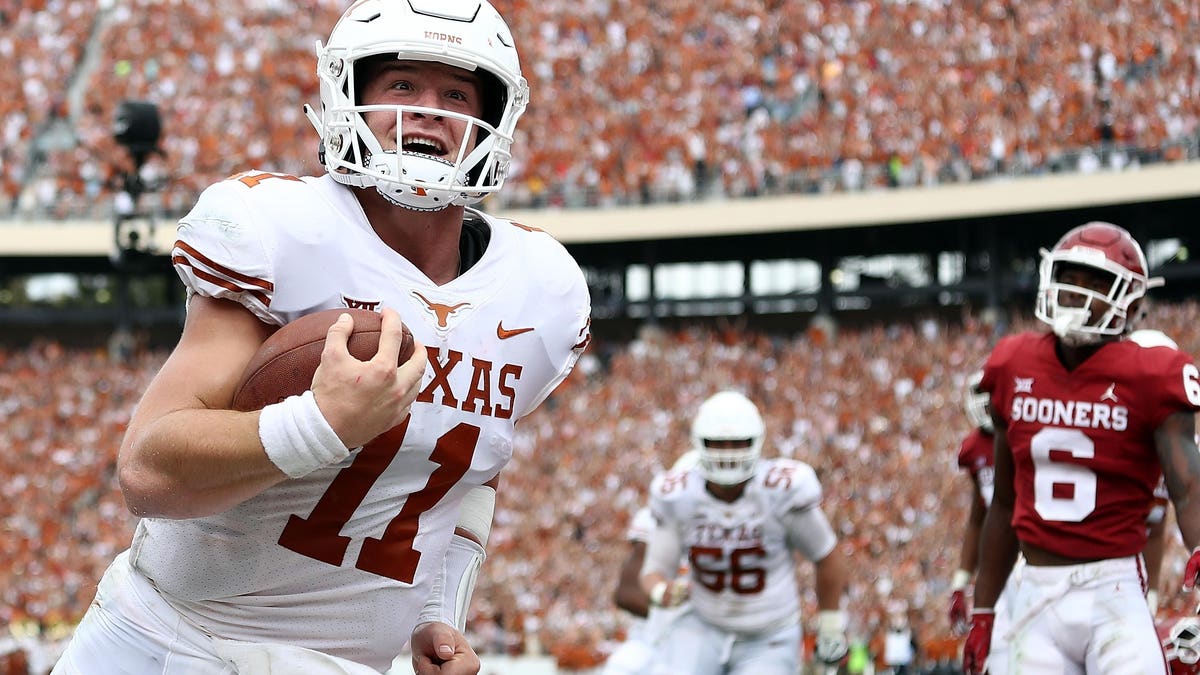 Representatives with the University of Texas and University of Oklahoma have reached out to the Southeastern Conference about joining the high-powered collegiate league, according to the Houston Chronicle, setting up what could be a historic shift of money and power in college sports.

The newspaper said an official announcement could come in the next couple of weeks, citing a “high-ranking college official with knowledge of the situation.”

The SEC is already widely considered the most powerful league in college sports, and the addition of Texas and Oklahoma would expand its membership to 16 teams—making it the biggest conference in NCAA’s Division I.

Texas and Oklahoma did not respond to requests for comment from Forbes, but a Texas spokesman said in a statement to several media outlets that: “Speculation always swirls around collegiate athletics.”

Texas A&M athletic director Ross Bjork is not a fan of Texas moving to the SEC, which the program joined in 2012. “We want to be the only SEC team from the state of Texas,” Bjork said in response to the news on Wednesday.

College sports has undergone several realignments as powerful conferences moved to expand. The most recent major shakeup came in the early 2010s, when the SEC notably added two programs from the Big 12—Texas A&M and Missouri, while conferences like the ACC and the Big Ten also moved to expand. There were rumors at the time that Texas and Oklahoma might move to the SEC, but their decision to stay in the Big 12 is largely credited with keeping the Big 12 considered a top conference.

Executives with the College Football Playoff are examining a plan to increase the size of the field from four teams to 12, in large part because of complaints that not enough teams were getting a shot at the championship.

The annual Texas-Oklahoma football game is considered one of the most competitive and classic rivalries in college football. The “Red River Showdown” was first played in 1900, and has been contested annually at the Cotton Bowl in Dallas since 1932, with the game scheduled to line up with the State Fair of Texas. 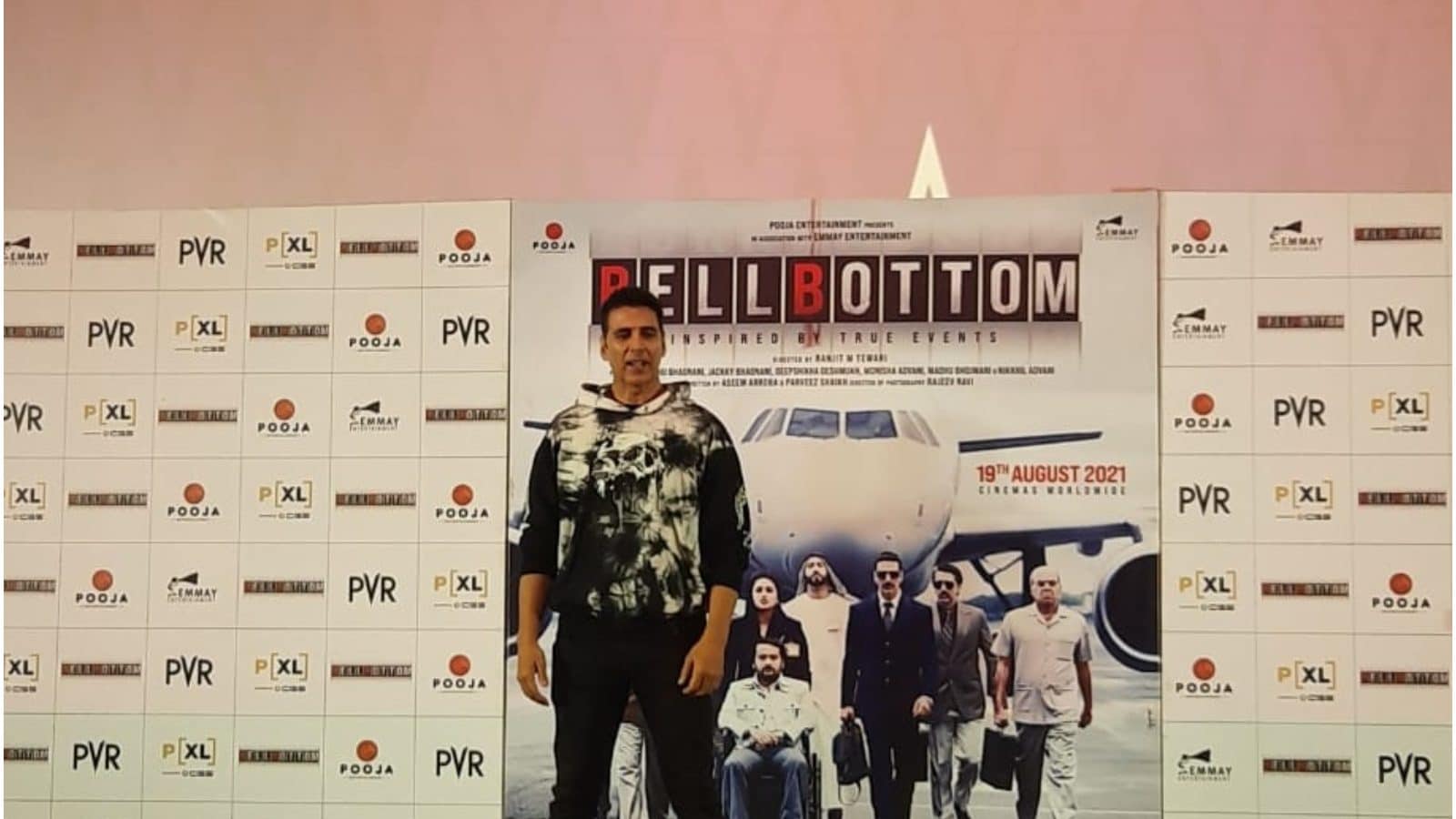