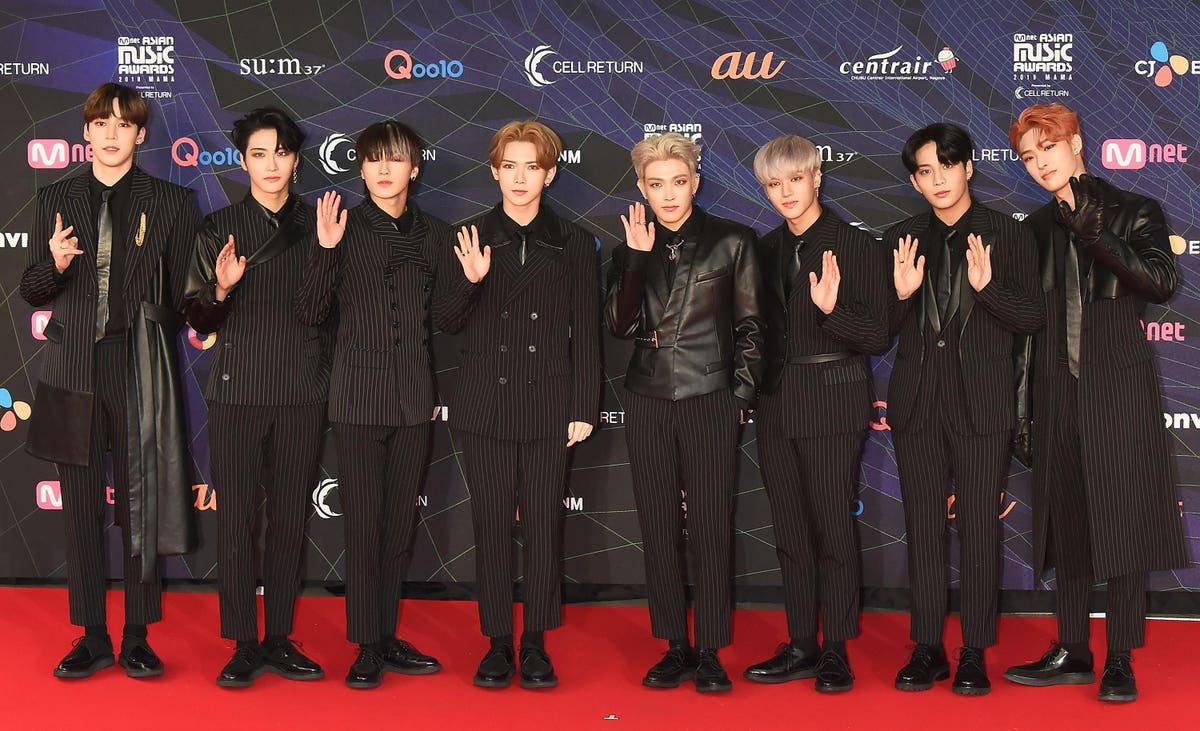 Gaon, the company that combines sales and streaming data in the South Korean music industry in order to compile charts released weekly, monthly and also at the halfway point and the end of the calendar year, has shared its rankings of the biggest and most successful titles in the Asian nation now that the first six months of 2021 have come and gone. The list of the bestselling albums is the only one that includes concrete numbers that can be understood by any layman, and it shows just how massive many of these projects are in the country.

The No. 1 bestselling album in South Korea so far this year is NCT Dream’s Hot Sauce, and while many other releases have racked up impressive sales sums, none of them came even close to challenging the boy group for the top spot. Since its release in mid-May, Hot Sauce has sold just over two million copies, and so far it’s the only title to reach that milestone, though it may not be the last before 2022 comes around.

Coming in a fairly distant second place is Seventeen’s Your Choice, which has sold almost 1.4 million copies in the first half of 2021. Right after that title is Exo’s Don’t Fight The Feeling with just over 1.2 million units purchased. One other release, Baekhyun’s Bambi, has also passed one million pure sales, but just barely.

While South Korea remains a sales-focused music industry, those four aforementioned titles are the only ones to actually sell at least one million copies so far in 2021, though there is still plenty of time left before the year concludes for more blockbusters to appear.

It looks like the next album that will pass one million sales in South Korea in 2021 will be BTS’s Be, which only needs another 30,000 or so fans to purchase the short project for it to become the fifth entrant in that club.

NCT Dream claims two of the top 10 bestselling albums in South Korea this year, as Hello Future, the repackaged deluxe edition of Hot Sauce, arrives at No. 6 with nearly 870,000 copies sold.

These are the 10 bestselling albums in South Korea in the first half of 2021.

MORE FROM FORBESExo, Seventeen, NCT Dream And Baekhyun Are The Only Artists To Score Million-Selling Albums In Korea In 2021By Hugh McIntyre

No. 7 – Tomorrow X Together – The Chaos Chapter: Freeze

‘Together, We Can Become a Force’: Haitians Seek Change After Assassination

Big Dreams and False Claims: How Colombians Got Embroiled in Haiti Assassination

Big Dreams and False Claims: How Colombians Got Embroiled in Haiti Assassination