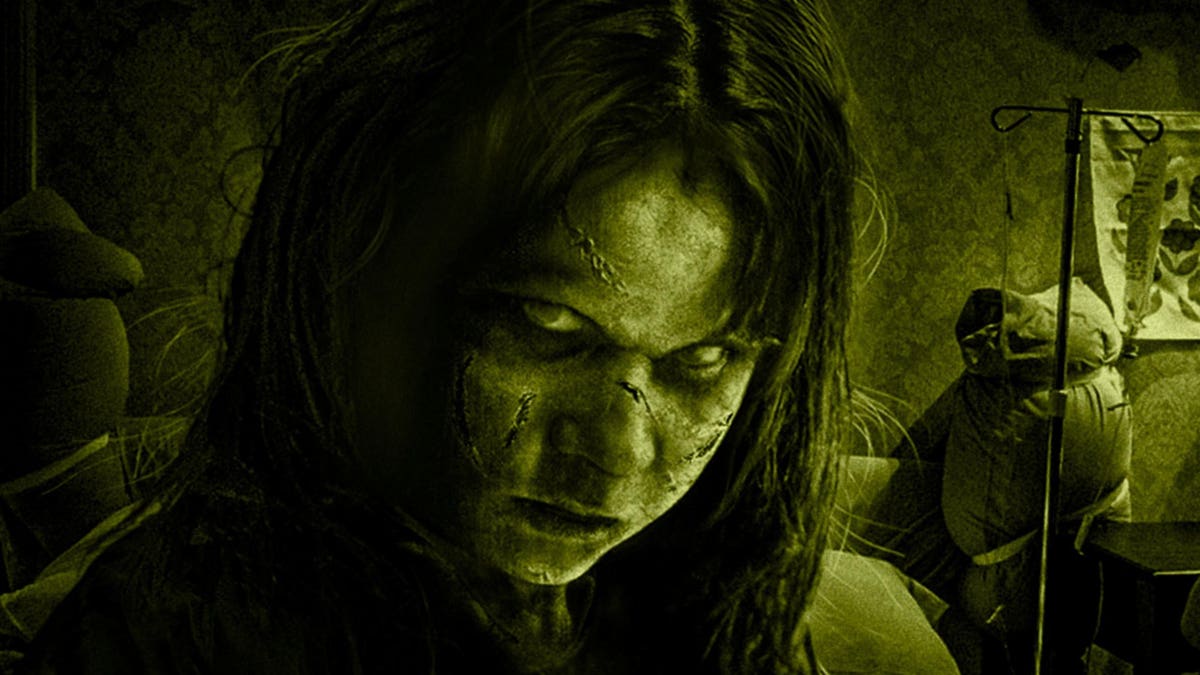 Oscar-winning horror movie, The Exorcist, is returning to Halloween Horror Nights to raise hell all over again.

The fan-favorite maze, which debuted in 2016, is the latest attraction to be announced for the 2021 event at Universal Studios Hollywood. The reveal comes as tickets go on sale.

Considered to be one of the scariest films of all time, The Exorcist has been hugely influential in the horror genre and beyond, quickly becoming a part of pop culture. The controversial original movie, which was released in theaters in 1973, cost $12 million to make and, adjusted for inflation, has grossed $1.8 billion. The Exorcist launched a franchise that included films and a TV show.

The maze will have guests witness and experience firsthand the iconic nightmarish goings-on that terrorized 12-year-old Regan and her mother.

When the first incarnation of the maze debuted at Halloween Horror Nights at Universal Studios Hollywood, Linda Blair, who played Regan, told me that seeing The Exorcist reimagined as a maze in this way was something she “could never have imagined in a million years.” She added that it was “not about her” but was “an homage to fans who love The Exorcist so much and with such passion.”

Also returning to the Los Angeles event this year is The Curse of Pandora’s Box, the only maze announced for this year that isn’t based on or inspired by a movie or TV show.

The maze is inspired by “the most fearsome creatures in Greek mythology uses ultraviolet light to create the hellish Hades where ticket holders come face-to-face with the demonic temptress herself, Pandora.

The Exorcist and The Curse of Pandora’s Box are the latest mazes to be added to the Los Angeles lineup that already includes the recently announced The Haunting of Hill House, Texas Chainsaw Massacre, and Universal Monsters: The Bride of Frankenstein Lives.

Tickets for the event, which runs on select nights in September and October, are now on sale. A range of options are available, including single-night tickets and Day to Night tickets.

Universal Express and Universal Express Unlimited passes are also available. They respectively include admission to Halloween Horror Nights and one-time or unlimited express access to mazes and attractions. Frequent Fear and Ultimate Fear passes, which allow holders differing numbers of repeat visits, will be available soon.