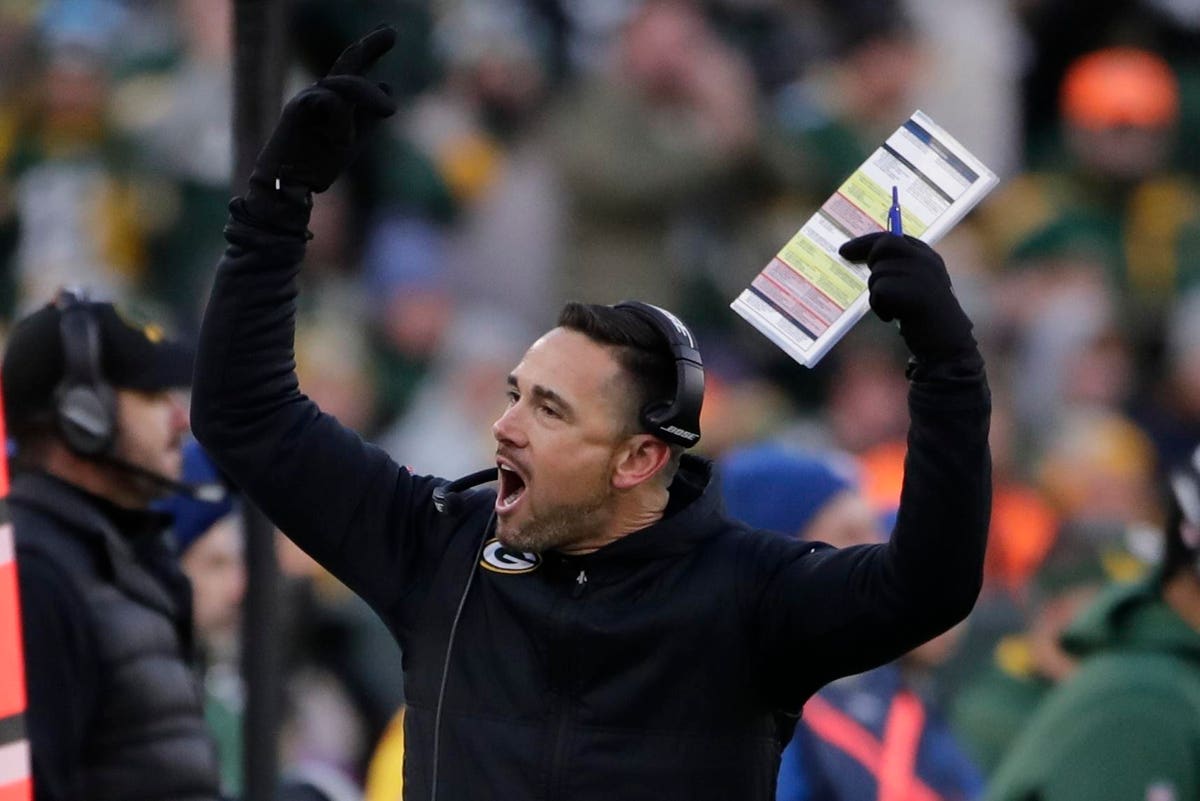 There will be just one team in each conference that earns a bye.

And the Green Bay Packers would love nothing more than to be that team.

When the NFL moved to seven playoff teams per conference in 2020, it meant that only the top seed in each conference would receive a bye.

Green Bay earned the top seed and a bye in 2020, and the Packers remain poised to capture that top-seed again in 2021.

Green Bay defeated the Los Angeles Rams, 36-28, on Sunday and improved to 9-3 overall. The Packers are just ½-game behind top-seeded Arizona (9-2) and have a ½-game lead over third-seeded Tampa Bay.

Here’s a look at the teams fighting for the No. 1 seed and their remaining schedules:

Schedule: at Chicago, vs. Los Angeles Rams, at Detroit, vs. Indianapolis, at Dallas, vs. Seattle

Analysis: The Cardinals are tied with Green Bay for the easiest remaining schedule among teams fighting for the top seed. Arizona had a bye this week and is expected to get quarterback Kyler Murray back for the stretch run.

Schedule: vs. Chicago, at Baltimore, vs. Cleveland, vs. Minnesota, at Detroit

Analysis: Green Bay, which has been battered and bruised this season, has a bye in Week 13 to get healthy. The Packers’ schedule after that is certainly manageable, with three of the five games at home. Green Bay also holds the head-to-head advantage over Arizona thanks to a 24-21 win over the Cardinals last month.

Schedule: at Atlanta, vs. Buffalo, vs. New Orleans, at Carolina, at New York Jets, vs. Carolina

Analysis: The defending Super Bowl champions won their second straight game Sunday and appear poised to go on a run. Only one of Tampa Bay’s final six foes currently have a winning record (Buffalo).

Schedule: at New Orleans, at Washington, at New York Giants, vs. Washington, vs. Arizona, at Philadelphia

Analysis: The Cowboys are struggling and have lost two straight games. But Dallas has a chance to close with a bang. Just one of the Cowboys’ final six games is against a team with a winning record. That could help Dallas make a run at the top spot and homefield advantage.

Schedule: vs. Jacksonville, at Arizona, vs. Seattle, at Minnesota, at Baltimore, vs. San Francisco

Analysis: The Rams still must face the current No. 1 seeds in the NFC (Arizona) and AFC (Baltimore).