The Los Angeles Rams Roll The Dice With Odell Beckham Jr. As He Tries To Resurrect A Once-Promising Career 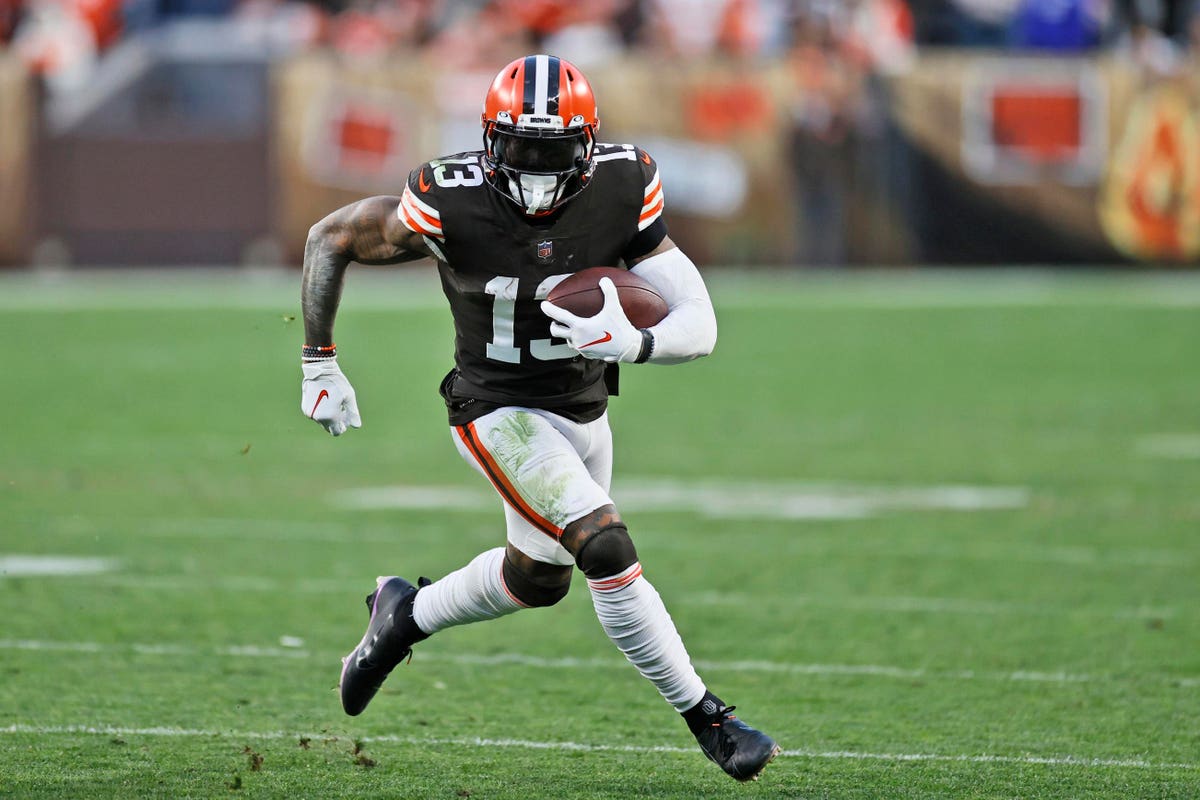 The Los Angeles Rams added yet another marquee player in wide receiver Odell Beckham Jr., hoping his controversial past is muted by joining a winning team with an eye on the Super Bowl.

The move is a calculated one for the Rams, as their exposure to Beckham is but a one-year, $4.25 million hit. If the volatile Beckham behaves and performs, the Rams have scored an impact pass-catcher at a bargain price.

There are various reports that Beckham signed for a $500,000 bonus with a $750,000 base salary. The bulk of his compensation is based on Beckham reaching performance incentives.

If Rams General Manager Les Snead’s latest eye-opening pickup doesn’t pan out, L.A. can show Beckham the door and rely on their explosive receiving corps that has it one game behind the NFL West-leading Arizona Cardinals.

Beckham has a spotty past in his previous stops with the New York Giants, and most recently, the Cleveland Browns. His drama won’t play in L.A., and it’s clear Rams executives told him just that, as will his new teammates.

The Rams aren’t just loaded with enviable personnel, but a core of leaders which hold the team accountable. If Beckham buys in, the Rams just might have scored a heist.

If not, Beckham’s opportunity with the Rams will be fleeting.

“It’s on us as players to wrap our arms around him and show him how we do it,’’ quarterback Matthew Stafford said.

Beckham battled the Browns over not being more involved in the offense. He requested and was granted his release last week, and when he cleared waivers, Beckham was free to sign with any team.

The Green Bay Packers, Seattle Seahawks and San Francisco 49ers were also potential landing spots, but Beckham selected the Rams to resurrect his once-promising career which has gone offtrack.

Beckham, who has played in only 13 games the past two seasons because of various ailments, had but 17 catches for 232 yards for the Browns this season. 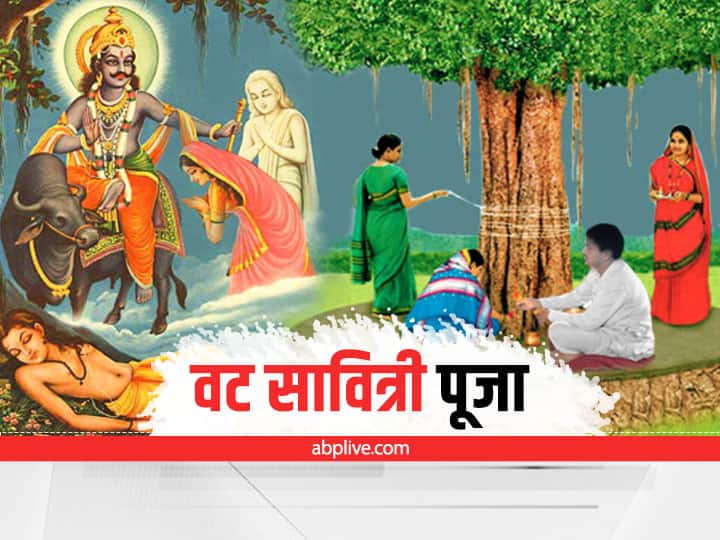 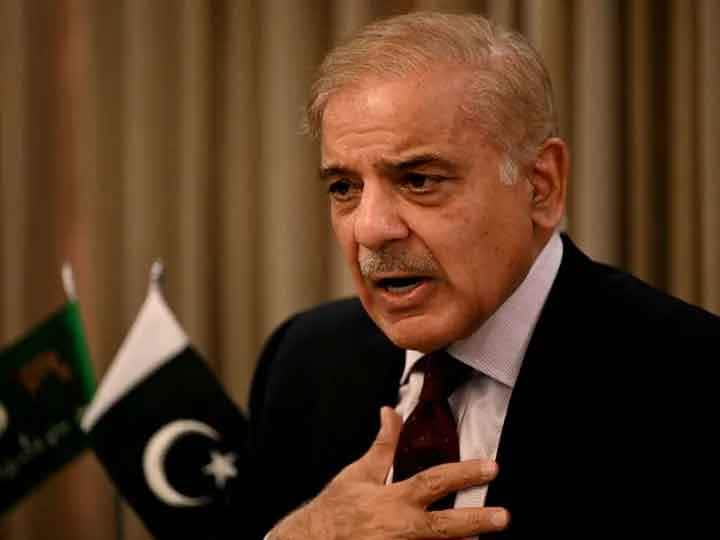