The Sixth Sense Of Sharks 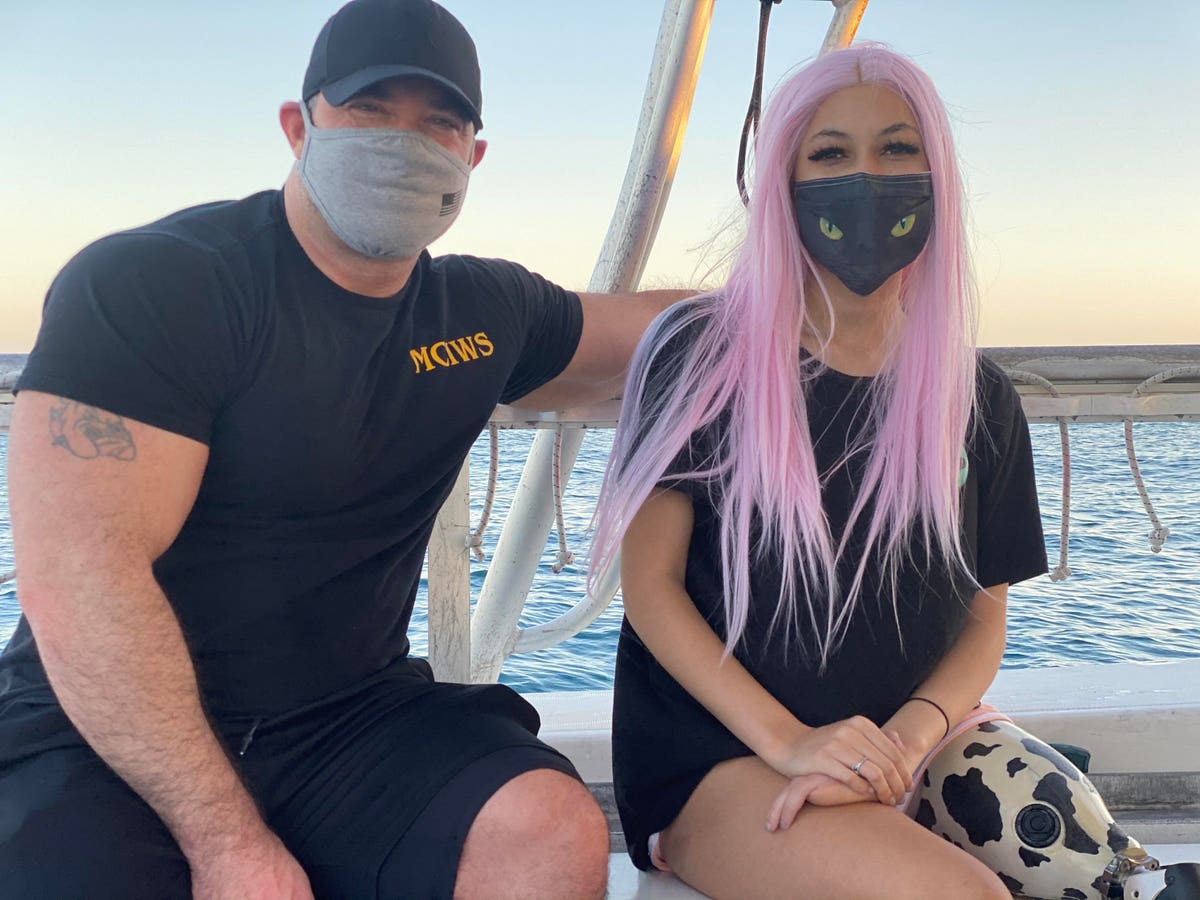 The special includes interviews with Paige and with her father—Charlie Winters—about the events of that day, as well as interviews with scientists from Florida International University’s (FIU) Institute of Environment. It is an epic and engaging story. The ultimate goal, though, is to try and learn something—to understand the factors that contributed to the attack and see if there is something we can or should do to prevent similar attacks in the future.

The thing that stood out most to me while watching this is how pragmatic Paige is about the whole thing. She lost a leg and part of one hand from the attack. She almost lost her life. But, she doesn’t blame the shark. She isn’t afraid of the ocean and she doesn’t believe that others should stay away from the ocean to avoid sharks.

The goal of an event like SharkFest is not to fuel fear of sharks. It is to raise awareness. Contrary to sensationalized headlines or the general irrational fear of sharks that many people have, shark attacks are exceedingly rare. If you consider the number of people who go into the ocean each year and the number of sharks, there are bound to be encounters and even attacks. But, those are the exception, not the norm.

Sharks don’t eat humans. Most sharks may even avoid humans. However, the ocean isn’t exactly pristine. There is a myth that sharks have poor vision. In the exclusive clip below, scientists from FIU explain that sharks have a “sixth sense”—Ampullae of Lorenzini—that enable to them to detect prey in low visibility conditions. Essentially, sharks can detect the electrical field of potential prey.

That is why the work of people like Dr. Charlie Huveneers may prove valuable. Developing devices that can interfere with or overwhelm a sharks ability to detect electricity may deter sharks from attacking humans.

Ultimately, though, it’s a bit of a numbers game right now. The odds of you being bitten by a shark when you go into the ocean are exceptionally low, but with enough people, sharks, and time, it is also somewhat inevitable that unfortunate encounters will occur. Hopefully, those who are attacked live to tell the tale like Paige, and hopefully they are as rational as Paige in accepting that there was no intent by the shark.