This Comic Book Adaptation Is Netflix’s #1 Movie Just About Everywhere In The World—Besides The U.S. 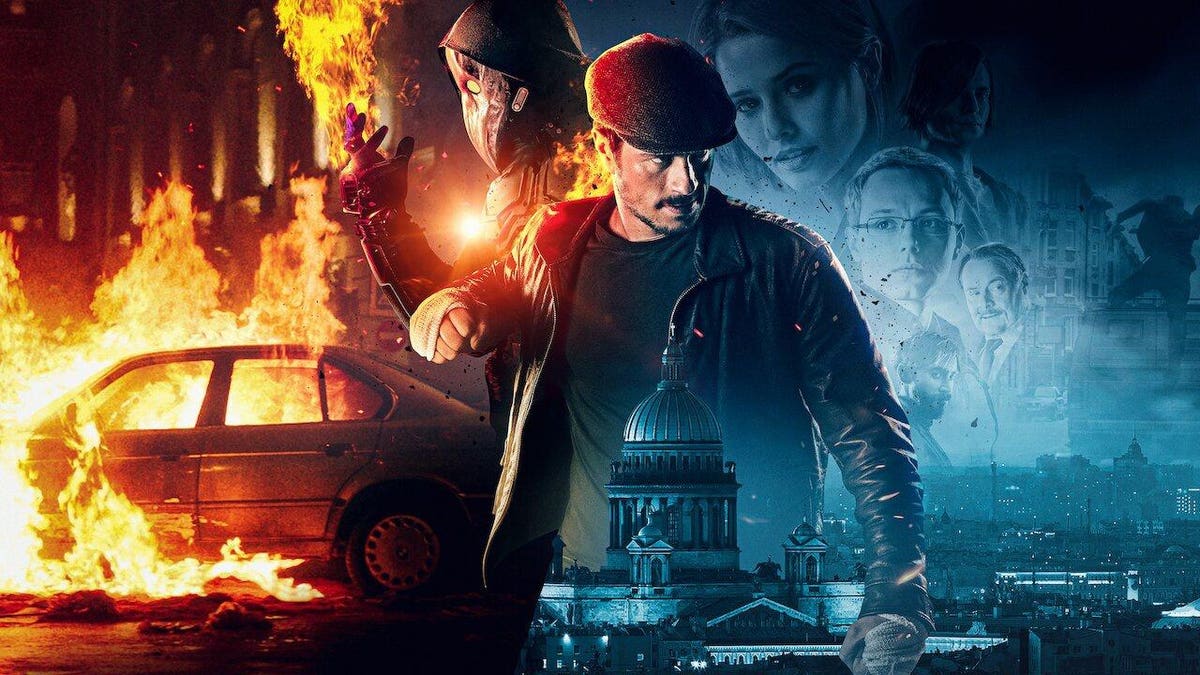 Ever since July 7, three different movies have dominated Netflix’s Top 10 list. It started with the 2016 romantic comedy Mother’s Day, which was followed by Fear Street Part 2: 1978, and it ended today with Gunpowder Milkshake. And thanks to some star-studded casts and hype from the streaming service, all three of those movies have ranked in the #1 position in the past week.

Well…at least in the United States. But when we look at the worldwide rankings, none of those movies are to be found in the top position. According to Flix Patrol, which tracks the Top 10 list in dozens of different countries, Major Grom: Plague Doctor has been Netflix’s most popular movie in the world for one week straight.

This is actually a rare moment where the top movie in the U.S. isn’t the top movie worldwide. You can trace several weeks back and find this to be the case with films like Fatherhood, Army of the Dead, Wish Dragon, and The Woman in the Window. But when it comes to Major Grom: Plague Doctor, the movie just has not been able to land with American audiences like it has with Netflix subscribers in countries like Brazil, France, Hungary, and Mexico.

Today, for instance, Major Grom: Plague Doctor—an action/adventure film about a renegade detective who must stop a masked vigilante’s killing spree—ranked in fourth place on the U.S. Top 10 charts for movies. Yet, worldwide, Major Grom is enjoying its ninth consecutive day as the top Netflix film in the world.

The highest position Major Grom reached on the U.S. charts was second place—a position it has occupied for five days over the past week or so. But the film was never able to capture the elusive #1 spot from Mother’s Day, Fear Street Part 2: 1978, or Gunpowder Milkshake.

Overall, however, Major Grom has fared quite well in comparison with most movies on Netflix. Ever since the action film made its Top 10 debut on July 7, it has earned the second-highest point total:

So even though Major Grom hasn’t dominated the U.S. charts like it has in most countries, the Russian comic book adaptation has found a healthy audience in the States. So it’ll be interesting to see how long the action film can hold on domestically before it peters out—and how long it will continue to dominate Netflix’s platform worldwide.