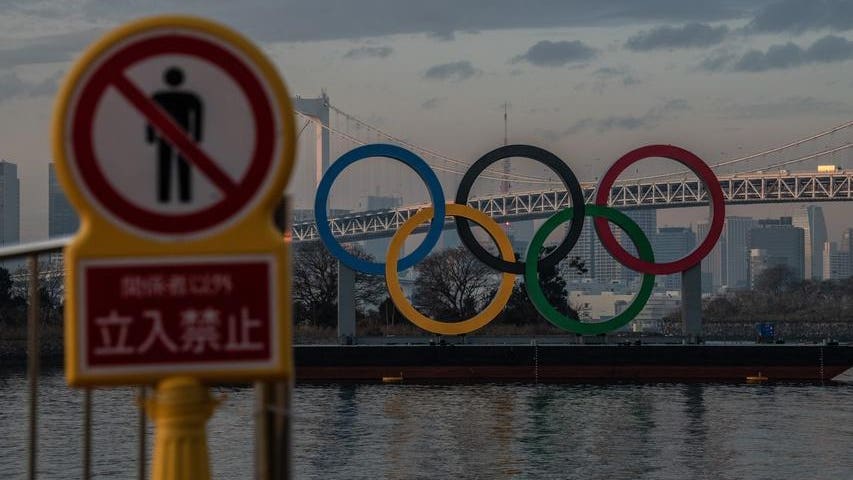 Kentaro Kobayashi, the director of the Tokyo Olympics’ opening and closing ceremonies, was dismissed from his role on Thursday after an old clip of the comedian making jokes about the Holocaust emerged online, in what is a major blow to the event on the eve of the opening ceremony.

The recorded skit showed Kobayashi—who made his name as part of a popular comedy duo—joking about the Holocaust by playing a “let’s massacre Jewish people game.”

Seiko Hashimoto, the head of the Olympics organizing committee, said she and other members of the committee plan to “review the entire program” on Thursday—just a day it is scheduled to take place.

Hashimoto said she learned about the video on Wednesday morning and moved to dismiss him “as soon as possible.”