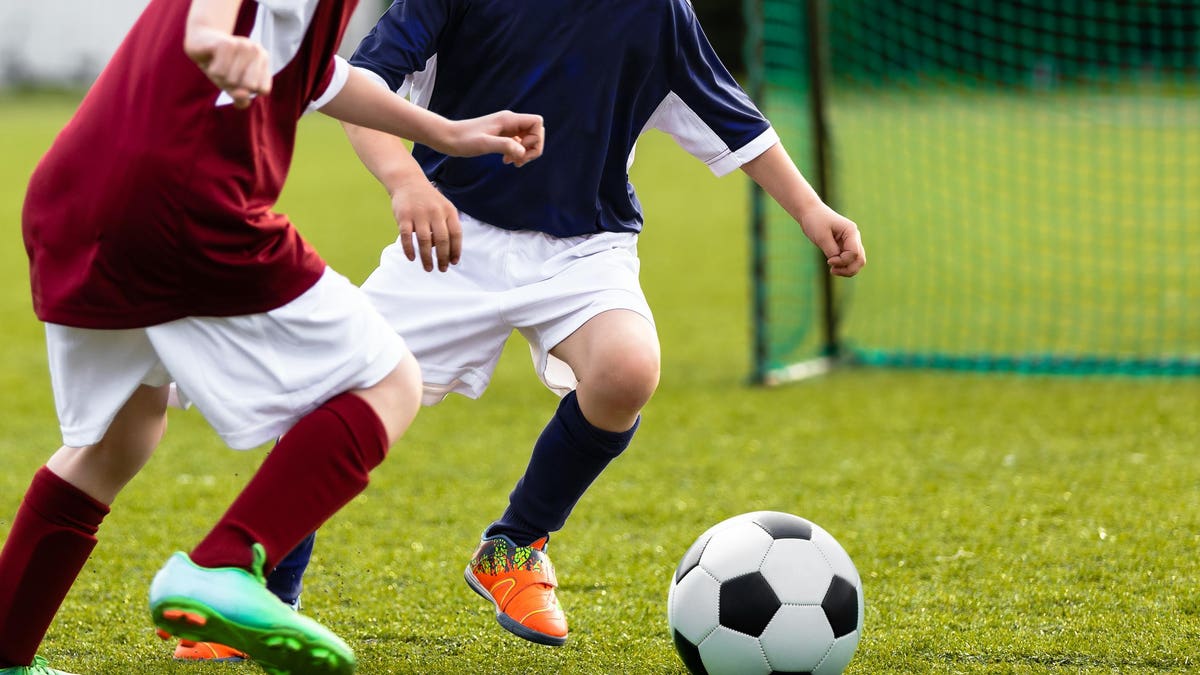 A ban on transgender participation in youth sports failed in Louisiana during a Republican-led effort to override Democratic Gov. John Bel Edwards’ veto—another failed effort for a culture war campaign that’s led to restrictions in only eight of some 31 states where they have been proposed this year.

A vote of 68-30 in favor of an override fell two votes short of the amount needed to push the transgender sports ban into law.

The veto override session was the first called in Louisiana history, and the transgender sports ban was the only item to pass the state Senate for House consideration.

Three other veto overrides—including for a bill that would have allowed for concealed guns without a permit—did not pass the state Senate.

Bans on transgender student-athletes playing under their chosen identities at public schools have been one of the hallmarks of Republican state lawmaking efforts during 2021. According to an American Civil Liberties Union tracker, bills excluding trans youth from athletics have been filed in at least 31 states so far this year. Most of those bills have either been killed or tabled, but similar veto override efforts took place in North Dakota and South Dakota. Like Louisiana, both fell just short of the votes needed to approve an override. South Dakota Gov. Kristi Noem (R) enacted restrictions by executive order after her style-and-form veto, though. The bills targeting trans youth are part of a broader push for new restrictions on transgender individuals, which have become so numerous that the LGBTQ advocacy group Human Rights Campaign said 2021 has set a new record for anti-LGBTQ legislation filed. The transgender sports bans seem to stem specifically from an executive order President Joe Biden signed on his first day in office called “Preventing and Combating Discrimination on the Basis of Gender Identity or Sexual Orientation.” The order expanded transgender protections in enmployment law to other areas of government oversight, like schools. It didn’t create any new rules when it came to transgender participation in youth sports.

Legislation that would enact a transgender sports ban in Texas has been filed during the state’s ongoing special session. But that and other pieces of legislation will almost certainly fail to pass since Democrats fled the state for Washington, D.C., preventing a quorum in the state House.

Which states have banned trans youth in sports (Axios)

The U.K. Is Balking at the Northern Ireland Protocol. So, What Is That?