Trump’s Chief Of Staff Feared President Was Going To Die When He Had Covid, New Book Alleges 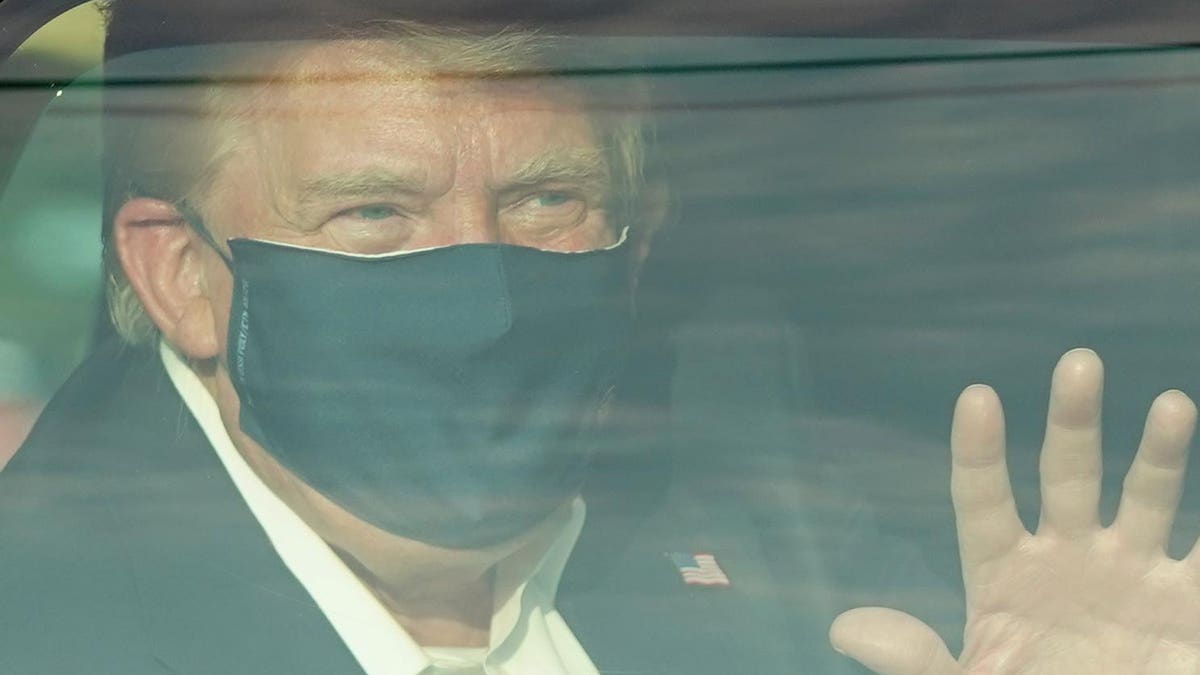 Former President Donald Trump’s battle with Covid-19 last October was much more severe than he or advisers let on, according to a new book that paints a much different picture of a period still shrouded in mystery.

When Trump was admitted to Walter Reed Hospital with Covid symptoms last fall, Mark Meadows, his then chief of staff, feared the president might die, according to an article in the Washington Post adapted from “Nightmare Scenario,” a book about Trump’s response to the pandemic.

Two advisers close to Trump told the book’s authors, Post reporters Yasmeen Abutaleb and Damian Paletta, the former president was “gravely ill” that weekend in October and “feared that he wouldn’t make it out of Walter Reed.”

As the Centers for Disease Control and Prevention’s then-Director Robert Redfield “prayed” Trump would recover, he pleaded with the White House physician, Dr. Sean Conley, not to let the former president go home early (Trump rebuffed the recommendations of his doctors and went back to the White House anyway.)

The book includes other revelations about Trump’s battle with Covid-19, including that as the former president debated whether to go the hospital, his aides conveyed two grim options: go to the hospital now, while he could still walk under his own volition, or wait until later, when the press could spot him in a wheelchair (this was also reported by Vanity Fair and other outlets last year).

As Trump lay ill, then Food and Drug Administration Commissioner Stephen Hahn received an urgent request from a top White House official about fast-tracking authorization for a monoclonal antibody treatment not yet approved by the agency.

The White House didn’t say who the treatment was for, and after Hahn declined to approve the request right away, he was bombarded with frantic requests by officials to “cut corners” (Hahn declined and the FDA approved the treatment by the book).

Meadows did not immediately respond to Forbes’ request for comment.

Trump’s medical team, led by Conley, was criticized at the time for not being fully transparent about the former president’s condition. As he battled the virus, Trump suffered from two “transient drops” in oxygen saturation levels. In one instance, according to the book, Trump’s blood oxygen level dropped into the 80s and the former president was given oxygen (doctors say the normal blood oxygen level is between 95 and 100 percent).

Trump’s advisers and health officials like Redfield and Dr. Anthony Fauci hoped Trump’s diagnosis would convince him to take the virus more seriously, according to the book. Instead, his personal experience had the opposite effect. Trump emerged from the hospital telling Americans to not be “afraid” of Covid and wrongly claimed that he was “immune” to the disease. When he got back to the White House, Trump ascended to a balcony and stripped off his mask. With the election weeks away, the former president was concerned about projecting any weakness to the American public.

“This is like a miracle,” Trump told then campaign adviser Jason Miller in one call from the hospital about a steroid treatment he was given, according to the book. “I’m not going to lie. I wasn’t feeling that great.”