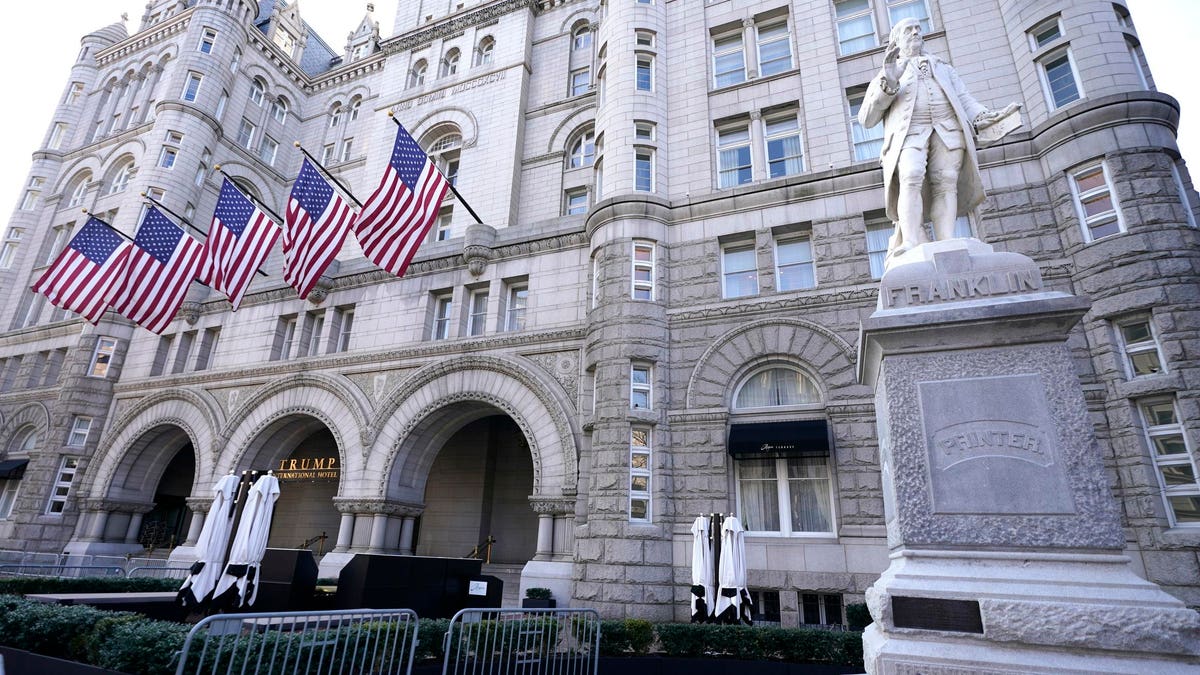 The Trump Organization has reached an agreement to sell its International Hotel in Washington D.C. for $375 million, the Wall Street Journal reported, a hotel that served as a meeting spot for former President Trump’s supporters and Republican lawmakers during his time in office and is the subject of an ongoing investigation from the House Committee on Oversight and Reform.

The investment firm CGI Merchant Group has agreed to purchase the rights to the property, according to people familiar with the sale, the WSJ reported.

The hotel, which is owned by the government, will be rebranded from a Trump hotel into a Hilton Waldorf Astoria.

The sale is expected to be finalized early next year.

The Trump Organization and CGI Merchant Group have yet to respond to Forbes’ request for comment.

The price tag may not be worth it for CGI, according to a recent Forbes survey of hospitality experts who valued the rights to the property between $105 and $204 million. The hotel has allegedly been bleeding money for years for the Trump Org., according to documents released in October by the House Committee on Oversight and Reform. The committee has been investigating whether there were improper conflicts of interest for the former president, who served as both landlord and tenant of the hotel during his time in office. Papers released by the committee alleged the hotel lost over $70 million.

Trump’s three oldest children, Ivanka, Jared and Eric, each appear to have a 7.5% ownership stake in the lease to the hotel, and it’s the only stake they have in any of his major assets. When the rights to the hotel were rumored to go for $370 million, Forbes estimated each child’s personal fortune would increase by $15 million.

Why Would Anyone In Their Right Mind Pay $370 Million For Trump’s D.C. Hotel? (Forbes)

Trump’s Kids Went Into A Terrible Deal With Their Dad. They Might All Get Bailed Out (Forbes)

Trump D.C. Hotel Lost Over $70 Million While He Was In Office—Despite Millions In Foreign Payments—House Committee Claims (Forbes)