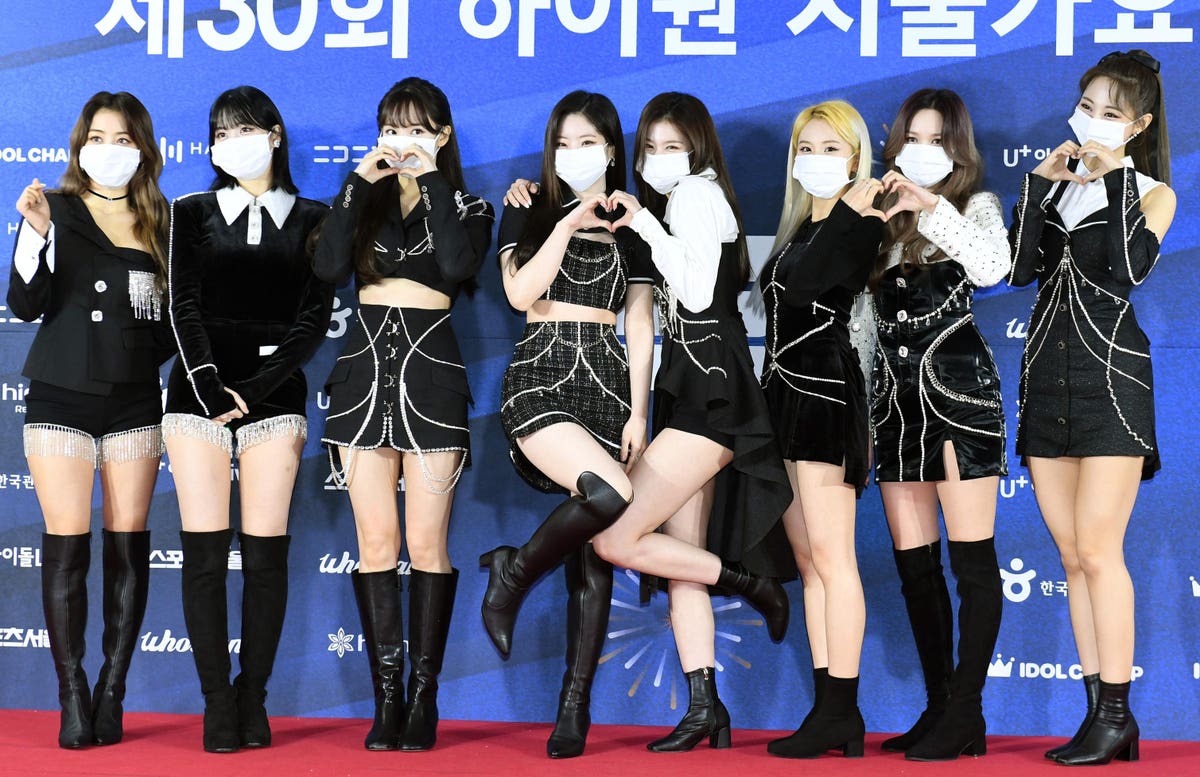 This week has turned out to be a particularly busy one for exciting new releases in the U.S., as the top 10 on the Billboard 200, the main albums chart in America, is flush with four just-dropped full-lengths. Taylor Swift leads the charge with her Red (Taylor’s Version) re-release, while Bruno Mars and Anderson .Paak come in second with their collaborative project An Evening With Silk Sonic, the first set from their new duo Silk Sonic. Opening in third place is the latest title from one of the biggest acts in South Korea, and by placing anywhere between Nos. 1 and 10, the band has made history.

Twice’s new album Formula of Love: O+T=＜3 opens at No. 3 on this week’s Billboard 200, becoming a fast success for the act. The set arrives with 66,000 equivalent units shifted, 58,000 of which are pure purchases. The title is their highest-charting yet in America, and it’s their second to reach the top 10 on the tally, which makes it an especially notable win for the outfit.

As Formula of Love: O+T=＜3 launches in third place, Twice becomes the first South Korean girl group to chart more than one top 10 album on the Billboard 200. With a second win, they break out of a tie with Blackpink, another one of the most popular all-female K-pop acts in the world, for the most placements inside the most competitive region on the ranking.

Amazingly, Twice first reached the Billboard 200’s highest tier just a few months ago. Their latest EP Taste of Love opened at No. 6, making them only the second South Korean girl group to find themselves inside the top 10 on the albums consumption chart. Now, they’ve doubled their total wins, collecting two top 10 titles in less than half a year.

Blackpink made history last fall when they debuted their first full-length The Album at No. 2 on the Billboard 200. That set made them one of only a handful of South Korean acts to reach the top 10 on the ranking, and the only band from the Asian nation made up entirely of women to do so. That set still holds the honor of being the highest-charting title from a K-pop girl group in the more than half-a-century Billboard has been compiling its weekly list of the most-consumed albums in the U.S. Twice nearly matched that lofty placement this time around, but Swift and Mars proved to be incredibly tough competition.