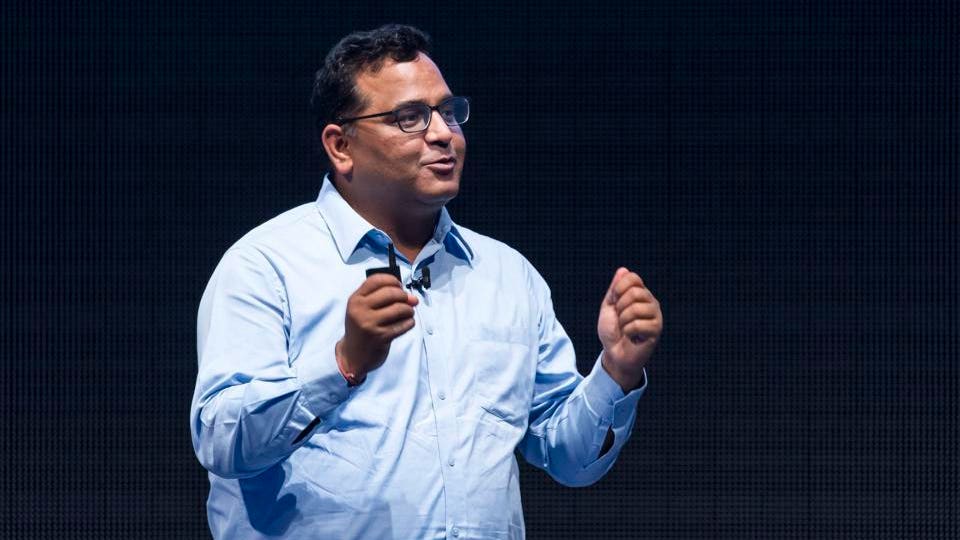 Global investors will be focused on India’s stock market as two startups, both of which are unicorns, are slated to go public in the next few weeks.

First off the block will be Zomato, a restaurant aggregator and food delivery venture, whose public issue of shares opens on July 14. The company is looking to raise 93.75 billion rupees (about $1.25 billion) through a fresh issue of shares and an offer for sale from its parent company.

Zomato’s public issue includes 90 billion rupees worth of fresh issue shares and 3.75 billion through offer for sale by its parent company Info Edge. According to information available on the BSE stock exchange, Zomato’s shares will be priced at between 72 and 76 rupees.

Info Edge, which holds an 18.6% stake in the food delivery group, was founded by Indian internet entrepreneur Sanjeev Bikhchandani, whose current net worth is estimated at $3.1 billion on the Real-Time Billionaires ranking.

Next in line is Paytm, a mobile payments and commerce platform, which will seek its shareholders’ nod for a public listing of its shares and finalize the details of the issue. The company recently restructured its board. It plans an IPO of about 166 billion rupees ($2.23 billion).

Paytm was founded by Vijay Shekhar Sharma, who currently has a net worth of $2.3 billion. The fintech firm’s investors include Alibaba, SoftBank, SAIF (now Elevation Capital), Berkshire Hathaway, T Rowe Price and MediaTek.

Although both companies still have yet to become profitable, the listings are an opportunity for some of the existing investors to either partially or fully exit their stake. It’s also an opportunity for employees who accumulated stock options at low valuations to sell their shares and make money.

While the Indian public markets have seen successful listings of a handful of pure play internet and mobile companies, these companies—including Info Edge, Matrimony, JustDial and IndiaMART—are mature ventures (from the 2000 era) and have a track record of profitability, says Arun Natarajan, Founder, Venture Intelligence, which tracks private company financials. How Indian institutional investors take to the IPOs of Zomato and Paytm, given their massive losses (alongside hyper growth), will be interesting to see and probably crucial for other B2C online services companies lining up for domestic IPOs, he adds.

The journey from idea to IPO is getting faster and faster, says Mohit Bhatnagar, Managing Director, Sequoia India, which was an early investor in Zomato. “It’s the coming of age of India’s startup ecosystem.”

According to him, as the region’s internet economy deepens, more technology-led startups are beginning to hit scale and consider IPOs. A public listing, he adds, is a significant milestone in a company’s journey. More importantly, what it signals is the sheer scale of ambition and boldness of vision of the founding team and their desire to build a company that stands the test of time.

“This year,” adds Bhatnagar, “we have seen Indigo Paints, Appier, Stovecraft from the Sequoia Capital India portfolio take that important step. Several other startups from the ecosystem will also be walking this path over the next several months.”

One 97 Communications, the parent company of Paytm (which stands for Pay through mobile) posted revenues of Rs 31,150 million during the year ended March 2020, according to filings with the Ministry of Corporate Affairs. It has 39 companies listed as holding company, subsidiary and associate companies, including joint ventures.