U.K. Counts More New Covid Cases Than Any Other Country, One Day Before Dropping Pandemic Restrictions 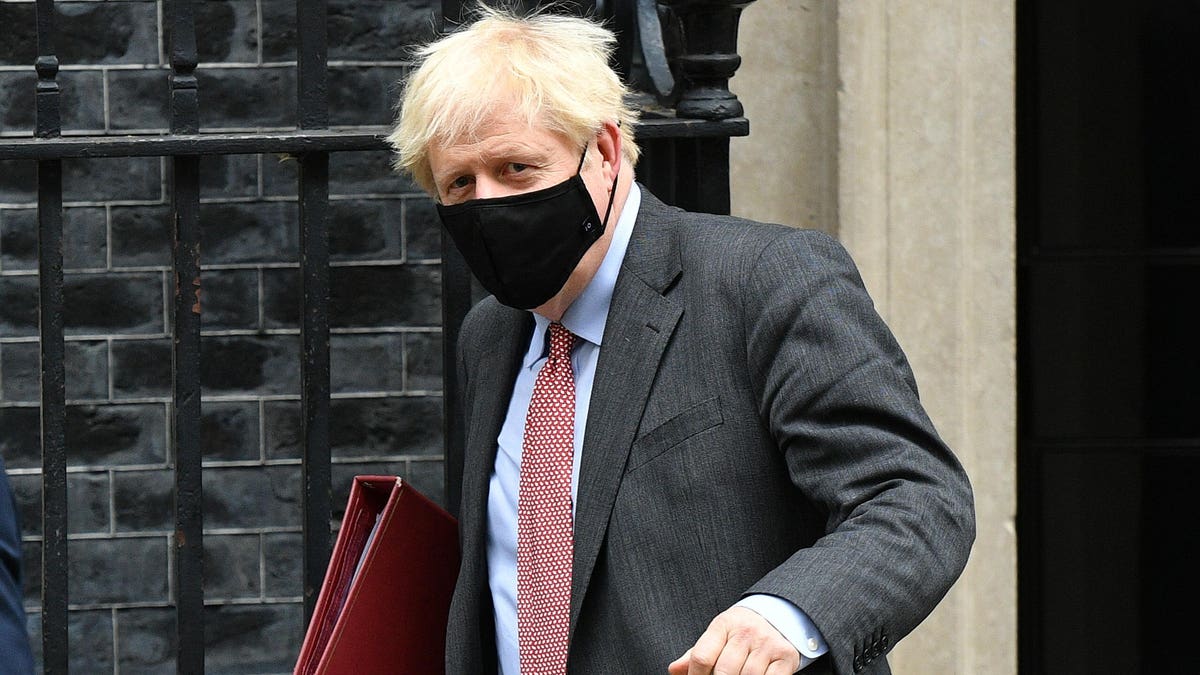 The United Kingdom reported a whopping 48,161 new coronavirus cases Sunday, more than any other country in the world, just one day before most of the country is set to pull all of its pandemic restrictions despite rising infections.

The figure represents a more than 43% surge in new cases compared to a week ago as the U.K. is facing another wave which experts attribute to the spread of the delta variant, which is believed to be more transmissible than earlier forms of the virus.

The new infections have occurred largely among young, unvaccinated Brits, who were among the last in line to be eligible to receive a vaccine from the U.K.’s National Health Service, which is now offering jabs for anyone 18 and older.

England, which makes up more than 84% of the U.K. population, is slated to drop all pandemic restrictions Monday, including masking rules and capacity guidelines.

The other three countries that make up the U.K.—Scotland, Northern Ireland and Wales—will also loosen their existing restrictions, but not to the extent that England is.

Public Health England data show coronavirus deaths and hospitalizations remain far lower than during previous pandemic peaks, which experts attribute to vaccinations preventing serious illness, though the numbers have risen over the past week.

Even the new health secretary, Sajid Javid, tested positive for coronavirus over the weekend, sending some of the nation’s top officials—including Prime Minister Boris Johnson—into isolation.

The decision to open up the U.K. amid the spike in cases has drawn backlash from public health officials and members of the medical community. Earlier this month, after the U.K. government announced plans to loosen restrictions, 122 scientists and doctors signed an open letter calling the move “dangerous and premature” and urged the government to reconsider.

According to a Johns Hopkins University tally, the U.K. has counted more than 5.4 million confirmed infections and nearly 129,000 deaths, making it the worst-hit country in Europe by coronavirus. Despite having a more effective vaccination campaign than most European countries, new infections began to gradually rise again in June, though hospitalizations and deaths tied to coronavirus have stayed low.

‘They Just Left Us’: Greece Is Accused of Setting Migrants Adrift at Sea