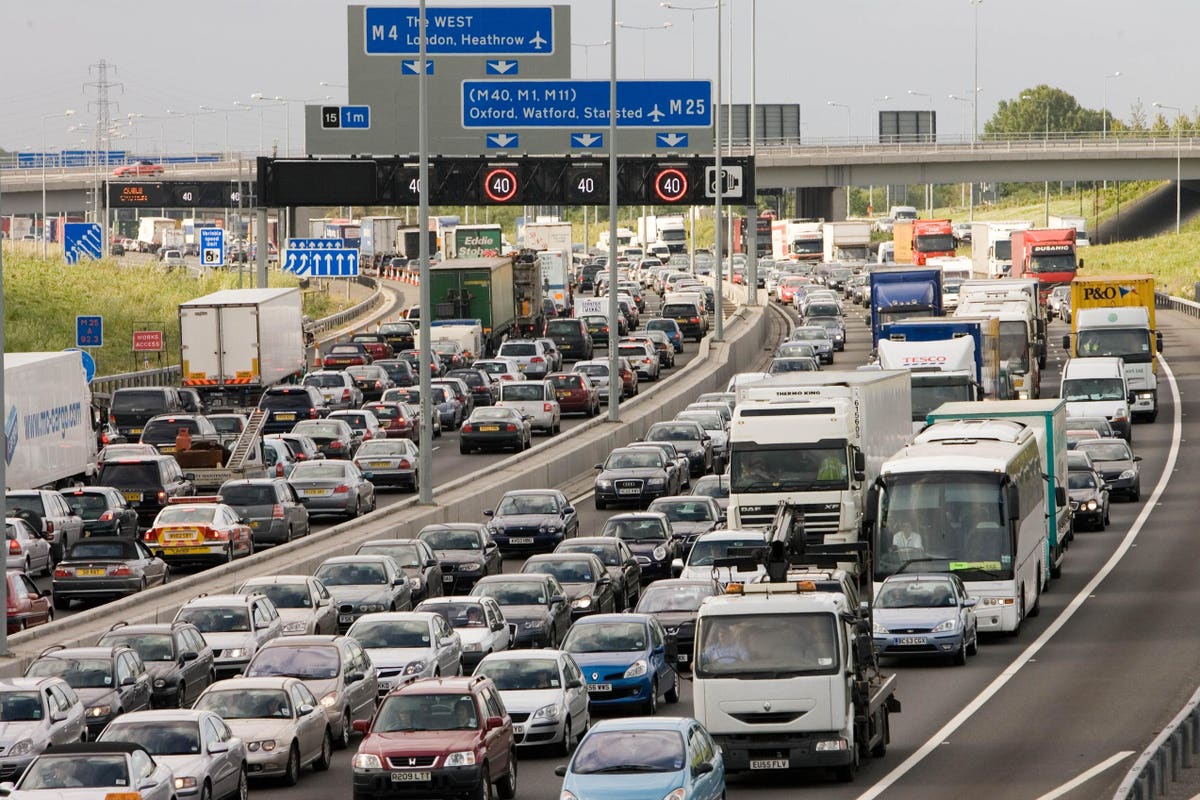 U.K. transport secretary Grant Shapps has hailed his government’s transport decarbonisation plan as “revolutionary” and a “world first”. It is also, he claims, “ambitious” with “just months to go until major climate summit COP26” to be held in Glasgow.

However, the plan does not envisage cutting the £27 billion road building program and instead relies on converting the country’s car and truck fleets from petrol engines to electric ones.

The plan, announced July 14, has no new money for cycling, walking or public transit. Instead, Shapps reiterated previous financial commitments to those modes but stressed that motoring and flying will continue to be backed.

“Decarbonisation is not about stopping people doing things: it’s about doing the same things differently. We will still fly on holiday, but in more efficient aircraft, using sustainable fuel. We will still drive, but increasingly in zero emission cars.”

Transport is the largest contributor to U.K. greenhouse gas emissions, with road transport accounting for almost a quarter of total emissions in 2019.

Transport is also the only sector of the U.K. economy to have carbon emissions that are higher now than they were in 1990, and many experts said the true test of whether the government was serious about decarbonization would be a massive scaling back of the road building program.

Pie in the sky

As part of the decarbonization plan the government has launched the “Jet Zero” consultation, which commits the sector to a net zero emissions target by 2050 ensuring, says a statement, that “everyone can continue to fly for holidays, visits to family and business without contributing to climate change.”

Shapps said the decarbonization plan sets out a “genuinely high ambition for all areas of transport” but relies, in large part, on “future transport technology” rather than behavioral and societal change.

The plan aims to link local infrastructure funding to solutions that cut emissions—aligning that investment to the government’s existing net zero program, and, says the government, “improving public transport, increasing support for active travel so mass transit and cycling and walking play a bigger role than ever.”

Shapps also promised a net zero rail network by 2050 and net zero domestic aviation emissions by 2040 and leading the transition to green shipping.

The government also pledged to consult on the end of sale of all new, non-zero emission road vehicles by 2040 at the latest. It hopes that by 2040 all new heavy goods vehicles will be zero emission.

Academics at the University of Leeds said that “phase out dates for HGVs or electric flights will be of little consequence” if the government carried on with its road building program.

“We need to enable a future in which people can and will use their cars less, not more,” said a statement from transport specialists Jillian Anable and Greg Marsden.

“There are no future scenarios in which the U.K. can meet its carbon reduction milestones over the next two decades whilst car traffic is allowed to grow even if electric vehicle uptake is massively accelerated,” they added.

“Both at a national and a local level there are still projects and programs being advanced which are predicated on traffic growth and which will encourage a shift away from the targets we need to meet,” say the academics.

The £27 billion Road Investment Strategy 2 program was, they said, the “most significant option to cut.”

In recent weeks Wales announced a halt to future road building but a similar cut back has not been adopted by the Westminster government.