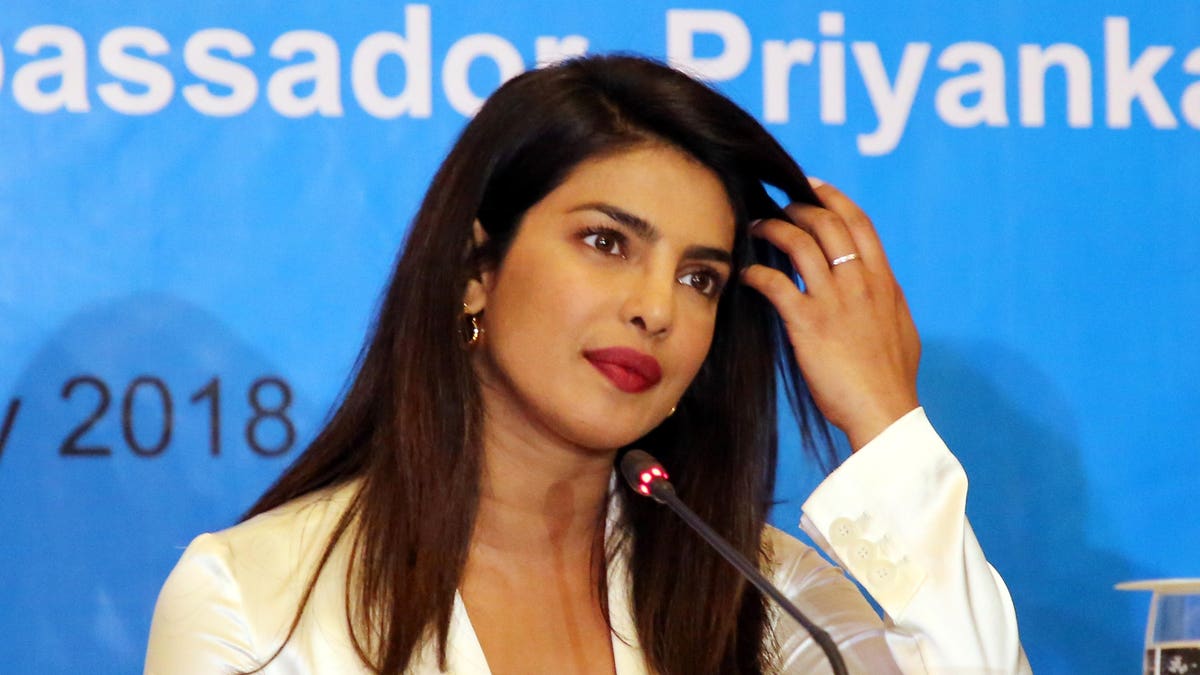 Unicef, the U.N.’s children-focused agency, and a raft of celebrity supporters have called on G7 nations to donate Covid-19 vaccines to poorer countries alongside domestic immunization campaigns to avoid the risks of doses expiring,, as wealthy nations are being warned against  hoarding vaccine supplies and inoculating lower risk groups like children while much of the world struggles to vaccinate its highest priority groups.

Unicef said vaccines promised to poorer nations by the G7, some of whom have agreed to donate surplus doses later this year, “are needed now,” and called on countries to do so by August and set out a plan to scale up donations as supplies increase.

The open letter to G7 leaders—signed by a Unicef ambassadors and celebrities including Billie Eilish, Orlando Bloom, Priyanka Chopra Jonas, Whoopi Goldberg and Katy Perry—said a donation of 20% of their vaccines could be could be achieved by August “without significant delay to current plans to vaccinate their adult populations.”

Despite a year and a half battling Covid-19, the letter noted that “the virus is still spreading in many countries and producing new variants with the potential to put us all back where we started.”

Unicef’s vaccine lead Lily Caprani told the BBC that vaccinating children is not yet a global priority, but that  “making sure that all of the vulnerable and priority groups around the world get vaccines,” should be.

Caprani reiterated the need for countries to donate vaccines alongside domestic campaigns or risk overwhelming low-income countries with vaccines they cannot use in time.

“We could see millions of doses of vaccines not used and expiring, and that will be a tragedy,” Caprani said.

The uneven distribution of vaccines and the hoarding of supplies by a few wealthy nations is a stark reminder of global inequalities, one that has been received poorly by the international community, particularly when low-risk groups like children are immunized first. In the U.S., the U.K., Canada and much of Europe, there are plans for children to be vaccinated and the U.S. has already immunized millions. World Health Organization head Dr. Tedros Adhanom Ghebreyesus has criticized states choosing to vaccinate low risk children and teens ahead of donating supplies to countries unable to vaccinate at-risk populations, calling it a “moral catastrophe” and a coalition of former world leaders has already called on the G7 to do their part to vaccinate the rest of the world.

Matt Hancock, the U.K. health secretary, said vaccinating the nation’s children would be prioritized over sending any doses abroad and that the U.K. did not currently have any doses to spare. Former U.K. Prime Minister Tony Blair described such thinking as the “reality” of statehood, with governments being “obliged to look after [their] own people.” Though not giving any details on the country’s commitments, Prime Minister Boris Johnson said he will call on G7 leaders at the summit to commit to vaccinating the world by the end of 2022.

Less affluent countries have already been forced to dispose of expired vaccines they were unable to use on time. A number of African countries received close-to-expired doses from the African Union, with Mali burning the doses it was not able to use in time in May. This contrasts with places like Hong Kong, one of the few parts of the world able to secure enough vaccines for its entire population, where widespread distrust and hesitancy mean many may have to be thrown away.

Priyanka Chopra Jonas, a Unicef Goodwill Ambassador, said the crisis in India “shows why we must act now to avoid further deadly mutations ravaging low- and middle- income nations around the world.”

190 million. This is how many doses the vaccine-sharing initiative, Covax, which the WHO, Gavi, the Vaccine Alliance, and the Coalition for Epidemic Preparedness Innovations jointly lead, is “short of where it needs to be.” Unicef predicts 150 million could be made up from 20% of the G7’s doses between June and August, a figure it says will not impact adult rollouts.

Though Unicef is the U.N. Children’s Fund, it is explicitly advocating against vaccinating children in wealthy nations. The position is not a contradiction considering the devastation and disruption a nationwide Covid-19 crisis causes—including economic shutdown, reduced access to healthcare, closed schools and the loss of family—and the relatively low risk children face from the virus.

WHO Chief Implores Rich Nations—Like The U.S.— To Not Vaccinate Children And Teens Against Covid And Donate Doses For Poorer Countries (Forbes)