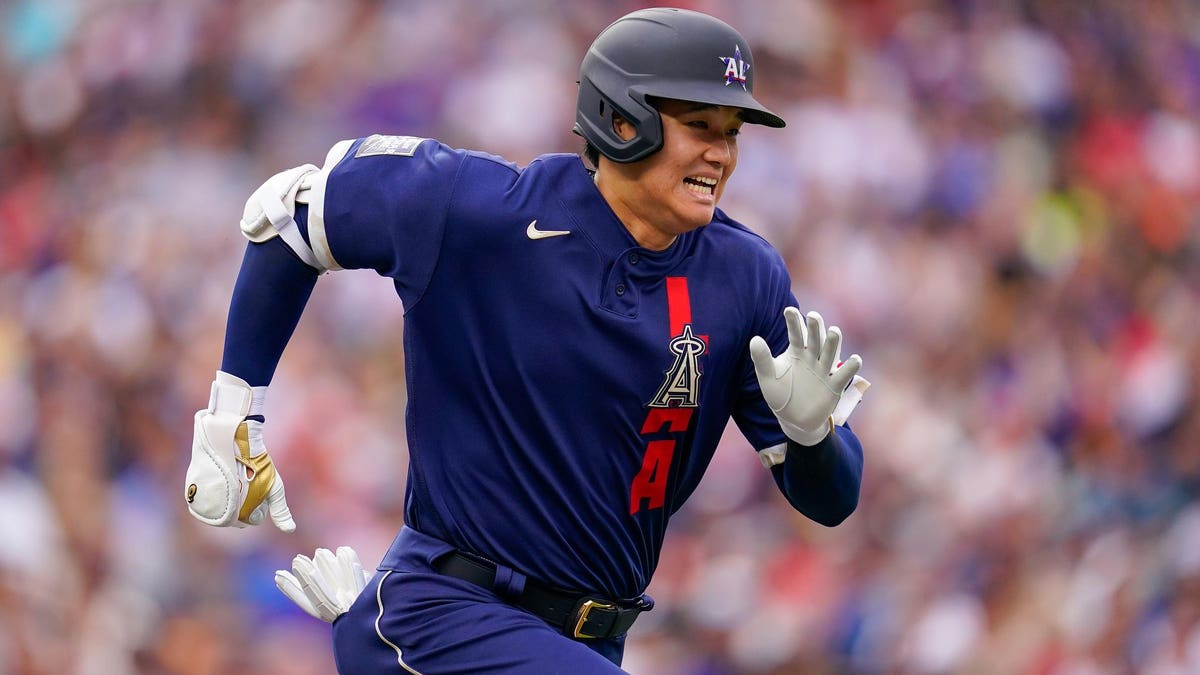 More than 8 million people tuned into the MLB All-Star Game on Tuesday, a less than 1% jump from 2019’s record low audience, as viewers’ interest in the game continues to wane.

An average of 8.237 million Americans watched the annual American League-National League matchup on FOX this year, compared to 8.162 million in 2019, the network said (the league cancelled the 2020 All-Star Game due to Covid-19).

Despite the All-Star Game’s plateau in viewership, the MLB earned stronger-than-usual ratings during Monday’s Home Run Derby, partly due to an intense swing-off between the Los Angeles Angels’ Shohei Ohtani and the Washington Nationals’ Juan Soto. An average of 7.1 million Americans tuned into ESPN and ESPN2, the event’s largest audience since 2017, and 8.7 million people watched the Soto-Ohtani matchup, ESPN said in a press release.

The MLB’s ratings have lagged in recent years. Last year’s World Series averaged just 9.8 million viewers, a 36% drop from 2019 and the lowest-rated World Series on record, and the games reportedly lost millions of viewers between 2017 and 2018. One major recent culprit is the coronavirus, which forced the MLB and most other professional sports leagues to truncate their 2020 seasons, leading to precipitous ratings drops. And just 37% of U.S. adults identified as baseball fans last October, down 14 points from 2017 according to Marist College pollsters, though Gallup polls and ticket sales suggest interest in the MLB has been relatively stable over the last two decades. The MLB also courted controversy from some Republicans by moving this year’s All-Star Game from Atlanta to Denver, a protest of Georgia’s new voting restrictions, but it’s unclear whether this move impacted the game’s audience.

In an age of streaming and cord-cutting, live sports can still deliver fairly large audiences, making them a crucial part of U.S. broadcasters’ schedules. For example, the first game of the NBA Finals delivered 8.6 million viewers last week, a 35% drop from the first game of the 2019 contest, but the top three most watched shows on primetime television last week were still all NBA Finals broadcasts, according to Nielsen. Super Bowl viewership fell to its lowest level in over a decade this year, but the game will likely still clock in as the most watched U.S. television program all year, at a mammoth 96.4 million viewers. Even soccer sometimes enjoys strong ratings: The Italy-England European championship match was the most watched show on U.S. cable TV last week (5.9 million viewers), and 3.9 million people tuned into last month’s U.S.-Mexico game, a bigger audience than almost every NBA or NHL playoff that week.