Watford’s Head Coach Recruitment Strategy Is Unique, But Could Be More Successful 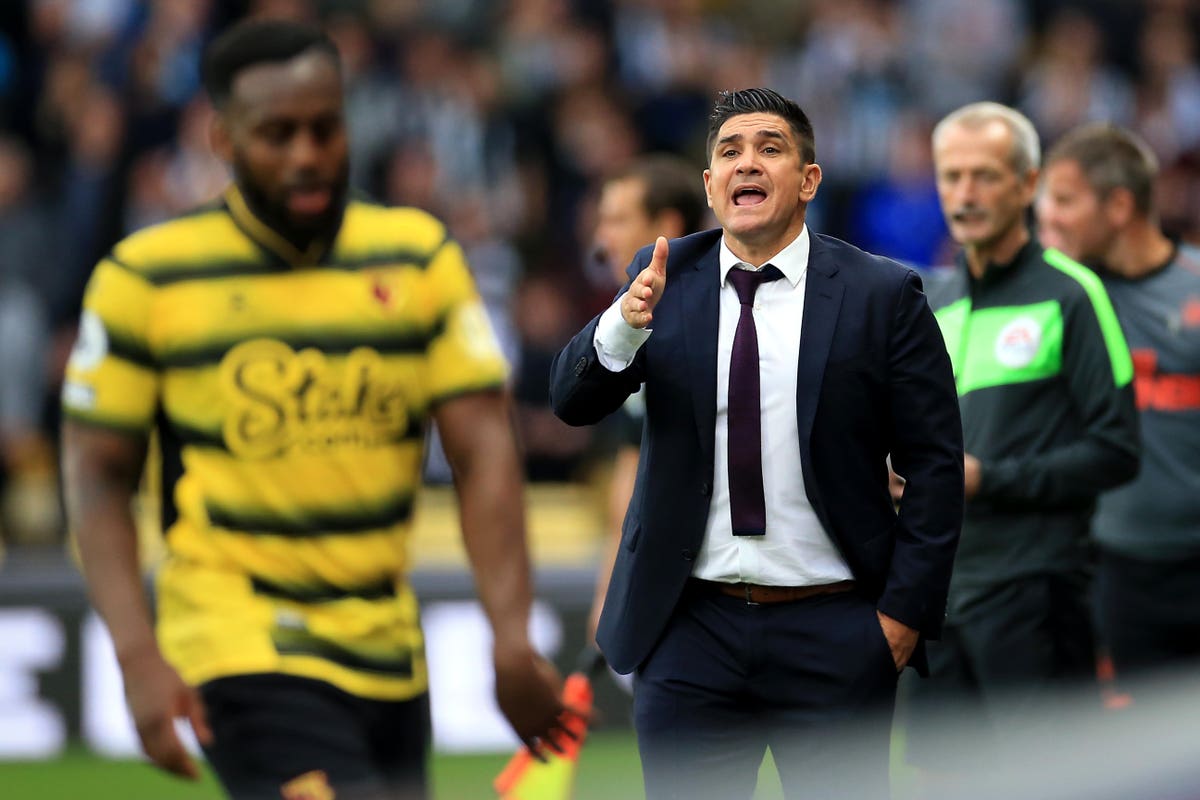 The first sacking of the Premier League season was probably somewhat unsurprising.

Watford FC, notorious for their managerial turnover, decided to part company with Xisco Munoz following the club’s loss to Leeds United on Saturday.

Xisco’s sacking comes with Watford 15th in the table, with a four-point cushion between them and the relegation zone, so at first glance, Xisco appears unlucky to have lost his job.

But the underlying performances were enough for Watford’s owners to pull the trigger early, rather than wait around for the Hornets to fall into the relegation zone.

When looking at expected goals, only Norwich City are performing worse, and Watford were completely outplayed in their home match against struggling Newcastle United the week before the Leeds game.

In the owners’ eyes, the international break gave Watford the chance to sort things out before they got worse.

The constant change in head coaches midway through the season seems to fly in the face of the idea that consistency can help a team reach its full potential.

Instead, Watford have chosen a strategy of constant change.

Ten years ago, the man in Watford’s dugout was Sean Dyche.

He was sacked in July 2012, and then moved to Burnley where he has been ever since.

After Dyche’s departure, a dozen others have tried their luck in the Vicarage Road hotseat, one of them twice.

Only two have lasted longer than 50 games.

Watford’s chairman has said in the past that this upheaval is partly because they don’t have the resources of other clubs, and if they just did whatever everyone else did, they wouldn’t get anywhere. He has also said managers have a limited shelf life, either being very successful and moving on to a bigger club, or failing and losing their job.

If the high managerial turnover is part of the plan, then scouring the planet for managers at lesser-known clubs could unearth some gems for relatively cheap, with lower compensation

Head coach scouting is miles behind player scouting, and with so many unquantifiable elements affecting the success of a head coach, from players not being paid, to star signings getting injured, to cultural clashes, its no wonder that clubs don’t sign successful coaches from outside of the better-known leagues that often.

Celtic’s appointment of former Yokohama F. Marinos and Australia national team boss Ange Postecoglou was met with “Ange Postecog-who?” from fans and pundits alike when it was first revealed the Scottish side were interested in him.

In that regard, perhaps Watford are gaining an advantage by doing things differently, rather than hiring the same old names on the managerial merry-go-round.

But if that plan were really working, then the “limited shelf life” of their head coach would be due to them moving on to bigger teams, rather than getting the sack.

In fact, the majority of their appointments the last ten years ended up getting sacked, and very few have gone onto big clubs after leaving Watford, suggesting that other clubs saw those appointments largely as mistakes. Nobody at all has hired Watford’s previous bosses Vladimir Ivic, or Quique Sanchez Flores since they left Vicarage Road.

Javi Gracia and Marco Silva have gone on to manage Valencia and Everton, respectively, with Everton interested in Silva while he was Watford boss, but they go against the general trend.

Many people assume Watford’s strategy is wrong, and they need to give head coaches more time. But perhaps what they need to do is keep improving their scouting and recruitment system so that fewer of those hidden managerial gems turn out to be fool’s gold.