WHO Backs Widespread Use Of First Malaria Vaccine 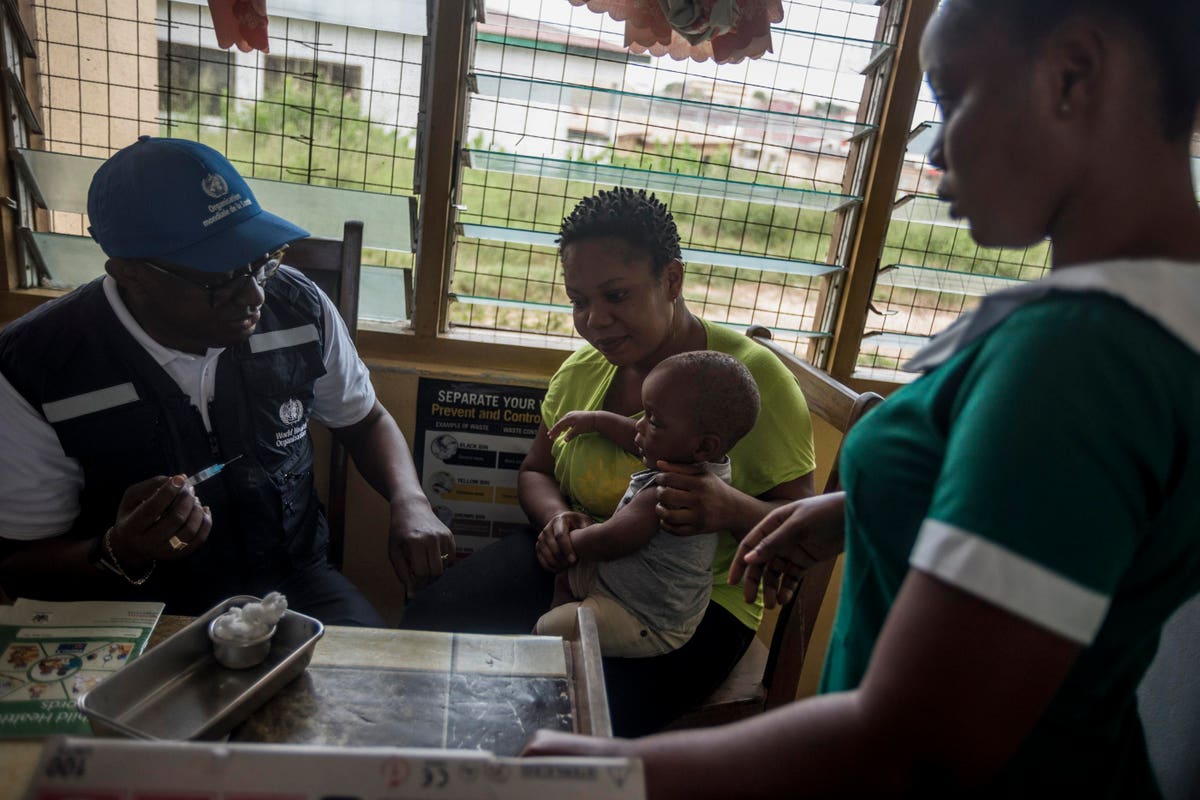 The World Health Organization endorsed the safety and efficacy of the world’s first malaria vaccine on Wednesday, clearing the way for it to be rolled out to treat children in sub-Saharan Africa and other regions that are hard-hit by the disease, which is one of the leading killers in low-income countries.

WHO expert advisory groups on vaccines and malaria said the RTS,S/AS01 vaccine, also known as Mosquirix, which was developed by GlaxoSmithKline, was recommended based off results of a pilot program involving more than 800,000 children in Ghana, Kenya and Malawi.

The pilot program showed the vaccine was cost effective and helped to reduce the incidence of life-threatening severe cases of malaria by 30% in areas where other preventative measures were being taken.

More than 260,000. That is approximately how many children under the age of 5 die of malaria in Africa annually, according to the WHO.

“Today’s recommendation offers a glimmer of hope for the continent which shoulders the heaviest burden of the disease, and we expect many more African children to be protected from malaria and grow into healthy adults,” said Dr Matshidiso Moeti, WHO Regional Director for Africa.

What To Watch Out For

The WHO said it will make funding decisions for a broader rollout of the vaccine, and countries will need to decide whether they want to adopt the vaccine.

GlaxoSmithKline, said it has been working to create a vaccine that would help protect against malaria for 30 years. The company first made a breakthrough in 1996 with the RTS,S/AS01 vaccine, which protected six out of seven volunteers in an initial trial. Additional studies in 1999 on adults in Gambia and in 2004 on Mozambique children also proved that the vaccine was effective. Based on various trials, the company submitted a regulatory application with the European Medicines Agency last year, taking the first step to getting the vaccine approved for widespread use.