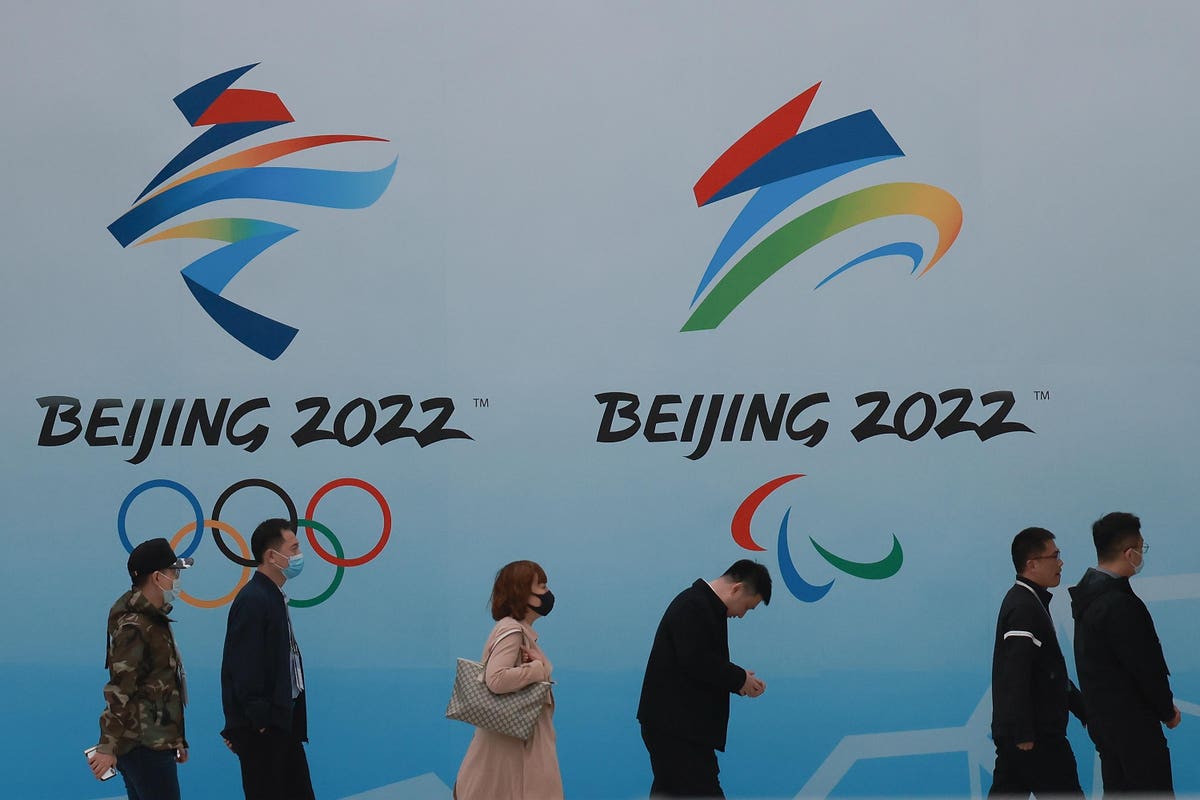 The first virtual summit meeting of President Joe Biden and Xi Jinping is slated for next week. Xi is expected to use the occasion to invite the American leader to the 2022 Winter Olympics, to be held in Beijing in February. Mr. Biden should decline.

Despite efforts in Congress to postpone and move the Olympics and political momentum surrounding a diplomatic boycott, the Biden administration has remained ambiguous over its position. Now, less than 100 days ahead of the scheduled games, there is still no clarity on whether the U.S. government will participate.

Given Beijing’s worsening human rights track record, a response is merited. Today, at least 1.8 million Uyghurs are held in political reeducation camps where they are subject to rape and sexual violence,  reeducation, and forced labor, among other horrors. The Chinese Communist Party (CCP) has a stated goal of forcibly sterilizing at least 80 percent of Uyghur women of child-bearing age. The stories emanating from the camps confirm the world’s worst fears that – as the Trump administration determined on their last day in office –Uyghurs are facing ongoing genocide and crimes against humanity.

Beijing has crossed several other lines as well. It has undermined freedom and liberty in Hong Kong – upending, with the stroke of a pen, the “one country, two systems” framework that had secured the civil and political liberties of Hong Kong residents. And, of course, there is China’s irresponsible handling of the COVID-19 outbreak.

The Olympics is the most prestigious sporting event in the world. Athletes train their entire lives for the chance to compete on the international stage. The privilege of hosting the games should not be granted to a regime that is committing genocide.

Having kicked the can down the road more than nine months, it may no longer be possible for the Biden administration to press the International Olympic Committee to postpone the Olympics (as was done just four months prior to the original start date of the 2020 Tokyo Olympics, due to the pandemic) for the purposes of selecting a new, rights-respecting host. However, it is not too late for the Biden administration to announce a diplomatic boycott.

A diplomatic boycott has several key advantages. If all representatives of the US government (beyond what his necessary for the participation and safety of US athletes) refuse to attend the games, they ensure that they do not tacitly condone Beijing’s deplorable human rights abuses.

Unlike a full boycott, a diplomatic boycott would not deny American athletes, who have trained their whole lives for the games, the opportunity to participate. It would, however, maintain consistency of U.S. policy – not contradicting earlier efforts, like multilateral sanctions issued in March 2021 by the U.S., the European Union, Canada, and the United Kingdom over the situation facing Uyghurs.

While a diplomatic boycott is a second-best option to postponing and moving the games, it is the most politically feasible option now.