Why Toyota Has Got It Wrong On Electric Cars 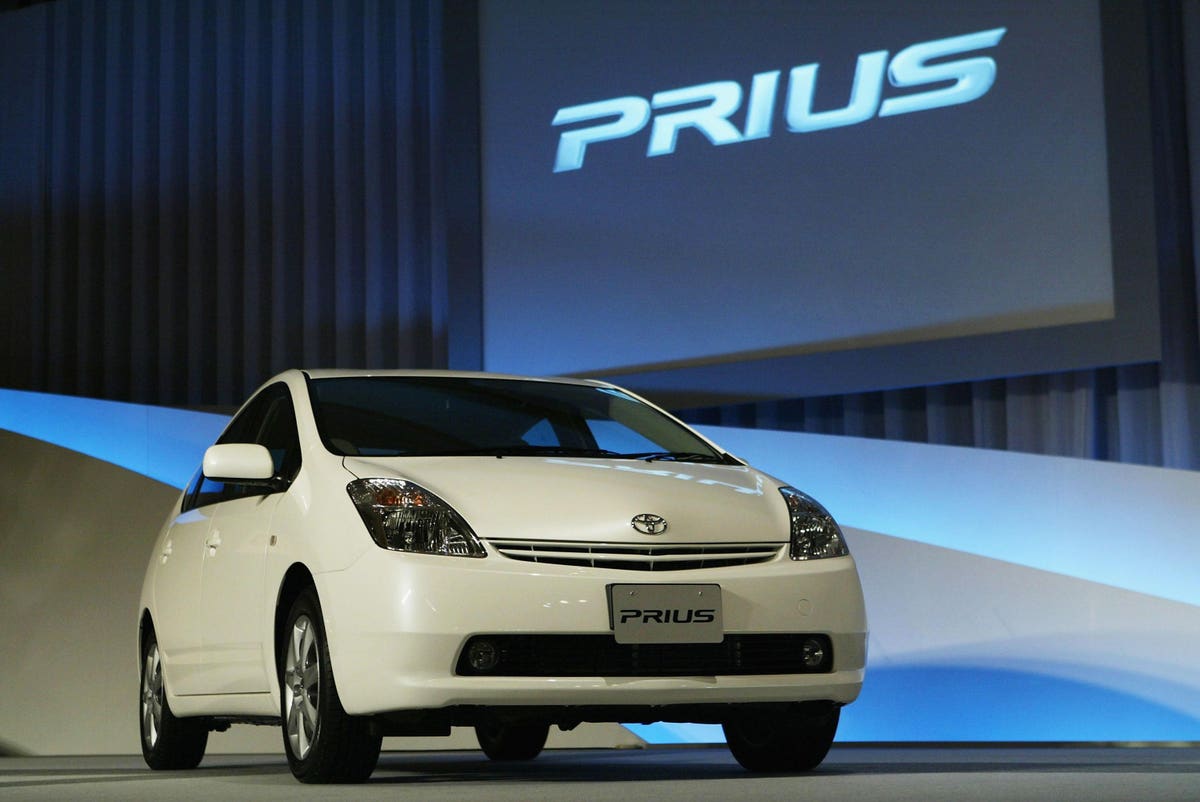 Over the last few years, a war has been brewing between Toyota and battery electric vehicles, particularly those produced by Tesla. Toyota president Akio Toyoda (grandson of the company’s founder) has been openly vocal in his criticism of Tesla and its upstart nature compared to the traditional incumbents. Most recently, though, the rhetoric has taken a more desperate tone, and a much more worrying one for the future of the Japanese giant.

Akio Toyoda has now widened his criticism from Tesla to the whole plan surrounding the transition to electric vehicles as a means to reduce carbon emissions. His argument isn’t about the environment, however. It’s about how many jobs will be lost in the Japanese car manufacturing industry from a switch to BEVs. He seems to be basing this on what Toyota in particular manufactures – fossil fuel vehicles made a little greener with hybrid drivetrains. Battery-electric vehicles require fewer laborers to make and have fewer parts, so the third-party supplier ecosystem is smaller too. Also, Toyota hardly makes any of them.

It is a valid concern that the switch to BEVs can have a major impact on employment. German car companies have been having the same concerns. This has been worrying German auto labor unions and this is one reason cited for BMW’s hiccup in its plan towards electrification, which had started so well with the i3. But the growth in BEV sales worldwide, particularly in Europe and China, has convinced vehicle manufacturers in Germany and France that this is a bandwagon they need to be on for existential reasons, whatever the short-term costs. Toyota, in contrast, has only released one BEV so far, the Lexus UX300e, and merely teased further BEVs such as the bZ4X, with no clear launch date.

It’s worth remembering that Toyota did have a small stake in Tesla in the past – just 3% – but sold it at the end of 2016 (a decision the financial director might be regretting now looking at the value of Tesla shares). This came after a US Toyota senior executive, Bob Carter, attacked Tesla for only focusing on battery-electric vehicles in 2015. The comments could be seen as a reaction to Elon Musk calling hydrogen-powered cars “fool-cell vehicles”. Toyota has clearly made a massive bet against BEVs and on hybrids and FCEVs.

Back in 2015, battery electric cars must still have felt like novelty, with an uncertain future. The first Toyota Mirai, now on its second incarnation, was just arriving and Toyota probably felt confident of its abilities in comparison to BEVs like the BMW i3, particularly considering the favored status of hydrogen technology in California. Toyota luxury brand Lexus was already running ads that lambasted plug-ins, and that doesn’t appear to have changed much with the current slew of Toyota “self-charging hybrids” ads. Incidentally, these must be ringing hollow in the UK as people finally realize their self-charging hybrids can’t charge without fossil fuel, which is currently in short supply. A more accurate description would be “fossil fuel-charging hybrids”, but I doubt Toyota would agree to that renaming.

Only the most ardent fanboy (of which Tesla admittedly does have a lot) really want Toyota to fail. The company’s hybrid technology has done a huge amount over the last 20 years to decarbonize transportation, and the world owes Toyota a debt of gratitude for that. But now Toyota seems to want to cling onto its former glory to protect Japanese jobs, at the expense of environmental needs.

Over the next 5-10 years, there will be some life left in the hybrid market. The BEV is still a lot more expensive than its fossil fuel equivalent. But that is changing, and in the UK BEVs now sell more than pure diesels. Plug-ins overtook diesels in Europe in August too. The decline in petrol / gasoline cars is slower, but it is clear. In the 26 countries now making up the European car market, 65% of car sales were gasoline in 2019, 58% in 2020, and now only 56% so far in 2021. It could well drop lower than that by the end of the year.

It’s all very well arguing that hybrids still have a part to play in decarbonization, as Akio Toyoda does. Yes, they do emit less carbon than a pure fossil fuel vehicle. But plug-ins, particularly BEVs, can emit no CO2 at all during operation. Hybrids might bridge the gap for many who aren’t quite ready to switch to BEVs yet due to charging infrastructure concerns, and the current high price of BEVs. But putting all your eggs in that basket and hoping that the dismal sales of fuel-cell electric vehicles will pick up soon to take over, doesn’t sound like a solid business plan. Just as incumbent mobile phone manufacturers Nokia, Ericsson and Motorola missed the smartphone revolution that Apple and Samsung have ridden into the sunset, Toyota could well be shooting itself in the foot with its reluctance to put more (electric) energy behind pure BEVs.