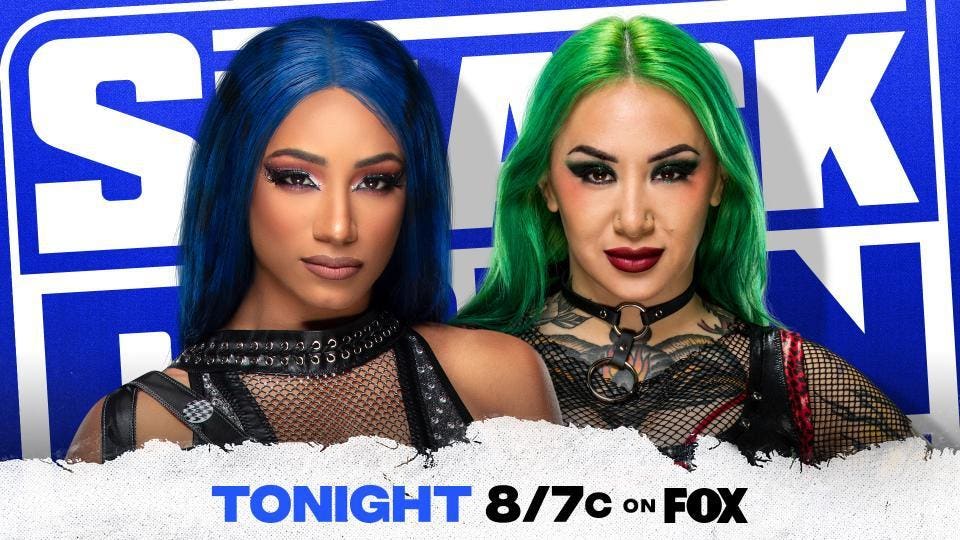 “Trust me, I got plenty stories I can tell about how I was disrespected but just took it on the chin like a professional. Even with the video I released today it was all professionalism. But I’m not gonna let these B.S. ‘reports’ ruin my reputation. I got tea I can spill too.”

Top Dolla made waves when he released a super dope diss track against Jinder Mahal for a storyline feud, but given how foreign pro wrestling’s entire infrastructure—from executives to fans—is to hip-hop, the diss caused garden-variety outrage and Top Dolla later deleted it.

I’d like to think that things will continue to look up for King Woods after he was involved in another major angle with Roman Reigns, but unfortunately that angle featured Reigns destroying Woods’ crown.

At what point does Big E pull up to help King Woods? Doesn’t he have a match against Roman Reigns this weekend? Wouldn’t now be the most appropriate time to help a brother out?

Sheamus’ matches are now referred to as “Fight Nights,” and I’m not 100% against it.

Though Fatal 4-Ways are formulaic in WWE, it’s a good formula and this was another good Fatal 4-Way match.

WWE is moving forward with Sheamus and Ridge Holland bromance for now as we might be headed for the European version of the famed Trish Stratus and Mickie James storyline in 2005.

The fact that Aliyah already finds herself on the losing end is indicative of how poorly WWE books babyfaces.

After Aliyah was randomly pulled from the women’s Survivor Series match, she was even more randomly replaced with Toni Storm.

It’s fair to question whether a loss to Madcap Moss would represent Jeff Hardy’s lowest point of his career.

Drew McIntyre was in Jeff Hardy’s corner for this segment and Hardy was every bit as over as McIntyre if not moreso.

Shinsuke Nakamura will face Damian Priest at Survivor Series in a battle of champions you forgot were champions.

WWE just rushed through this match as Shinsuke Nakamura won with a quick Kinshasa. Is the push for Los Lotharios already ending? If so, it’s par for the course for WWE to move on from an upstart act after a few short weeks.

Sasha Banks still does her heel laugh and even bragged about how rich she was in a backstage confrontation with Shotzi, yet she’s still the babyface in this feud.

Sonya Deville let these two fight as long as they shake hands a the end like good teammates. No word yet on whether or not these two will also receive participation trophies.

The story of this match was Shotzi working over Sasha Banks’ arm. When it came time to use the Bank Statement, Sasha Banks instead used her leg. Very unique finish and a solid match.

Tonight is filled with newly pushed stars losing matches, Shotzi was no exception.

Sasha Banks delivered a Backstabber after shaking Shotzi’s hand, but after that brutal attack from weeks ago, can you blame her?

Big E and King Woods Brawl with The Bloodline

Prior to this match, there was an awesome comic book-style vignette for Xia Li.

It was good to see Big E finally come to King Woods’ aid. I’m guessing it took all night because he needed to get into his ring gear?

From the limited physicality I saw between Reigns and Big E, it looks like these two are going to tear the house down.

Though WWE dragged its feet in promoting Survivor Series all month, tonight was a good go-home show, if not too little, too late.