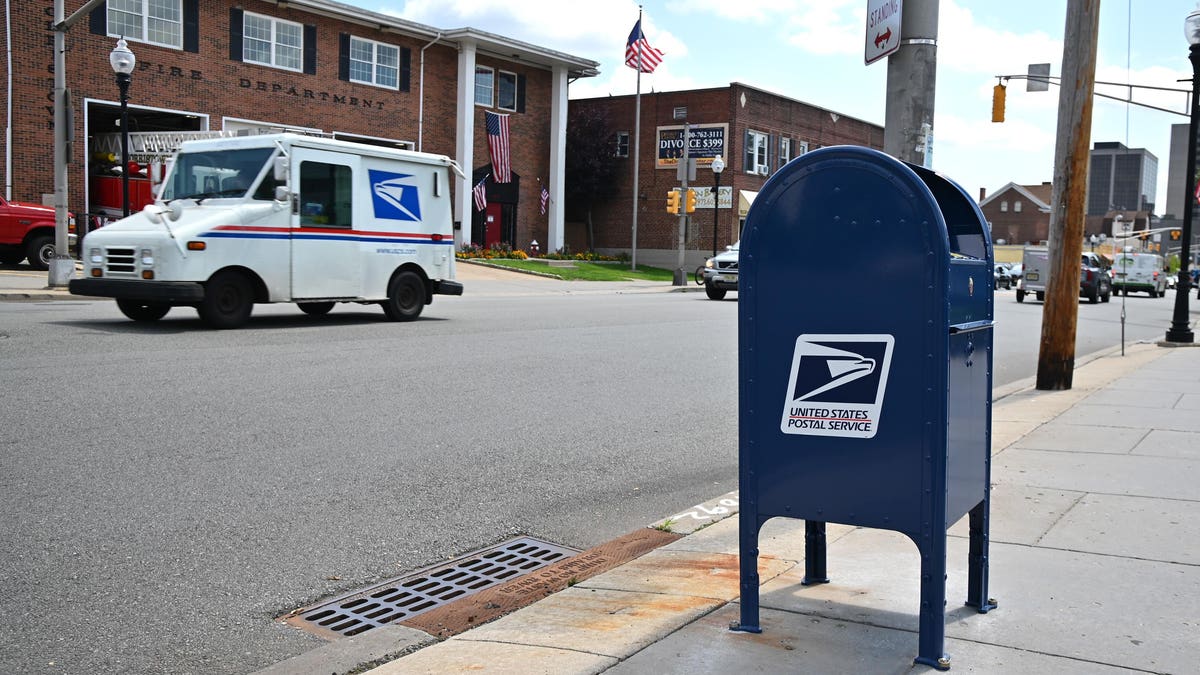 The U.S. Postal Service’s controversial new service changes went into effect Friday, potentially slowing down as much as 30% of first class mail—here’s how the changes might affect your mail delivery:

The service changes, part of USPS’s broader new 10-year strategic plan, will extend the service standard for some first class mail and periodicals from three days to five days.

The change will specifically impact mail that’s traveling further distances, as USPS stops moving as many items by airplane and transports more mail by truck.

First-class packages will also be affected, with the Post reporting packages may take more than three days to arrive if the drive to transport them is more than 32 hours.

The Post projected among the biggest regions that will be “disproportionately” affected by the changes are states west of the Rocky Mountains, Florida, southern Texas and New England.

The new 10-year plan is also expected to result in other changes that mail consumers will notice, like shorter hours at post offices and higher prices for postage.

In addition to the service changes going into effect Friday, USPS will also temporarily raise its prices for the holiday season on Sunday, which will last through December 26. The price hikes will range between 25 cents for lighter packages to as much as $5 for heavier ones. The agency has also already separately raised the price of stamps by three cents, which took effect in late August, and has said that from now on it’ll raise its prices twice a year, in January and July.

61%. That’s the percentage of first class mail USPS projects will not be impacted by the new changes, according to spokesperson Kim Frum, along with 93% of periodicals.

The new USPS changes have drawn widespread criticism, including from 21 state attorneys general, Democrats in Congress and the Postal Regulatory Commission that oversees the agency. “The Commission finds that the [Postal Service] relies upon assumptions that may not be well founded and it may be unable to achieve successful implementation where reliability and efficiency are required,” the PRC wrote in its opinion about the USPS plan—which the agency was not required to follow—noting the changes to service standards will not result in “much improvement, if any, to the Postal Service’s current financial condition.”

U.S. Postmaster General Louis DeJoy unveiled the agency’s 10-year strategic plan in March, arguing the wide-reaching changes were necessary to combat the agency’s financial issues despite their potential impact on mail delivery. “Does it make a difference if it’s an extra day to get a letter?” DeJoy said during a congressional hearing in February when asked about his then-rumored plan. The changes to USPS’ service standards come after DeJoy already came under scrutiny last year for imposing changes at the agency that resulted in nationwide mail delays, spurring widespread outrage and multiple legal challenges that ultimately got the changes reversed. DeJoy, a longtime GOP donor and Trump ally who was appointed to his position in summer 2020 by USPS’ board of governors, has long been a target of criticism for his leadership at the Postal Service as a result. Though Democrats have pushed for his ouster, however, only the board has the power to fire the postmaster general—which so far the board does not appear willing to do.

USPS is about to charge you more for slower mail. Here’s why. (Washington Post)