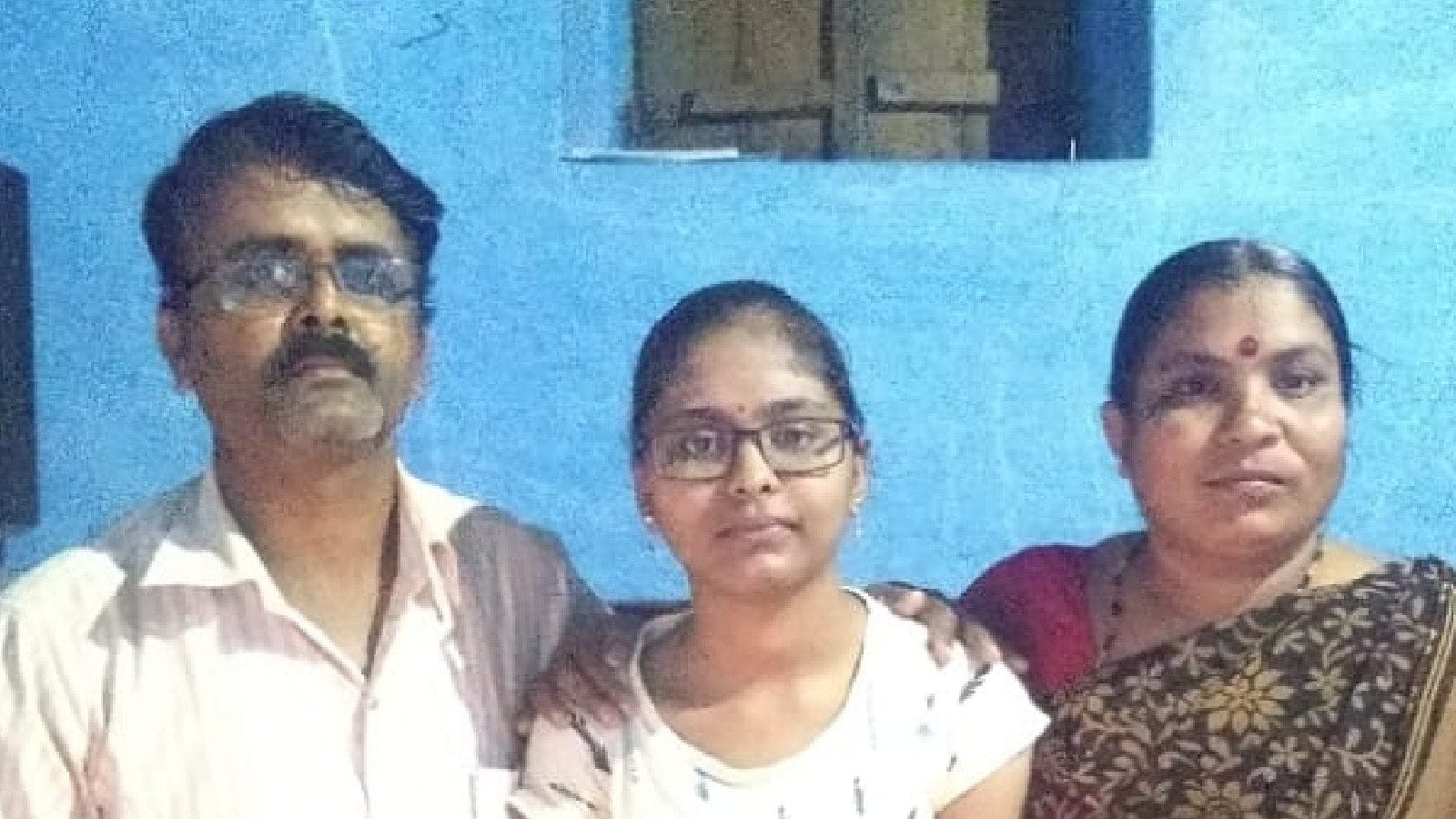 Gangamma Basappa Hudeda, a 15-year-old from Bagalkot district in North Karnataka has scored 625 marks out of 625 in the SSLC exams, results of which were declared on Monday. Her persistence to study despite suffering from a congenital heart problem has won hearts.

Gangamma hails from a middle-class family, her mother an ASHA worker, her dad an electrician. A student of the Durgadevi high school in Muchakhandi, she has scored full marks in every subject despite studying entirely at home without any tuition. She dreams of being a chartered accountant.

Karnataka’s new water resources minister Govind Karjol, who was the Bagalkot district in-charge minister earlier, has spoken to doctors at the premier Jayadeva Institute of Cardiology in Bengaluru to extend expert medical help for treating her heart and breathing problems. He has also spoken to district health officials to monitor her health periodically.

while most states had cancelled their exams, Karnataka held SSLC in a new format. Students appeared for exams on two days. KSEEB conducted exams for core subjects. The mathematics, science, and social science exams were merged into one paper while all language subjects were merged into one. The students had to write offline in the MCQ pattern. The exams were held on July 19 and 22. The Karnataka board had conducted the exam stating these students had not given the class 9 exam and thus it would be two consecutive years of non-exam assessment.

Breast Exercise At Home This Is The Best Exercise To Get The Breast In Shape Do It At Home In These Easy Ways
Posted onJanuary 27, 2023